Previous post
Brexit: Did the British Tell Obama to Bugger Off? [VIDEO] 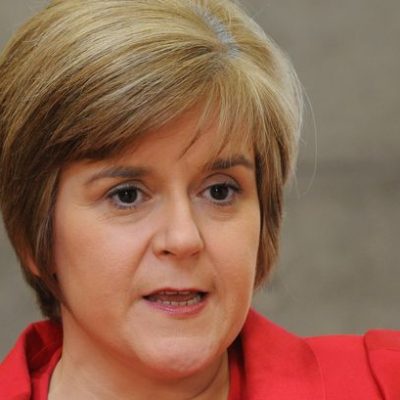 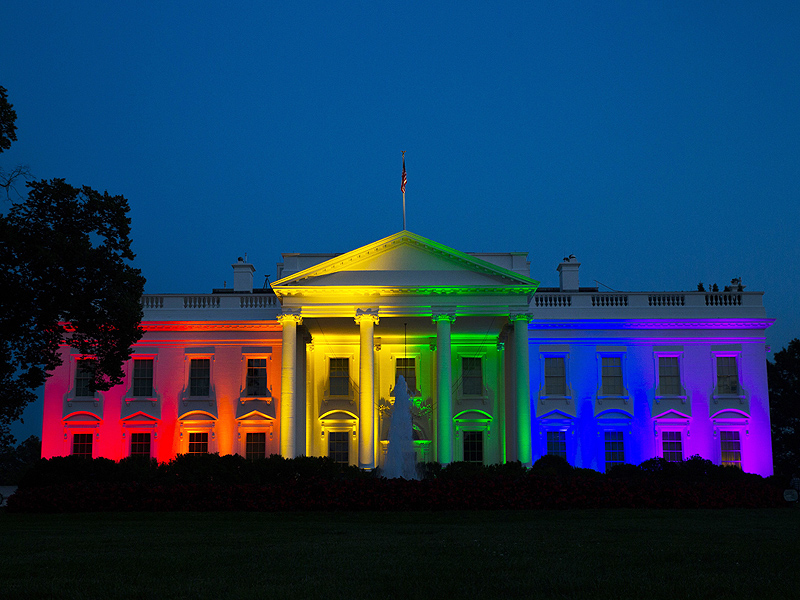 You have got to be kidding me. Is this from The Onion? No, no, it appears legit. Obama really is all about “firsts.” He has designated the Stonewall Inn in New York City as the first national monument to be dedicated to LGBT rights and it is now officially part of the National Park Service.

The new Stonewall National Monument encompasses nearly 8 acres of the Greenwich Village neighborhood and includes Christopher Park and the historic Stonewall Inn, where riots in June 1969 were the opening salvo in the national campaign for LGBT rights.

As any historically competent American should know, the Stonewall Inn is a gay bar. It opened around 1967 at 53 Christopher Street in Manhattan, becoming the largest gay establishment in the U.S.

Interestingly, the money men behind the bar were said to be Mafia. In those days, a lot of businesses paid off the bosses in the area, but in this case, the payoffs usually went to the police. This didn’t necessarily keep the bar safe from police raids, but it allowed them to get advance notice.

So while it was common practice for gay bars to get raided, the patrons at Stonewall eventually had enough. On June 28, 1969 – almost exactly 47 years ago today – the police were in the middle of conducting a typical raid, but the crowd grew large and unruly. Scuffles broke out, until the mob became very violent. More police were called to the scene and over three hours later were finally able to get the crowd under control. Altercations between Village residents and police continued in Greenwich Village for several days. Stonewall Inn became known as “ground zero” for the gay liberation movement.

The Inn was designated a National Historic Landmark in 2000, and in June 2015 New York City Landmarks Preservation Commission recognized the Stonewall Inn for its role as a catalyst of the LGBT movement. Now the Stonewall Inn proudly ranks right up there with Yellowstone, Mount Rushmore, and the Appomattox Courthouse.

It would be the first national monument anchored by a dive bar and surrounded by a warren of narrow streets that long has been regarded the historic center of gay cultural life in New York City.

Recognizing the Stonewall Inn as a national landmark was not the only recognition of LGBT historical interests recently. In May of this year, the National Park Service added a lesbian site to the National Register of Historic Places – the Furies Collective. It is a house in Washington, D.C., at 219 11th St SE, and was known as the operational center of the 1970s lesbian feminist group the Furies. They “published and debated questions relevant to women’s identity and relationships.” In the early 1970s, for about a year, twelve women, and three children, lived in the house as a collective. They shared everything. Must have been Utopia.

Puerto Rico had the attention of the National Park Service as well. At the same time as The Furies Collective was recognized, the meeting hall Casa Orgullo (House of Pride) was placed on the National Register of Historic Places. In 1974 it was where a community group helped organize Puerto Rico’s LGBT community. Looks like something to see.

President Obama says this move shows his administration’s commitment to equality and will make the National Park System “more inclusive.”

“I believe our national parks should reflect the full story of our country — the richness and diversity and uniquely American spirit that has always defined us, that we are stronger than ever,” the president said. “That out of many, we are one.”

I, for one, think it’s wonderful that as we plan our family vacations we can add gay bars to our list of must-sees. Be sure to include a Pride parade on that summer agenda! I’ve heard they are very kid friendly. It’s never too early to open children’s eyes to all the possibilities. Thank you President Obama for giving our youth so many options for understanding history, for giving them the freedom to explore themselves, and most of all, for expanding their bathroom choices. What a country!

Look, I don’t think anyone should be harassed or worse for his, or her, or “their” sexual orientation. I practice tolerance honestly and without reservation. I don’t even really object to this being named as a historic place, but including this location in the National Park Service seems very much like One of These Things Is Not Like the Others. So what is this really about? Is the lesson that we have to accept gay dive bars as being of the same level of legitimacy as the natural wonder of Old Faithful?

Well, I guess there are some similarities.

But what’s really going on is special interests grabbing government money, which is really our money. I’m not opposed to reasonable government assistance to help maintain places like Padre Island or Glacier Bay, but naming a gay bar as part of the National Park Service? This just marks the latest, but is the most coincidentally illustrative, of all the ways Obama has screwed America.