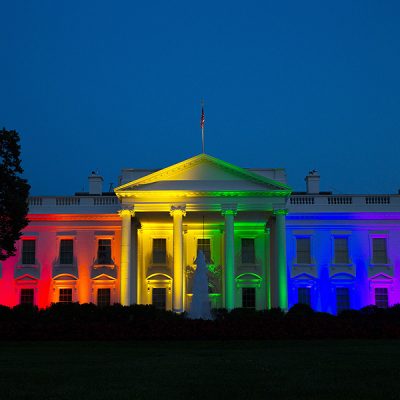 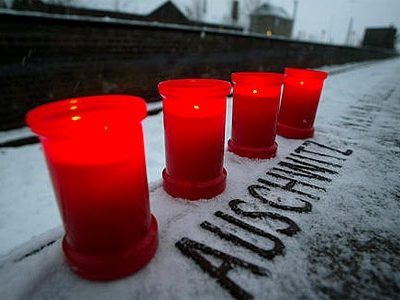 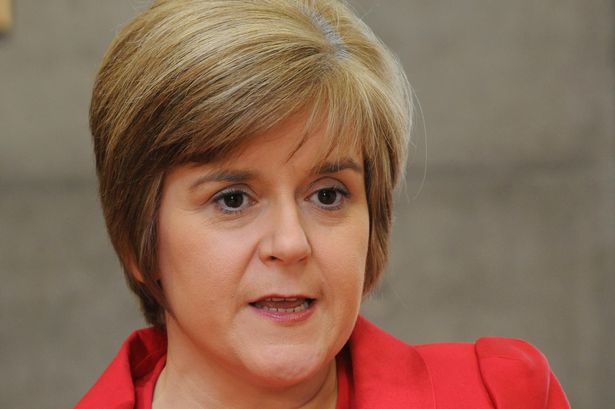 Friday morning our sister in blogging here at VG, Nina Bookout, posed the question “What’s next?” in reaction to the #Brexit vote success announced Thursday night. It would appear that the answer to that question is to be found north of London, in Edinburgh to be precise. That is where Scottish First Minister #NicolaSturgeon announced that a second bid for Scottish independence is highly likely in light of the #Brexit votes success.

It is a sad day for those of us who are proud to call the land of fierce freedom fighters like William Wallace our ancestral home. In essence I view Scotland’s move to remain in the EU as a choice for the largess of the European welfare state over the independence that so many of my ancestors fought for so long ago. As one particularly astute friend of a friend on Facebook phrased it “Free sh*t>Sovereignty”. Sad, but apparently, true.

As someone whose family hails from Scotland I am horrified at the current state of my ancestral homeland. Where are the Scots that wrote with passion of freedom like Robert Burns?

“By oppression’s woes and pains!

By your sons in servile chains!
We will drain our dearest veins,
But they shall be free!”

I am fairly confident that Burns would be horrified at the soft, servile state of his countrymen as their First Minister promises to chain them to the EU in the interest of “free” goodies. In 2014 many an article was penned about how Scotland could not survive on their own. The main reason? The British Sterling Pound-the currency that Britain refused to forgo for the Euro when they joined the EU. As columnist Liam Halligan wrote in the UK Telegraph the last time Scotland felt its oats in 2014 and tried for independence from the Crown:

“The main reason Scotland would be worse off on its own is that the existing currency union with the rest of the UK, which has operated well for centuries, protecting Scotland through world wars and global financial crises, would no longer be on offer.”

Think about that. No pound to prop up Scotland. The lion rampant would be one sad kitty. Halligan continued to explode the myth that Scotland could go it alone without the benefit of the British currency by saying:

“How can voting to leave the union, choosing to walk away from the UK, provide a mandate for the country you’ve just left to formally back your national debt and your banks? There is absolutely no reason why Westminster should agree to a currency union with a newly- independent Scotland, as all three main parties have made clear, and numerous reasons why it should not.The most likely outcome, at least in the short- to medium-term, is that an independent Scotland continues to use the pound, but without the support of the Bank of England or any guarantee of Scotland’s debt. While such “sterlingisation” would help maintain trade between Scotland and the rest of the UK, Edinburgh would have to pay a lot more to borrow, forcing the new Scottish government to raise taxes and cut spending more than is commonly understood.”

But Scotland has oil! Yes, that is true. It does have oil, but with oil prices down  to $50.11, that won’t get them far. Especially since the BBC has reported that the Scottish oil revenue forecast was down some 94% in late 2015. So as much as I would thrill to a strong and independent Scotland, I am afraid the economics just do not support that outlook.

And so, the sad truth of the matter is that Scotland needs to take a time out and come to grips with the notion that they have allowed themselves to be tamed as a people. They need to dig deep and channel their inner William Wallace,  stand on their own two feet and remember who they were. Perhaps after a decade or two of rediscovered Scottish pride, they can regroup and contemplate a meaningful bid for independence. 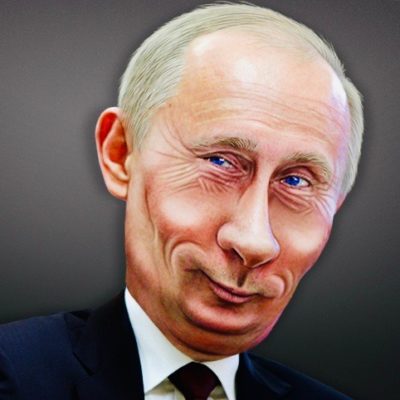