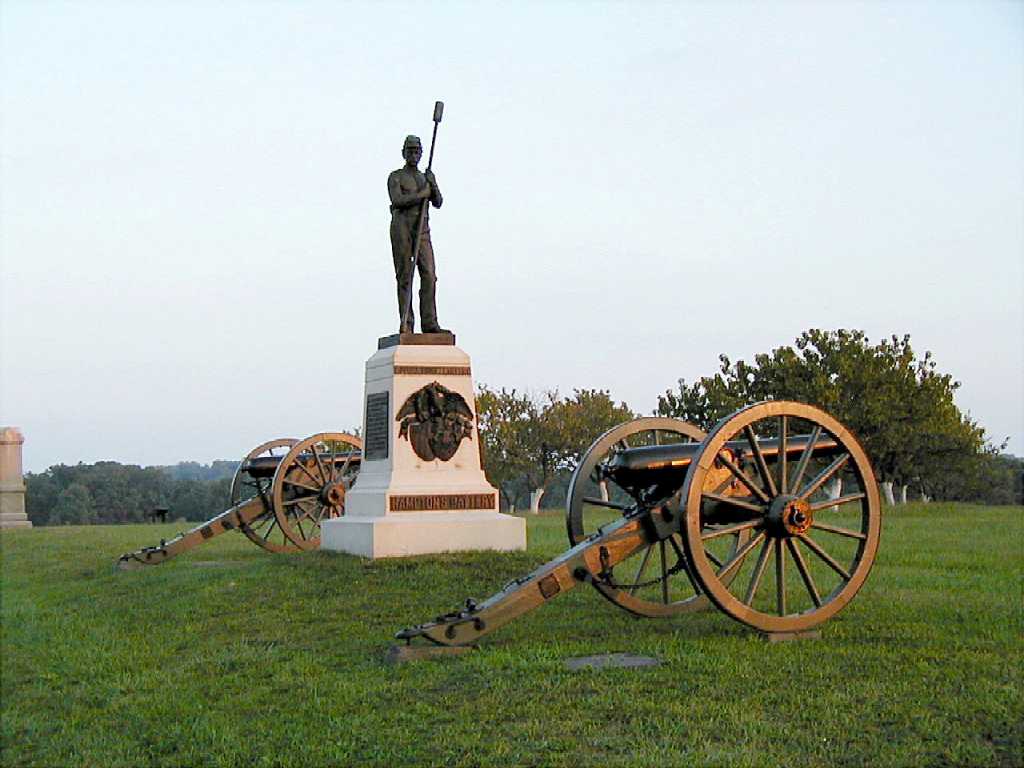 Remember when President Trump stated he would work for free?

Do you remember the gnashing of teeth when it was assumed that he wouldn’t keep his promise? I sure do. They just willfully ignored one important item.

As a candidate, Pres Trump promised he would not accept salary as pres. The law requires he receive a salary, so he's donating it instead.

Then, it was announced that President Trump would donate to charity organizations and perhaps the press could advise on the best ones? Well that totally caught the liberals flat footed. Their only recourse was … 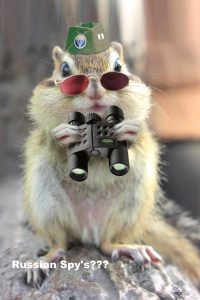 Fast forward to today. While the media is salivating over the prospect of fireworks concerning the potential Gorsuch nuclear option/filibuster, freaking out over the First Lady’s portrait, and doing their absolute damnedest to ignore the Susan Rice story…this happened.

END_OF_DOCUMENT_TOKEN_TO_BE_REPLACED 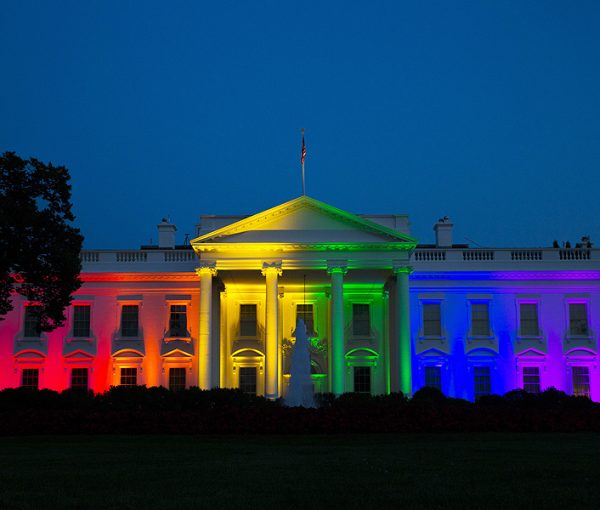 You have got to be kidding me. Is this from The Onion? No, no, it appears legit. Obama really is all about “firsts.” He has designated the…