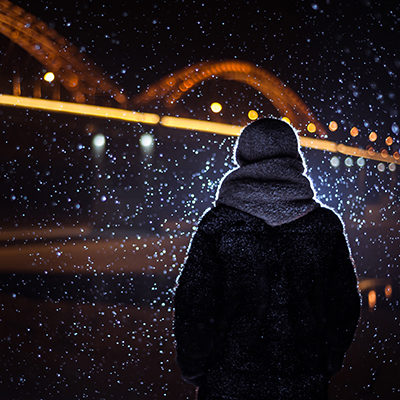 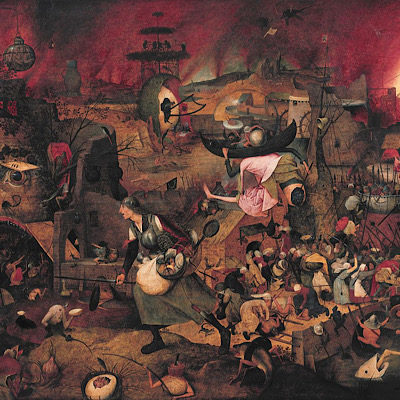 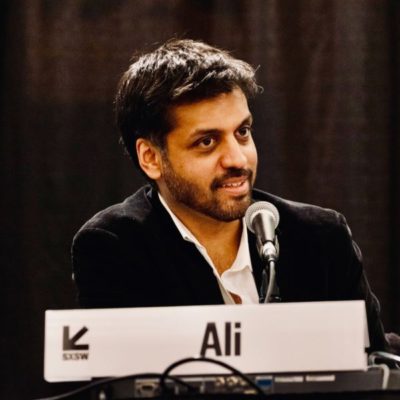 Dear Wajahat Ali, your condescending lecture to Trump supporting “deplorables” shows us ignorant rubes once again that you and your media betters really do not like this Republic and its citizens.

According to your letter, you decided after Hillary lost in 2016, that you’d embark on a tour in order to win hearts and minds.

“So in late 2016, I told my speaking agency to book me for events in the states where Mr. Trump won. I wanted to talk to the people the media calls “real Americans” from the “heartland” — which is of course America’s synonym for white people, Mr. Trump’s most fervent base. Over the next four years I gave more than a dozen talks to universities, companies and a variety of faith-based communities.

My standard speech was about how to “build a multicultural coalition of the willing.” My message was that diverse communities, including white Trump supporters, could work together to create a future where all of our children would have an equal shot at the American dream. I assured the audiences that I was not their enemy.”

Let’s pause there for a moment. In one fell swoop Ali tells us that all those flyover states are chock full of white Trump supporters and the only “real Americans” are those who live on the East and West coast and happily engage with, listen to, and support people of color. And he wonders why people didn’t change their minds after listening to him??!! Oh, but it gets better.

But he really really TRIED! And was so baffled that even a significant number of Muslims, or even Hispanics didn’t automatically support the Democrat ticket. He worked so very hard to reach out to Trump supporters, listen to them, and try to understand what makes them tick.

Tonight, my CNN colleague ⁦@WajahatAli⁩ resorted to the most racist and condescending insult I’ve ever heard, telling me “they will never love you.” As if I’m some brown fool earnestly trying to earn the favor of white Trump supporters. Shameful. https://t.co/l0xDCB5CuM

This is the guy who put forth a video just after 2016 Election night and condescendingly informed those misguided Trump voters that they will rue the day they didn’t vote for Hillary.

This is also the guy who, in 2019, told the world that any white voter supporting President Trump is engaged in active white supremacy and compared President Trump to the Pittsburg synagogue shooter.

This is the guy who yukked it up with Don Lemon and Rick Wilson earlier this year.

Evidently Rick Wilson’s overt racism doesn’t bother Wajahat Ali. Or maybe it will now, given that the Lincoln Project’s usefulness to the Democrats and media is coming to an end.

David Marcus is right. It is stupendously amazing that somehow you, Wajahat Ali, failed to change anyone’s mind.

“The important thing to remember during this trying time is that you are right and we are wrong. We wanted stupid things like constitutional Supreme Court justices, no new wars, tax cuts, a record stock market, criminal justice reform, peace deals in the Middle East, and coronavirus vaccines in record time. Selfish things. You wanted a president you could be proud of! Why? I don’t fully understand, but it seems very high-minded.”

We are supposed to believe that Wajahat was SINCERE in wanting to understand Trump supporters. How sincere was he? So sincere, that he said this in July.

“”I hope people realize that there are many white Republican voters in this country if they’re given a choice between renting a room in their house to a person of color or burning down the house, they will elect to burn down the entire neighborhood. It’s not just a small fringe,” Ali began a Twitter thread. “If you think this is an exaggeration, you should study US history. Look at what many white communities did after desegregation. Some shut down the local pools instead of allowing equal access for everyone.””

And he wonders why he failed so spectacularly at winning over us deplorable, misguided ignorant rubes out here in the American heartland.

Then I remember… doing that exact thing is a liberal’s default setting.

Your intention in 'reaching out' was to dissuade Trump voters of their opinions and convince them of the superiority of yours. I've traveled the country for work as well, and it's easier to connect with people when I'm not setting out to change everything they believe in first.

This is a guy who sits and wonders why a significant number of Americans don’t trust the media. If he’d look in the mirror, he’d understand why.

For five years now we’ve had our media betters lecturing us about how bad President Trump is. They’ve condescendingly informed us that THEY KNOW best who and how our Republic should be governed. Everything President Trump does or says is evil, thus we who support President Trump are inherently evil as well.

Yes Wajahat Ali, you failed to convince Trump supporters to go for Joe Biden. Why? Because we all saw through your arrogant jackassery and understood that you were never sincere in wanting to understand nor actively listen to what the ‘other side’ had to say.

Your failure to convince us is on you, and only you.