Not Dying For Wall Street Hysteria

Not Dying For Wall Street Hysteria 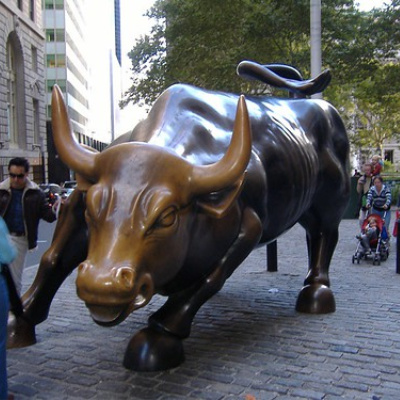 by Toni Williams in Everything Else 19 Comments

“Not dying for Wall Street” is trending on that sewer of the internet, Twitter. Right now, you are probably asking yourself why on Earth “Not dying for Wall Street” would be a thing? Because, those poor, tragic souls infected with Trump Derangement Syndrome believe that President Donald Trump is willing to let Americans die so that his buddies on Wall Street don’t lose any more money. Why would they think that, you ask? Because, yesterday, in his two hour, presser President Trump said that we can’t shelter in place indefinitely and that Americans want to go back to work. He’s right and that doesn’t mean he wants to kill off Americans.

The first hysterical tweet that popped up when I clicked on “Not dying for Wall Street” was:

But it won't matter if the hospitals are overwhelmed. The death rate is not going to be 2.5% if we all go back to work.

The death rate in Wuhan was 12% when their hospitals were overwhelmed.

Thirty-nine million people is unthinkable number and that lady is out of her damn mind. There is no correlation between the situation in China and the situation here in the States. China denied the Wuhan Flu existed and shut down those who would talk about it. There are many reasons that the situation in Italy is not applicable to the situation here. Those reasons have to do with culture, population density, medical care and government transparency, But, why let rational thought get in the way of your TDS.

I read about 70 of the thousands of TDS tweets and wondered what made these people so convinced that Trump wants to off them for a rebound of the Stock Market? Here is the relevant portion from the press conference yesterday:

Trump thanked Americans for their continued sacrifice. He reminded us that Asian-Americans are not responsible for Covid-19. He then said that America wasn’t built to be shut down. He didn’t tell everyone to run out willy-nilly and swap bodily fluids on counters at restaurants. He reinforced the two week shutdown and social distancing. Today in a town hall on Fox News Channel, Trump said that he hoped to reassess by Easter Sunday, April 12. That is nearly three weeks away. Do you know how many people will be ruined by then? The $3,000.00 per family being discussed by the House and Senate isn’t going to do spit for a lot of Americans. The denizens of the Twitter sewer are worried about Wall Street and I am worried about the people down the street.

Vanity Fair, that magazine of the forgotten man, ran a vile slur of an article titled, “White House: We’re Going to Have to Let Some People Die So the Stock Market Can Live”. It doesn’t matter to writer Bess Levin that Trump said no such thing. It may have been the voices in her TDS fevered brain. Her opening paragraph:

ne of the major reasons the United States is in the midst of a health crisis that has killed 427 people and infected at least 34,354 so far is the fatty mass inside Donald Trump’s head that told him If you pretend like none of this is happening, it’ll all just go away. Singularly obsessed with the stock market, the president squandered his opportunity to contain the novel coronavirus out of fear that taking strong action would damage the economy, telling advisers in February not to “do or say anything that would further spook the markets.” Obviously that plan of “action” backfired so spectacularly that it would be quite funny if not for the whole life and death thing; weirdly, not doing anything about a deadly disease and insisting it was a hoax didn’t actually make investors feel better. Terrified about the fact that the Dow and S&P were still regularly recording some of their worst days since the crash of ’87, Trump decided roughly eight days ago to stop calling the pandemic “fake news” and actually advise people to take it seriously and stay home.

Miss Levin should try to use the fatty mass inside her own head. President Trump never called the pandemic fake news or a hoax. He did say that the fake news media was trying to create a panic. True fact.

I saw Dan Patrick make his comments on Tucker Carlson’s show. I thought they were inartful, but I didn’t take away that he wanted old people to commit Covid-19 Seppuku. I took the comments to mean that small business owners may lose everything. Where will their children be if there is no house to shelter them or food to feed them.

Look, in other couple of weeks, we will have a better idea of how to prevent and treat the Kung Flu. All that the President and Lt. Governor Patrick are saying is to take a look then. We cannot shut down the engine of the economy, small business, not Wall Street, for six months. No one wants anyone to die for Wall Street. Just shut up and get a cup of tea. Let the grown-ups handle this. 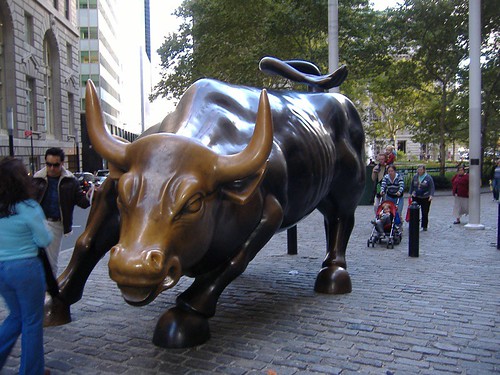