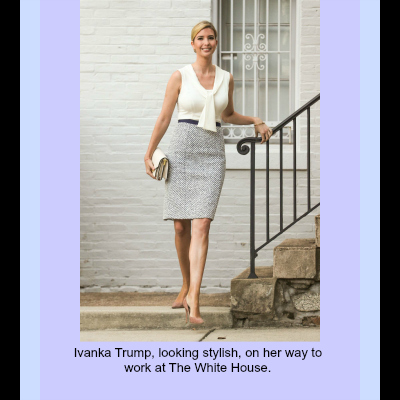 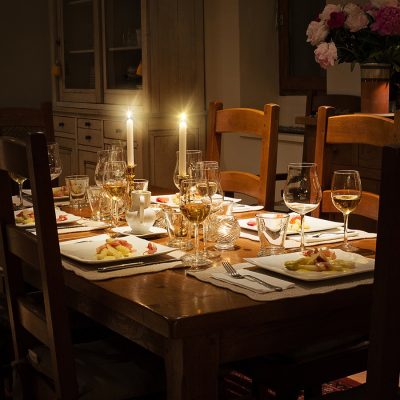 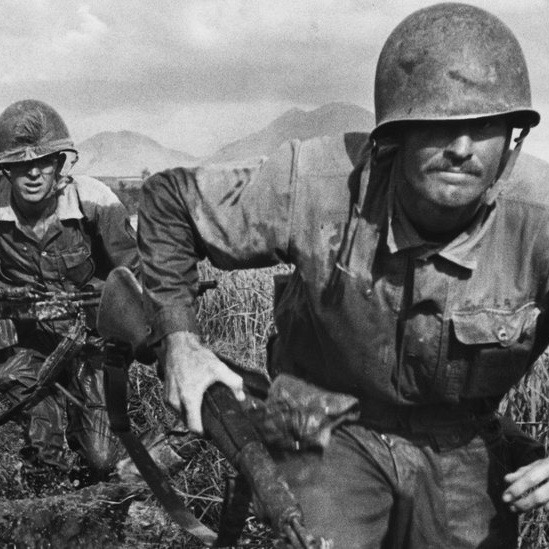 One of the key stipulations that President Trump brought to the U.S. North Korea summit in Singapore was the repatriation of our American soldiers killing in action during the Korean War. Today, 55 Americans are on their way home.

A U.S. Air Force plane carrying what are thought to be the remains of 55 Americans killed during the Korean War arrived at Osan Air Base in South Korea on Friday morning, the 65th anniversary of the armistice that ended the fighting.

The U.S. Air Force C-17 aircraft departed for the Kalma Airport in the North Korean city of Wonsan before 6 a.m. Friday. It returned about 11 a.m. local time, where it was greeted by a crowd of several thousand U.S. service members and their families — all American service members in South Korea had been invited to the event.

When was the U.S. North Korea Summit in Singapore? June 2018. Not even two months ago. Yet the WaPo claims that what is happening today is happening more slowly than anyone thought. Really? To deal with the diplomatic paperwork dance plus ensure that those who come home are Americans… this isn’t instant DNA verification a la Star Trek so the WaPo can shut up about the “delay.”

White House statement on US plane leaving North Korea with remains of American soldiers from the Korean War pic.twitter.com/KBdKk7YW6q

Just to see the American flags waving and our U.S. soldiers lined up to start our soldiers on their journey home is a sight worthy of goosebumps.

This is huge. Congrats to President Trump and Secretary Pompeo on this amazing win!pic.twitter.com/I2wMPPZcYf

When you look at the ceremony in full …chills down the spine.

At the moment, we don’t know who each of those soldiers are. Once they arrive at Dover, they will undergo extensive DNA testing in order to determine who they are. Here is just one of the many families who hopes that among those coming home is one of their own.

Families of the fallen are just amazed at this.

My grandfather could be in one of those 55 boxes, really is a crazy sight to see

However, the fact is, for many it’s a long shot that one of those who come home on this trip is a loved one.

Pretty pessimistic honestly. There are 6,000 MIA still and it’s a long shot. I am happy for the families tho, my mom was just an infant when he went away and her and her brother (he was 4) go to dc every year, the families get an update from state department. tight knit group

The date of this is incredibly significant.

The repatriation was agreed at the June summit between US President Donald Trump and North Korea’s Kim Jong-un.

It comes on the 65th anniversary of the signing of the armistice that ended the 1950-1953 Korean War.

More than 326,000 Americans fought alongside soldiers from South Korea and a UN coalition during the Korean War from 1950-53 to support the South against the Communist North. The missing US soldiers are among around 33,000 coalition troops still unaccounted for.

Furthermore, this is an incredibly positive note after years of futile effort by the families of the fallen along with the U.S. government. The remains of the soldiers come from the following areas in North Korea:

The Korean War came to a close 65 years ago for many. 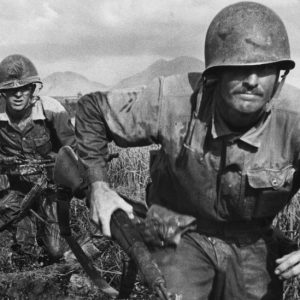 But for the families of those left behind, closure never happened. Today, as a result of the agreement between President Trump and North Korea in June, there are 55 American soldiers on their way home.

Thank you for your service and Welcome Home.