Previous post
The Imran Awan IT Case Isn't About Bank Fraud, It's About National Security [VIDEO] 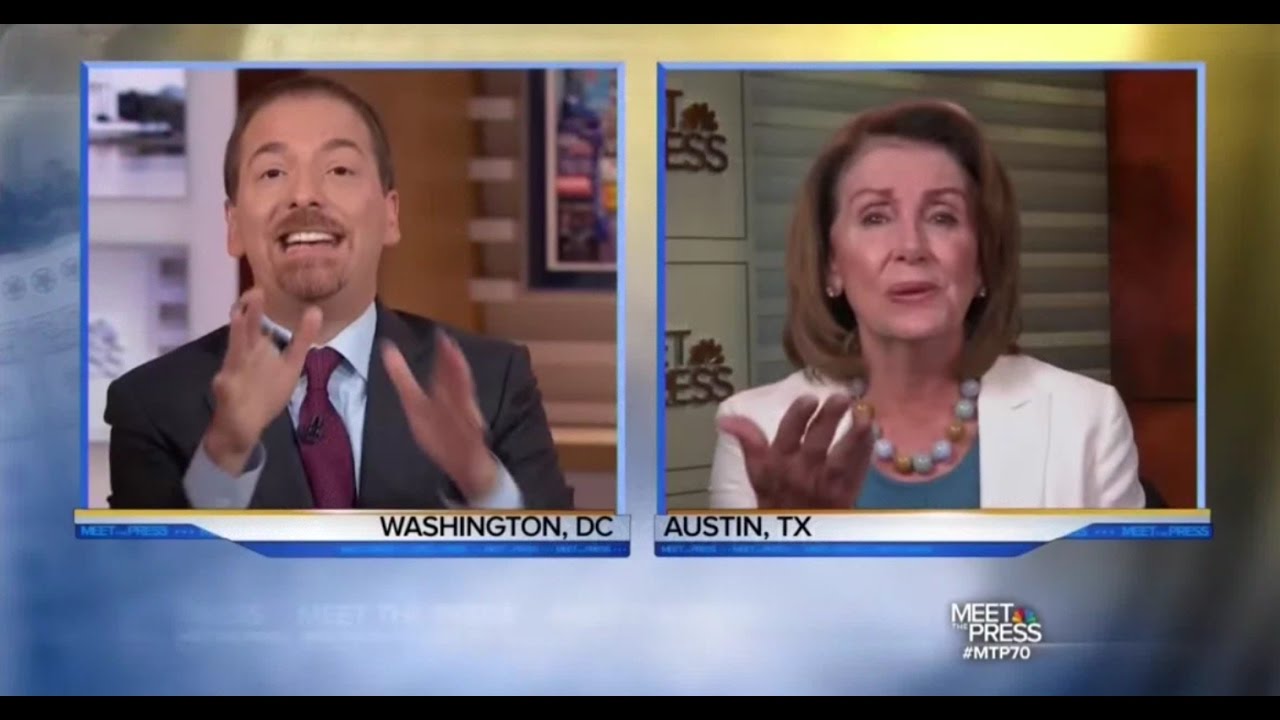 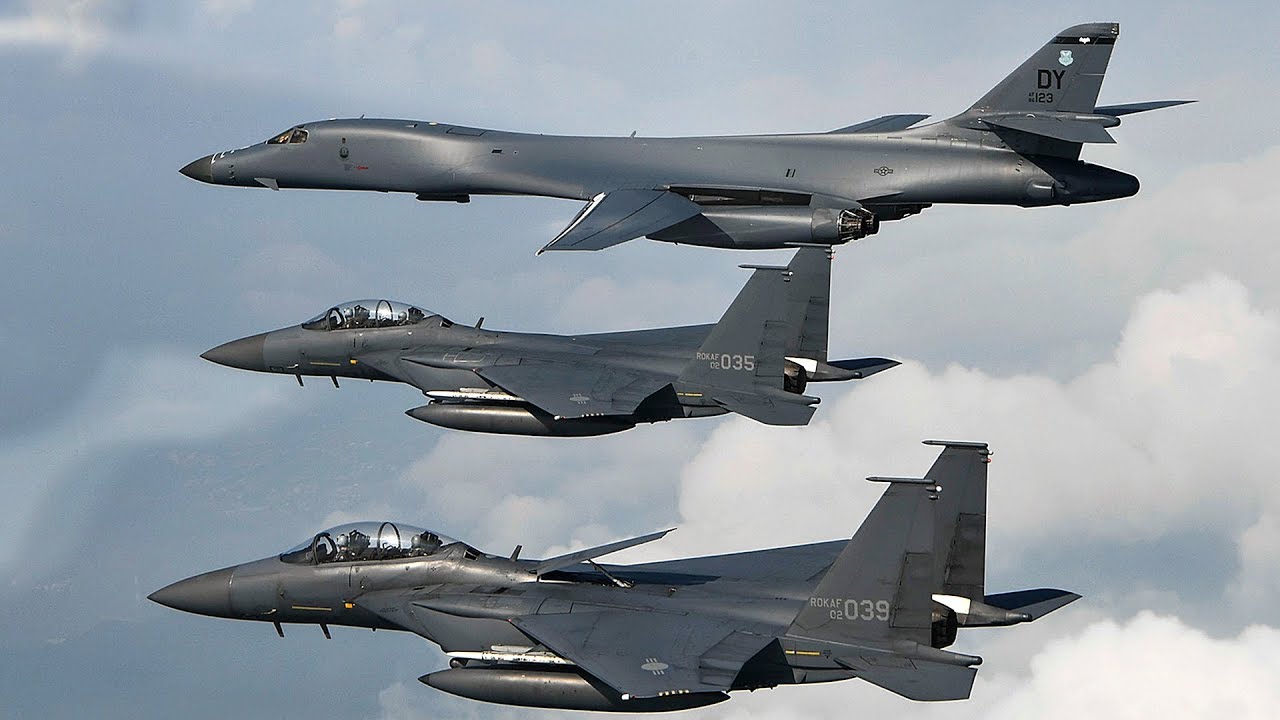 The news on Friday that North Korea had shot off another ICBM that landed in Japanese territorial waters was not good news for anyone.


The distance on that missile, according to experts, could put most of the United States in range for a missile attack.

“We assess that this missile was an intercontinental ballistic missile, as had been expected,” Pentagon spokesman Jeff Davis said in a statement. “The missile was launched from Mupyong-ni and traveled about 1,000km before splashing down in the Sea of Japan. We are working with our interagency partners on a more detailed assessment,” he said.

Melissa Hanham, an expert in North Korea’s missile program from the James Martin Center for Nonproliferation Studies, said the test showed that “Alaska was in range” and a 45-minute test flight suggested it could reach New York City.

Jeffrey Lewis of the California-based Middlebury Institute of International Studies said the launch showed Los Angeles was within range of a North Korean missile, but that Chicago, New York City and Washington DC remained just out of reach.

“They may not have demonstrated the full range. The computer models suggest it can hit all of those targets,” he said.

Done talking about NKorea.China is aware they must act.Japan & SKorea must inc pressure.Not only a US problem.It will req an intl solution.

Our full statement on the North Korean ICBM launch: pic.twitter.com/8tIaaTVkSF

And apparently, Japan is ready to partner up with the United States on “necessary measures” to take on the North Korean threat.

Abe told reporters after the call Monday morning Asia time that Trump pledged to “take all necessary measures to protect” Japan and that Abe praised his commitment to do so.

Abe said Japan would pursue concrete steps to bolster defense system and capabilities under the firm solidarity with the U.S. and do utmost to protect the safety of the Japanese people.

While no details were revealed about what those measures might be, the United States did remind North Korea on Sunday that we are watching them.

There’s nothing like a bomber or two flying over the Korean Peninsula just to show off a little, I guess. But shows of military superiority have never warned off Kim Jong-un before, and it will likely not do so now.

North Korea, as we’ve talked about before, considers themselves the victors of the Korean War, and declared that they nullified the 1953 armistice back in 2013. The Obama administration let that pass without comment. But between that and the terrible death of Otto Warmbier, how on earth can we reasonably consider to NOT be in a state of war with North Korea in all but name?

Those “necessary measures” had better contain plans for bombing the ever-loving snot out of Kim Jong-un’s military, and plans for a mostly South Korean occupation force to take over, with American and Japanese military support. China and Russia should be involved, but apparently they think Kim Jong-un’s aggressive stance serves their purposes. Regardless, the armistice is broken. It’s time that Washington admitted that, and deals with the political and military reality of a North Korea on a war footing.