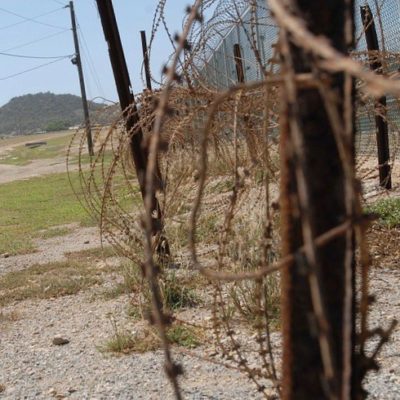 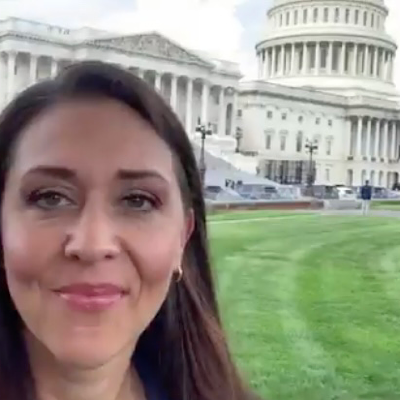 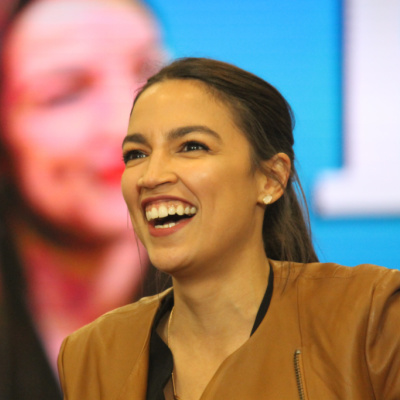 In April of 1776, Founding Father James Madison wrote a letter in which he bemoaned that elected officials would obtain influence by noise and meanness. There is no evidence that Madison was clairvoyant but he surely had Alexandria Ocasio-Cortez when he wrote:

We may please ourselves with the prospect of free and popular Governments. But there is great Danger, that those Governments will not make us happy. God grant they may. But I fear, that in every assembly, Members will obtain an Influence, by Noise not sense. By Meanness, not Greatness. By Ignorance not Learning. By contracted Hearts not large souls. I fear too, that it will be impossible to convince and perswade People to establish wise Regulations.

In today’s parlance, AOC is an “influencer” recognized as such by the Financial Times, with 8.6 million Instagram followers. She has been on the covers of Vanity Fair, Vogue, Time and New York magazines. She’s a big noise alright.

In the meanness department, AOC has not one gracious bone in her body. When Ted Cruz agreed with her on the GameStop/Robinhood mess, she showed her ugly.

I am happy to work with Republicans on this issue where there’s common ground, but you almost had me murdered 3 weeks ago so you can sit this one out.

Happy to work w/ almost any other GOP that aren’t trying to get me killed.

In the meantime if you want to help, you can resign. https://t.co/4mVREbaqqm

“Noise not sense.” “Meanness, not Greatness.” Senator Ted Cruz almost had Sandy Cortez murdered on January 6? Not because he had anything to do with the crowd of rioters. No. Because Ted Cruz promised to do his Constitutional duty by asking questions before the certification of votes in the 2020 Presidential Election.

AOC smeared members of the 115th and 116th Congresses on the Chris Hayes MSNBC program:

In the 115th Congress, Republicans were either Trump robots or cowards. In the 116th Congress, Republicans are full-on white supremacists, she says. Not that AOC would really know her colleagues, or care that a few short months before her election, while she was campaigning, Steve Scalise was almost killed and the GOP baseball team was fired upon by a devotee of AOC’s mentor Senator Bernie Sanders.

“It has come to my attention that Representative Alexandria Ocasio-Cortez sent out a tweet a few hours ago in which she accused Senator Ted Cruz, in essence, of attempted murder,” Roy, who once served as Cruz’s chief of staff, wrote in a letter he shared to his official webpage.

“As a member of this body who disagreed with ‘objections’ to the electors and who has expressed publicly my concerns about the events leading to January 6th, it is completely unacceptable behavior for a Member of Congress to make this kind of scurrilous charge against another member in the House or Senate for simply engaging in speech and debate regarding electors as they interpreted the Constitution,” Roy stated. “I ask you to call on her to immediately apologize and retract her comments.”

Alexandria Ocasio-Cortez is the complete realization of James Madison’s fears. “Influence by noise, not sense”; “Meanness not greatness”; “Ignorance not learning” are her core characteristics. Not to mention that she has a small heart and contracted soul.

If we are very lucky, this Shakespeare quote will be AOC’s lasting legacy for our beautiful nation:

Life’s but a walking shadow, a poor player,
That struts and frets his hour upon the stage,
And then is heard no more. It is a tale
Told by an idiot, full of sound and fury,
Signifying nothing.