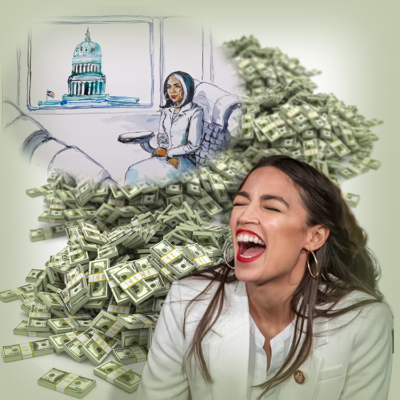 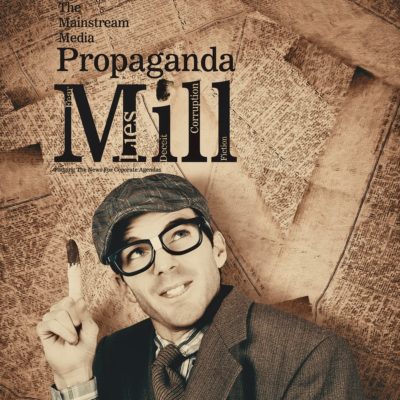 Next post
'Only A Flesh Wound!' Buzzfeed Doubles Down On Cohen Trump Collusion Stories 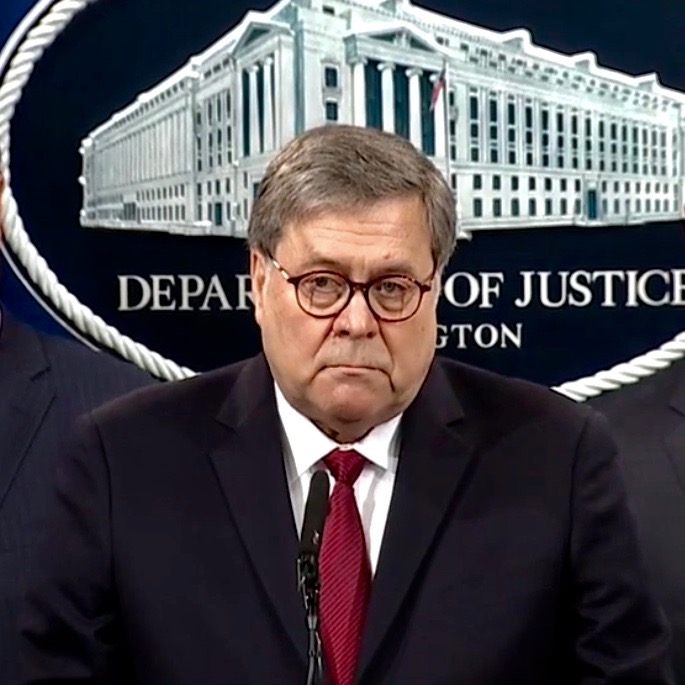 The majority of the mainstream media has been all in against Trump since he first announced he was running. They ramped up their animosity to eleventy when he was elected. They’ve been salivating for two years over the thought that Mueller would find obstruction and collusion. Today Attorney General William Barr emphatically said there was absolutely ZERO collusion by Trump, Trump associates, or any Americans. That truth has sent the media into a collective tantrum.

How many times did Barr emphasize no collusion and no obstruction? I lost count. But, as you can see above or read below, he was blunt in his assessment of the Mueller Report.

I am sure that all Americans share my concerns about the efforts of the Russian government to interfere in our presidential election. As the Special Counsel’s report makes clear, the Russian government sought to interfere in our election. But thanks to the Special Counsel’s thorough investigation, we now know that the Russian operatives who perpetrated these schemes did not have the cooperation of President Trump or the Trump campaign – or the knowing assistance of any other Americans for that matter. That is something that all Americans can and should be grateful to have confirmed.” [Emphasis Added]

“In a lengthy opening statement, Barr found just about every way possible to say that there was no coordination, cooperation or conspiracy between the Trump campaign and Russia. He also said Trump was right about “no collusion,” expanding the Mueller report’s clearing of Trump to a more nebulous term with little legal significance.

But perhaps more importantly, on obstruction of justice, he seemed to go to bat for Trump personally, offering a sympathetic take on the president’s state of mind and cooperation.”

Oh for Pete’s sake. Get a grip. Barr was blunt and matter of fact in his statement. But sure! Let’s spin it in such a way as to protect your PRECIOUS!

CNN’s Brian Stelter is not a happy camper. He wanted everyone to pay attention to what the report actually says, not what partisans try to tell us it says. Umm dude? LOOK IN THE MIRROR!

Barr dunked a reporter who tried to claim he was protecting the President.

CNN’s Jeffrey Toobin not only claims that Nixon was impeached (he wasn’t), he channels Legally Blonde in a laughable attempt to assert that Trump obstructed justice somewhere somehow!

Barr seems to have set a new legal standard for a president who is frustrated with an investigation into his conduct. Anger and frustration can now be the basis for lashing out at a probe of alleged wrongdoing in the White House.

Brian Williams and especially Nicole Wallace just cannot deal. Their only recourse is to take potshots at Barr’s character.

.@bwilliams: Barr is fine with his legacy being "the AG who took one for the team."@NicolleDWallace: Barr's use of "no collusion" was political message and repeating is proof of that claim being on "shaky ground." Finishes by calling him "Bob Barr." pic.twitter.com/3hVOKPVSRW

Chuck Rosenberg: Barr is "not what I thought him to be."
"I am disappointed, I am chagrined, and I frankly, like I am many times in my life, may just be flat-out wrong about Bill Barr being a principled institutionalist." pic.twitter.com/eKzYTm9Ns4

Key members of Congress will get to see the entire report minus the redactions. Others, along with the rest of the American public, will get to read all of it with the exception of the redacted areas. You can bet the commentary, the slams on Barr’s character, and spin based upon cherry picking will be epic.

You see, the report was just released – read it all here – and already the media is pouncing on phrases and words in an effort to salvage their narrative.

Exhibit A: The President said in the report that he was “F**KED” now that a special counsel was in place. Media takes that to mean there was something there! And doesn’t bother to read the rest. OOPS.

The media will continue their spin because their precious narrative must be protected at all costs! Hope everyone has stocked up on popcorn and tinfoil. You’re going to need it.