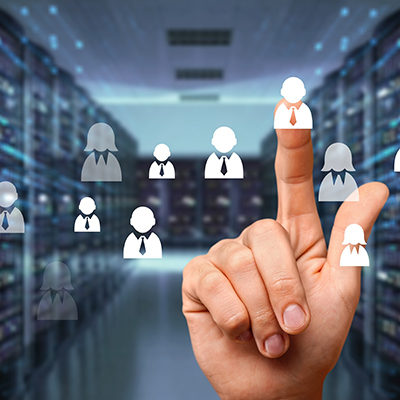 Next post
Peter Strzok and the Michael Flynn Case 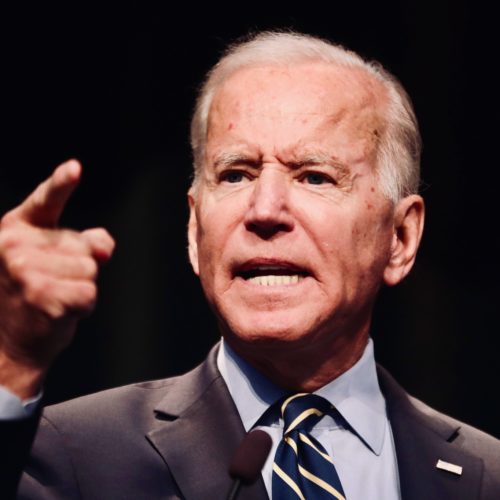 This was not a softball interview by any stretch of the imagination. Instead Mika Brzezinski grilled Joe Biden about the Tara Reade allegations. His response? A defensive tap dance.

Ahead of the interview, Biden released a statement denying anything happened with Tara Reade. Except you have read through nine paragraphs applauding his decades of work helping women to get to this one sentence.

“They aren’t true. This never happened.”

Later on Biden states that nothing can be found in the University of Delaware archives. Instead:

“There is only one place a complaint of this kind could be – the National Archives. The National Archives is where the records are kept at what was then called the Office of Fair Employment Practices. I am requesting that the Secretary of the Senate ask the Archives to identify any record of the complaint she alleges she filed and make available to the press any such document. If there was ever any such complaint, the record will be there.”

I did. To me the entire statement was the equivalent of pulling a Bill Clinton ‘I did not have sexual relations with that woman’ finger wag.

Mika Brzezinski interviewed Joe this morning. I had really expected it to be a softball interview considering how she and Joe Scarborough had handled things during the Kavanaugh hearings. Not this time!

Given Biden’s statement, Mika bluntly asked him about his stance regarding the baseless and unfounded claims made by Christine Blasey Ford and others against Brett Kavanaugh.

"Do you regret what you said during the Kavanaugh hearing?"

Joe Biden: "What I said during the Kavanaugh hearings was that she had a right to be heard. The fact that she came forward, the presumption would be that she was telling the truth unless she wasn't telling the truth." pic.twitter.com/ZkG6rf281b

That’s wonderful! So nice of him to have supported due process during the Kavanaugh hearings! Oh wait, that’s not really the case.

““For a woman to come forward in the glaring lights of focus, nationally, you’ve got to start off with the presumption that at least the essence of what she’s talking about is real, whether or not she forgets facts, whether or not it’s been made worse or better over time. But nobody fails to understand that this is like jumping into a cauldron.””

Sheds a whole different light on the ‘believe all women no matter what!’ schtick doesn’t it?

Amazingly, and I can’t believe I’m writing this, Mika brought her A game to the interview. Joe Biden managed to keep up, but it was a shuffle dance of desperation overall. The look on his face when he was asked pointedly about being absolutely sure Tara Reade’s name is nowhere in his University of Delaware archives. When asked about approving a name search in the archives, he had nothing to say. That…is not a good look for Biden. Not at all.

Joe Biden is asked about his comments about Brett Kavanaugh and how a woman should be presumed to be telling the truth when she comes forward:

Keep in mind, Tara Reade told several people about what happened to her. They all remember what she said and have backed her up. That is vastly different from Christine Blasey Ford. All four people that Ford named unequivocally denied her claims.

The entire Morning Joe interview is well worth your time to watch.

The interview was an abject failure for Joe Biden and the campaign, no matter Jen ‘definitely not a conservative’ Rubin’s cheerleading.

Powerline’s John Hindraker has a good if disturbing question regarding all of this:

“Am I the only one who is worried that the Reade allegations will ultimately come in handy for the Democrats? I think they provide a better excuse for forcing Biden off the ballot than the fact that he is inept and apparently suffering from dementia.”

As he points out, if Joe is persuaded to drop out after the DNC convention, anyone can be picked to replace Joe on the ticket. ANYONE. YIKES.

Meanwhile, about those archives in Delaware.

Oh well, the DNC and the Biden campaign will tell us that there’s nothing fishy to see here, move along!

Mika dropped the softball questions in favor of conducting a hard-hitting interview. No matter the spin they come up with, Joe Biden came across as secretive, defensive, and displayed a major double standard in regards to the #BelieveAllWomen.