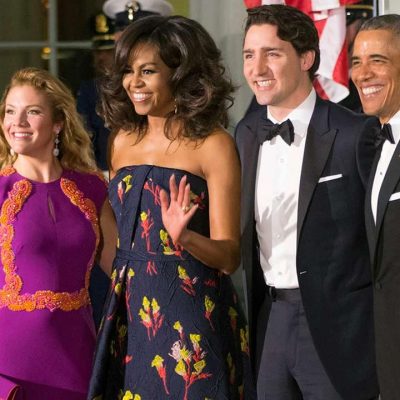 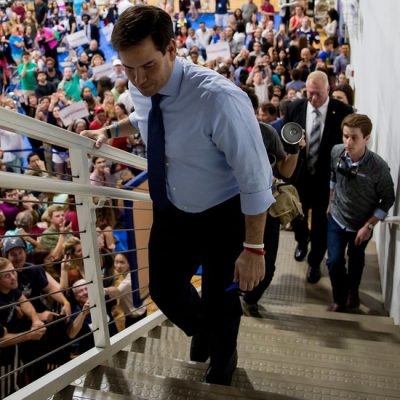 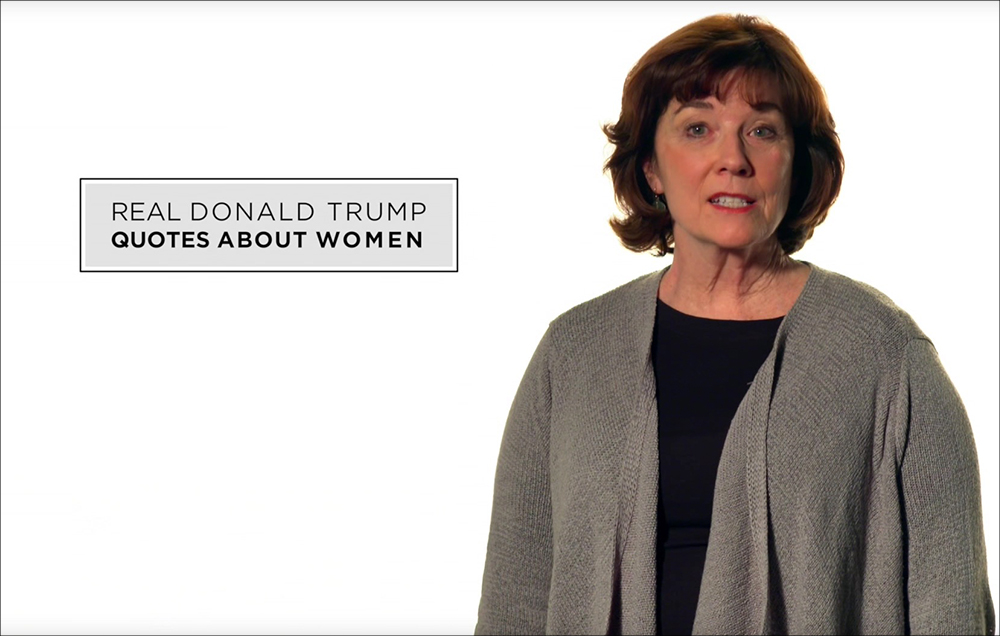 It’s no secret that Donald Trump has treated women in, let’s charitably say, a disdainful manner.

I can practically hear the cacophony now rising from behind laptops and mobile devices of Trump supporters everywhere with vitriol aimed at these women and at your humble writer.

“Lib!” “Prog!” “Hillary supporter!” “Femi-Nazi!” These would be mild, compared to vulgarities which no doubt would come forth describing us as female dogs or body parts. Or some creative combination.

But if any other man similarly addressed your wives, sisters, girlfriends, or your mothers — especially your mothers — wouldn’t you want to, in the words of Donald Trump himself, “punch him in the face”?

So why is it perfectly fine for Donald Trump to use such pejoratives on the wives, sisters, and mothers of other people?

And yet true believers think this man will win the Presidency!

You must know that the Clinton campaign has been storing up Trump’s slurs against women like an army stores ordnance. Once the general campaign starts, Hillary’s campaign will let loose against Trump with new clarion calls about a “War on Women” waged by Trump, and she’d be accurate.

Already 24 of 28 national polls have shown that Hillary Clinton beats Donald Trump in a matchup. On top of that, Trump’s negatives have polled at 60% according to Gallup, more than any other candidate has tracked in either major party going back to 1992.

But that matters not one whit to the Trump True Believers, who base their allegiance on their anger, without concern for the adverse negatives of their candidate, or much of anything else.

In the words of Jim Geraghty, “. . . it seems exceedingly likely that a general electorate of around 130 million will look at a Clinton it distrusts and a Trump it detests and choose the lesser evil. The Republican party is speeding toward a canyon, and its primary voters still refuse to hit the brakes.”