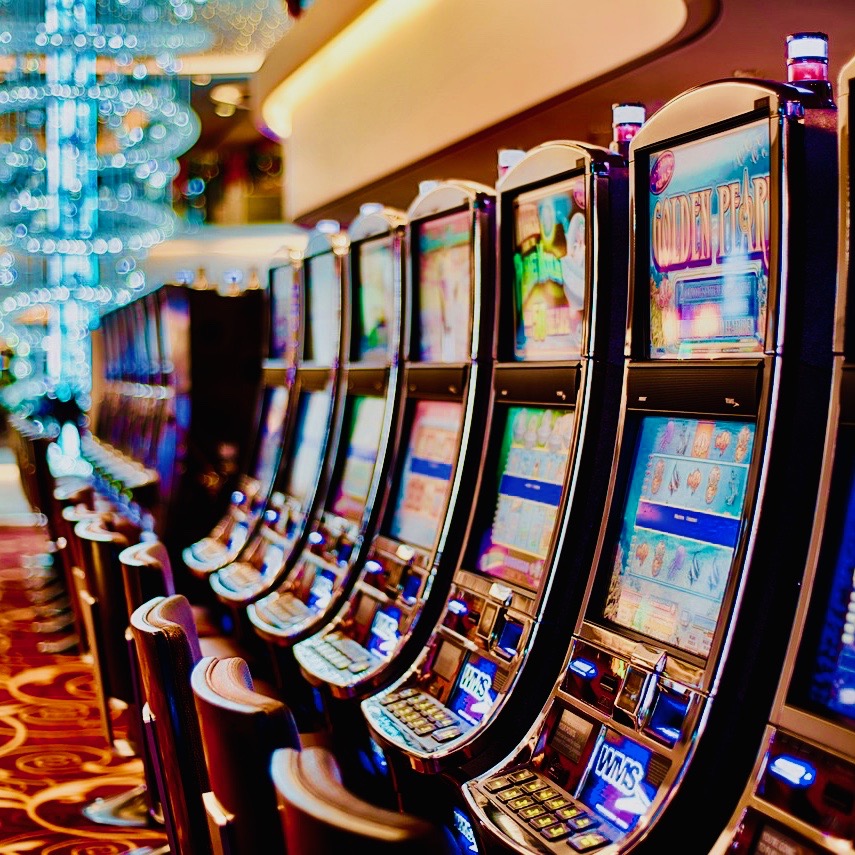 The Nevada Governor has banned the anti-malarial drugs that could be used in the fight against this COVID-19 Wuhan virus.

“— Sisolak signed an emergency order earlier Tuesday barring the use of anti-malaria drugs for someone who has the coronavirus. The order restricting chloroquine and hydroxychloroquine came after President Donald Trump touted the medication as a treatment and falsely stated that the Food and Drug Administration had just approved the use of chloroquine to treat patients infected with coronavirus. Sisolak said in a statement that there’s no consensus among experts or Nevada doctors that the drugs can treat people with COVID-19.”

First of all, the story has ZERO links to any credible information that this governor is touting. Secondly, we are ALREADY seeing positive results from the use of this drug cocktail.

Except that the Governor of Nevada isn’t so certain that he knows what he’s doing. The Mayor of Las Vegas isn’t thrilled with the fact that the city has been shut down.

She called for the Democratic governor to cut the length of the closures in half.

““I know we, they, cannot survive any total shutdown of the economy … beyond the immediate week or two,” Goodman said.

Sisolak responded strongly Friday, while adding enforcement measures to his closure of businesses such as bars, restaurants, salons and gyms.

“Your life and the life of your neighbors and family members will always be more valuable to me than the perceived and mistaken economic gain we have by cutting this isolation period short or by waiting one more day to get serious,” Sisolak said. “I am not asking them anymore. I am telling them they must close their doors or they will face the consequences.”

“Elected officials,” he added, should “understand the severity of the situation they are facing and become part of the solution.””

Guess what jackass, every single citizen of Nevada understands the severity of the situation we are ALL dealing with! In fact, Nevada has dealt with a couple of downturns before. But not to this extent.

What is happening in Las Vegas? Zero conventions. Which means no hotel and restaurant reservations. Taxi companies are idle. All concerts and performances are shuttered. You want to buy a cool Las Vegas souvenir? Good luck with that. With a few bucks in the casino? Can’t do that given everything is shut down.

Look, I get it. This is unprecedented. We don’t know all that we are dealing with and have to be cautious. I’m good with being cautious. What I’m not good with is an elected official willfully ignoring drug protocols that show promise because…reasons.

What I DON’T like is that the Nevada Governor has decided to become a medical doctor and therefore has declared that even trying the proposed malaria Z-pack protocol isn’t necessary.

Therefore, they are shutting down casinos and businesses right and left. The mayor of Las Vegas appealed to the Nevada Governor. His answer to her was essentially… pound sand.

I get it, it’s a gamble. I also get the Las Vegas thrives on tourism and hospitality.

So where is that fine line? Quite frankly, I think the Nevada Governor is blowing smoke.

The lack of assistance from the federal government has been frustrating, so Nevada must be resourceful. That’s why we’re taking these proactive steps to mobilize the private sector to help enhance our State and local mitigation and response efforts.

It isn’t just Las Vegas. It is this entire country. How do we protect ourselves and still keep on providing everything we’ve all been working at? Interior design, zoos, farms, ranches, building homes, food, buying cars, clothes, groceries, medical needs…and so much more.

That said, why is Nevada’s Governor banning testing and use of the combo anti-malarial drug and z-pack when we are already seeing results?

Having been to Las Vegas multiple years in a row for conventions, I can tell you that THOUSANDS of people and families are hurting.

And so many more. When you look at the list above, think about Las Vegas and then think about the hospitality industry as whole across the entire country.

Wynn Resorts is doing their damnedest to take care of their employees.

Our CEO, Matt Maddox, discusses how he believes it's in Wynn Resort's best financial interest to keep employees on staff and that paying people during this time is not only the right thing to do but also an investment in our culture. https://t.co/HeZIh8AJyL

This damned virus has thrown a monkey wrench into the works for sure. However, the question remains. Why does the Democrat Governor of Nevada want to ban testing and efficacy of a drug cocktail involving Azithromycin and Hydroxychloroquine?

Meanwhile, San Fran Denture-Sucker is trying to repair what she helped break ten years ago!

Speaker Pelosi: "There is a whole concern in our country that if we're giving tens of billions of dollars to the airlines, that we could at least have a shared value about what happens to the environment." pic.twitter.com/eGCrgEbMRZ

The ads are writing themselves. People and common sense vs THE SKY IS FALLING! 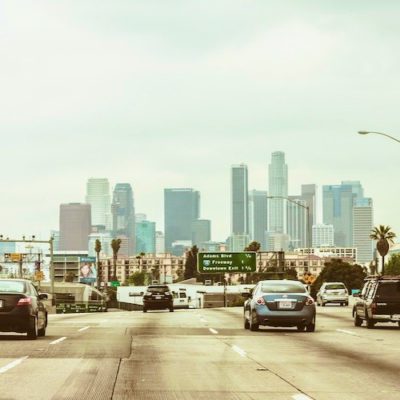 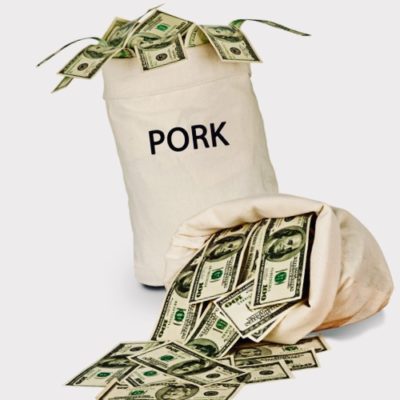