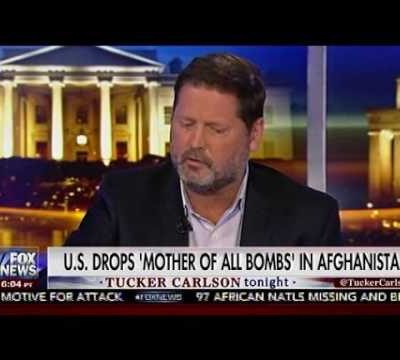 Previous post
What Was The Point In Dropping The MOAB? [VIDEO]

So Much For Freedom of Thought at Wellesley College [VIDEO] 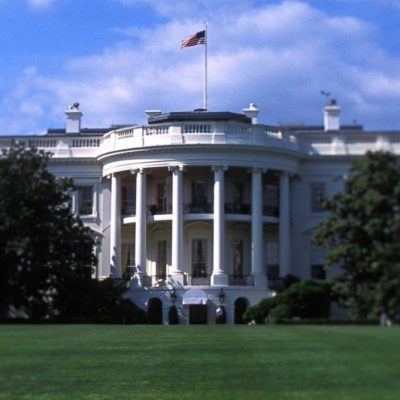 Next post
Should the White House release visitor logs? [video]

So Much For Freedom of Thought at Wellesley College [VIDEO] 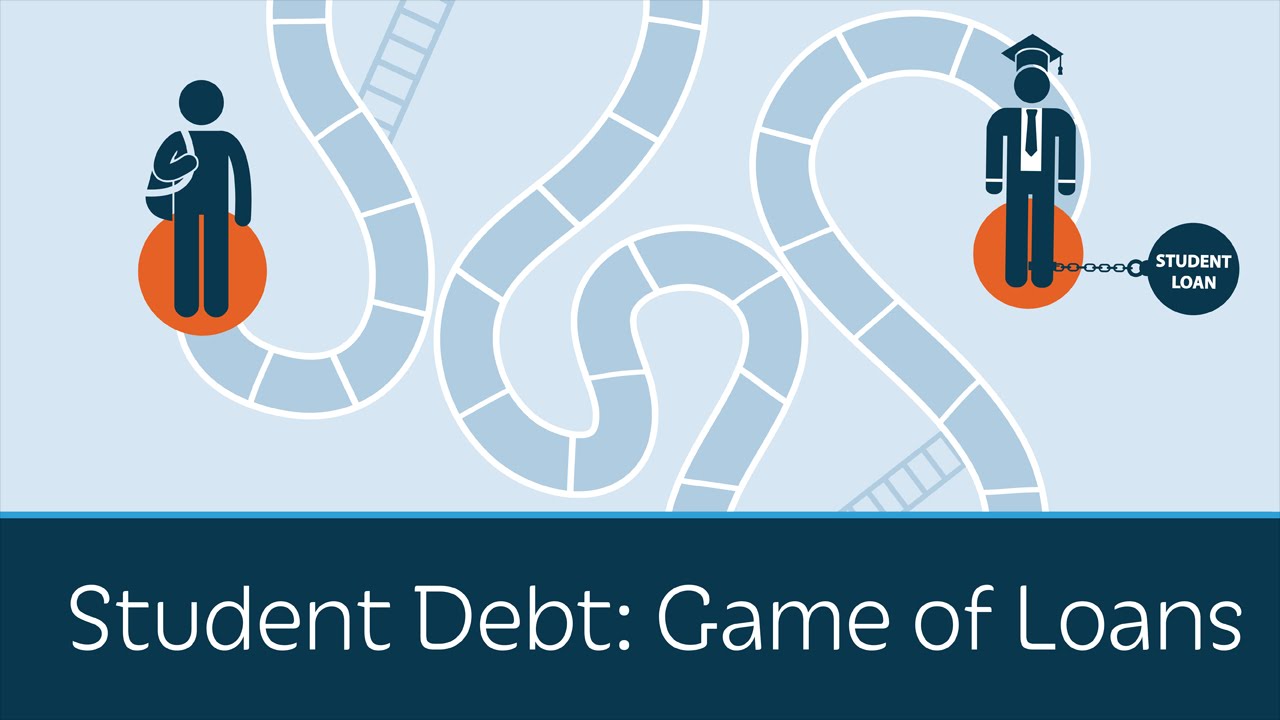 A college degree used to be a hallmark of an educated mind. These days, it’s a debt certificate and, most of the time, an indicator that the holder thereof has been properly “re-educated” into thinking and saying all the politically correct things.

God forbid you have an unpopular opinion and express it at Wellesley College. If their latest editorial is any indicator, they might just be adopting United Airlines’ customer service model if you disagree with them. It seems the students have imbibed the opinions of the professors who want control over who is invited to speak on their sacred grounds.


The website of the college newspaper is currently overloaded, but a copy of their most recent editorial has been archived, and is now being shared around. It seems that if you don’t agree with their version of free speech and freedom of opinion, you might need a few stitches at Wellesley.

Even if physical violence is not intended, certainly the terms “hostility” and “beration” lends itself to a belief that verbal and social abuse is certain to follow for those who do not fall in lockstep behind the prevailing opinions at Wellesley.

… but this editorial is proof that the college is hiding an ugly soul.

Why would you spend close to $67,000 a year to send a student to Wellesley, again?