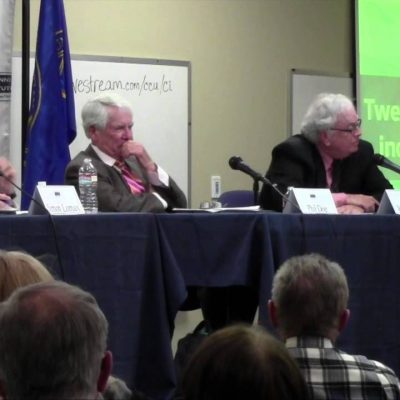 Mr. Stompyfeet and the albatross

Next post
Hashtag Diplomacy! Another Winner for the State Department

Mr. Stompyfeet and the albatross

by Kelley Kruse in Headlines 6 Comments

“We have to pass it to find out what’s in it.”  Like a stool sample.

Last week, Obama said the debate over Obamacare was over.  He went on to say “it is well past time to move on.”  Mr. Stompyfeet is tired of hearing how horrible his signature piece of legislation is.  All of this negative talk is making the Democrats look bad.  Wrong.  HE is making the Democrats look bad. Obamacare is the albatross around the neck of the Democratic party – and he put it there.  So if we stop talking about it, then maybe people won’t notice.  Ha!

Ah! Well a-day! What evil looks
Had I from old and young!
Instead of the cross, the albatross
About the neck was hung
– Samuel Taylor Coleridge

Obamacare is the albatross and we are supposed to move on, stop the debate?  Not on your life, because lives are the bottom line, not politics.  That said, this is an election year and we need to elect people who are going to help get rid of those who don the albatross.

So defiantly we go talking about the missing 46 million uninsured people, the primary force leading us into this hot mess.  Defiantly talking about the LIES. There is no debating the lies.  How can one debate the lies?  He lied.  He has lied so many times that the latest polls show that most Americans believe that he lies most of the time.  Why is that even a question on a poll?  Because we have a president that lies, that’s why.
– If you like your insurance you can keep your insurance.
– If you like your doctor you can keep your doctor.
– Healthcare insurance premiums for an average family of 4 will go down by $2,500.
– Your health insurance was cancelled because it was substandard.

I’ve had the opportunity to meet with several physicians and through them several more in their quest to repeal Obamacare.  I met Dr. Jane Orient last year. I read an article of hers last evening, and found  another reason that the conversation is far from over.  Here is a snippet from that article.

Some estimate that at least 40%—possibly much more—of the $2.7 trillion poured into the “health care system” does not buy a single doctor visit, x-ray, aspirin, wheelchair, hospital meal, or anything else recognizable as medical care. It buys compliance officers, planners, form filling, paper shuffling, coding, insurance and hospital executives—and a lot of graft and corruption. It’s an attractive target for fraudsters, even organized crime. And a lot of this is paid for with pre-tax dollars.

In my interview with Dr. Mandes Kates for this article, he said:

First of all, I have decided not to use the word “Obamacare”. Calling the PPACA “Obamacare” is like calling your used car “Greg” or “Vince” (after the salesman). As for ending the debate, I don’t think so. This law has had a profound negative impact on me, my family, my partners and our employees. I am not speaking only about financial impact. Stress levels have gone up exponentially. We spend, it seems, most of our waking hours not on direct patient care, but on trying to comply with the PPACA. And many of its key components have been delayed. This does not bode well for the future of American health care.

So, sorry Mr. Stompyfeet.  The debate is not over.  We are not moving on.  The conversation has just begun.