Previous post
Chelsea Clinton's Baby Isn't Worth More Than Yours

The Unintended Humor of Liberalism.

The Unintended Humor of Liberalism. 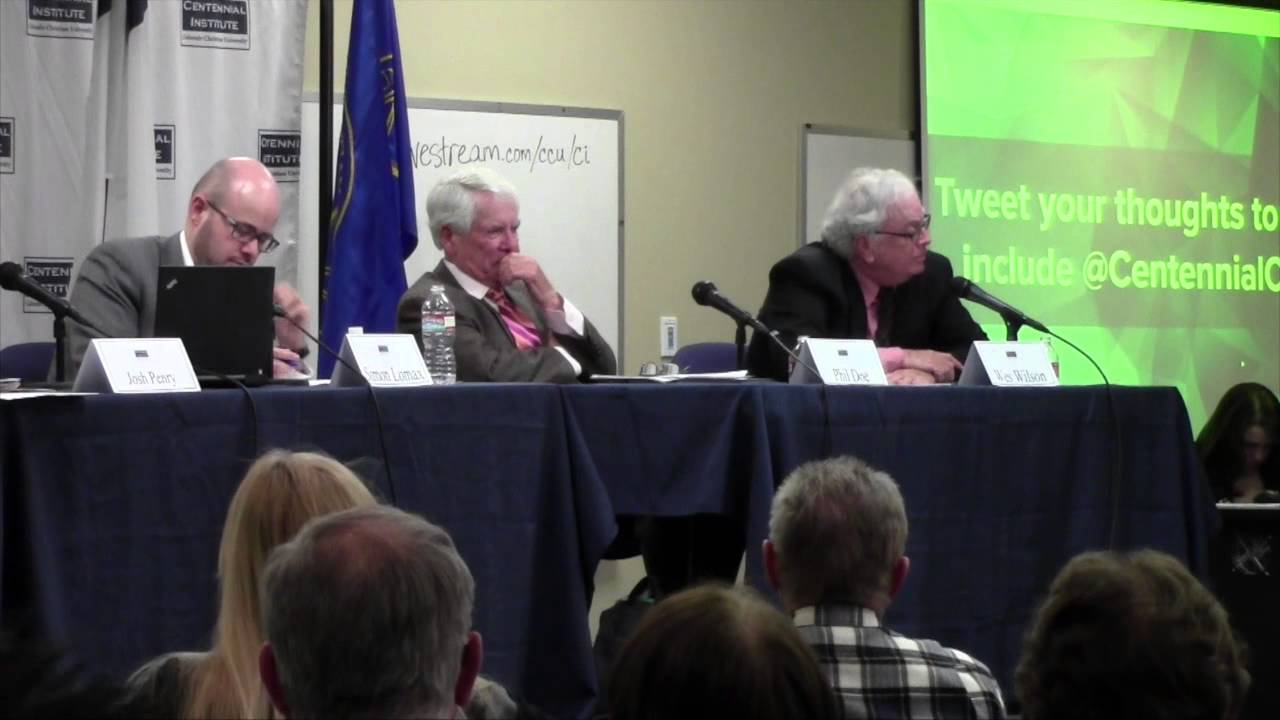 How can anyone take liberals and anything they say or argue for or against seriously?

I am asking the question much more than rhetorically, because I can’t.  I can’t even argue with the least intelligent of them anymore; and that used to be a regular Friday night for me.  This is just a sample of what I saw on the Interwebs yesterday:

Liberal compares fracking to slavery, Reagan versus Obama Recovery, and Worst Yet to Come for Obamacare.

We have a group of people who are telling us that the computer models say we are all going to burn up, but they can’t get the local weather man to use the same technology to tell me the weather this weekend.  From comparing fracking to slavery (which is like discussing and advocating for how much a fish needs a bicycle) to the continued Wizard of Oz fantasy of hoping we won’t look behind the curtain on everything from the IRS, Benghazi, and Obamacare, I feel like I woke up in Bizarro World.  Is it a big joke?  Are Kit, Kate and I the only ones not in on the punch line?  Most days I wish it was, but sadly, it isn’t.  The world we live in is getting dumber in general, but there is some hope for the future.  Maybe all those trees we planted are making enough oxygen to enlighten even the Occupy crowd.

I know this, because we are starting to see many people, some of them formerly from the LIV crowd, wake up to what is happening around them and seeing things like how maybe corporations making a profit isn’t so bad, that having energy come to you the moment you flip the light switch is awesome and how having First World problems is a much better alternative to not having them.

PMSNBC is seeing the lowest ratings for their shows ever, only 35% of Likely U.S. Voters now believe the United States and its allies are winning the War on Terror (down from 39% in January and is the most pessimistic assessment since April 2011), and then I saw this from the EveryTown idiots and spit my coffee nearly all over my screen.

I don’t know if liberals know this or not (my guess is “no” because they are the most blissfully self unaware people on the planet), but if you can’t figure out how a bullet works, which is pretty much how fire works, you have exactly zero business telling anyone how to live their life, what car they can drive, what they can eat or what freedoms they may or may not exercise.  Liberals are wholly unqualified to speak intelligently on any topic of any political or societal significance.  I know this because I had a professor in college who said that in order to make your own argument solid, you had to be able to intelligently articulate the points or contentions of the opposite side.

So how about it liberals?  Anyone want to argue how fracking isn’t slavery?  Does anyone in academia want to take a crack at explaining why keeping the phrase “under God” in the Pledge of Allegiance is a good thing?  How about someone getting that miserable hag Amanda Marcotte to explain how a high school senior asking out Miss America isn’t sexual harassment?  Any of the wizards of smart got an argument for why everyone should just buy their own health insurance?

We all know the answer to these assertions.  It is because of this knowledge that liberals are some of the most unintentionally funny and dangerously stupid people to ever steal oxygen from those who would put it to greater and more productive use.

It is without debate that the times are still dangerous, because of this gang and their cronies that is in charge for the moment and I wouldn’t trust them to walk me to my car, let alone lead a country.  I am not certain of our victory, but as I look around and see the changes that the liberal media complex is trying so hard to hide, I am certain of their defeat.

And the unintentional humor I find in their hand wringing and caterwauling leaves me with feelings of hope for the future.