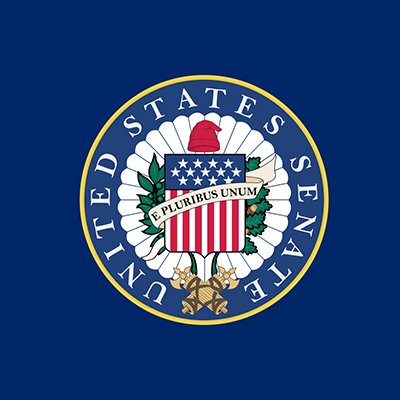 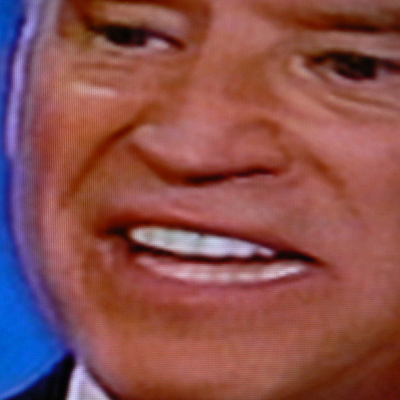 The last thing Major League and Minor League Baseball need right now is Bernie Sanders trying to butt his way into the conversation over the potential cutting of minor league teams, but since when has Bernie ever listened to anyone?

After all, the name of Bernie Sanders is practically synonymous with baseball, right? I could say something deeply uncharitable here about how Bernie’s rhetoric has done enough damage on baseball fields… but I won’t.

So, what has Bernie’s Depends in a bunch? Major League Baseball is talking about cutting 42 minor league teams from the farm system. These would be mostly single-A short season teams or Low-A affiliates. We’re not talking about teams who have players who are one step away from the majors. These are the very bottom rung of the farm systems. It doesn’t make the potential cuts any easier for these teams, but that is where the cuts are looking to be made. MLB wants to save money, and fan attendance at major league games has been an ongoing struggle for years – especially when the teams are not in contention. Minor league baseball has some of the same problems. Tickets might be cheaper, but the draw is a hard sell for all those but the most die-hard fans. These minor league single-A teams are sprinkled into smaller markets, which makes their impact on small-town America more dramatic. The MLB franchise owners voted unanimously to go forward with the restructuring, but I expect that the negotiations between MLB and MiLB will be long and drawn out.

The team affiliations are widely scattered. Looking at the proposed list, some teams would lose more than one minor league team, some (like my Mariners) would only lose one team, and interestingly, the Cubs don’t lose any teams.

…which was reportedly developed by the Astros, Orioles, and our Brewers. pic.twitter.com/axCgGL5d8m

The smaller clubs, of course, want to keep playing baseball, and it would be very hard for them to do so without MLB support and funds. So what have some of them done? Why, appealed to their congressional representatives! Who are, naturally, saying “no, you can’t have my district’s team!”

“We would hate to see a loss of that team,” Congressman Anthony Brindisi, D-New York, said of the Rumble Ponies.

Brindisi said he’s ready to do whatever’s necessary to protect the Rumble Ponies.

“This is a great community draw for us in the Binghamton area – it’s a family entertainment product that’s put onto the field every night,” Brindisi said.

Brindisi has joined nearly 100 lawmakers that are calling on the MLB to reverse course.

“There are members that represent these areas across the country that are under threat by the MLB from taking away their teams,” he said.

Remember, this is the opening gambit by Major League Baseball. This has yet to be negotiated at all between MLB and MiLB. Enter Bernie Sanders.

It would destroy thousands of jobs and devastate local economies.

While Minor League Baseball players make as little as $1,160 a month (less than the $7.25 an hour federal minimum wage) and are denied overtime pay, the 20 wealthiest Major League Baseball owners have a combined net worth of more than $50 billion. The average Major League Baseball team is now worth nearly $1.8 billion and made $40 million in profits last year alone, a 38 percent increase from the previous year.

Let’s be clear. Your proposal to slash the number of minor league teams has nothing to do with what is good for baseball, but it has everything to do with greed. Your proposal to throw about 1,000 ball players out of work comes less than three months after an appeals court ruled that Minor League Baseball players could move forward with a class action lawsuit seeking higher wages.

In other words, instead of paying Minor League Baseball players a living wage, it appears that the multi-millionaire and billionaire owners of Major League Baseball would rather throw them out on the street no matter how many fans, communities and workers get hurt in the process. If this is the type of attitude that Major League Baseball and its owners have then I think it’s time for Congress and the executive branch to seriously rethink and reconsider all of the benefits it has bestowed to the league including, but not limited to, its anti-trust exemption.

Could someone please sit the crazy old man down and explain to him in very small words how this works? He wants minor league baseball players to earn a living wage. If the minor leagues were to do that, with the current budget, they would have to – drumroll please – CUT PLAYERS AND TEAMS. Bernie thinks money just magically appears out of nowhere and into the pockets of “greedy” owners who are just refusing to pay the minor league players a “living wage.” Hey, Bernie – you’ve got millions, go buy a minor league team and get back to me on how the economics of team ownership works, mmmkay? This is honestly the dumbest fight that he could have chosen to pick.

Let’s remember that these players are GETTING PAID TO PLAY A SPORT. This is not an instance of “I spent hundreds of thousands on this college degree and I can’t find a job now.” These players are getting paid money to play baseball. Now, I don’t doubt that they would all like a little more money to play baseball. But life in the minor leagues is tough. Some of those players will make it to the Big Show and become millionaires themselves. It’s the ultimate meritocracy – you have to be able to consistently perform in order to move forward, and your paycheck will move up with you. For Bernie Sanders to threaten the power of the federal government on Major League Baseball if he doesn’t get his way is insane and asinine. And it also displays how, like so many other Democrat presidential candidates, if Bernie was allowed to get to the top as president, he would become a mini-dictator.

I get that Congressional members are looking at their own districts and hoping to score brownie points by keeping “their” team. But even if they think MLB is being greedy and dramatic here, they have to let the two sides negotiate their way to an end result. Hitting the panic button and resorting to threats is a pretty cheap way of scoring political capital.

Quick, someone ask Bernie Sanders the names of last season’s starting lineup of Burlington’s single-A short season team, the Vermont Lake Monsters. He could probably tell you who their mascot is, but not the manager’s name. Bernie is no die-hard baseball fan. He’s just an old, die-hard socialist, looking to jump on the next bandwagon to keep him in the news.