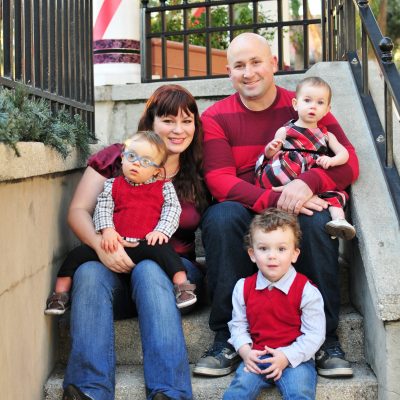 In a commencement address to graduates of Tuskegee University in Alabama on Saturday, Michelle Obama described the “emotional toll” of being the nation’s first black First Lady. She talked about media remarks that “kept her up at night.”

“You might remember the on-stage celebratory fist bump between me and my husband after a primary win that was referred to as a ‘terrorist fist jab,’ ” she complained. She also felt that the questions she received were ‘not typical’ of candidates’ wives: “As potentially the first African-American first lady, I was also the focus of another set of questions and speculations, conversations sometimes rooted in the fears and misperceptions of others. . .”

Seriously. This is the woman who described residing the White House as being in a “really nice prison.”

And this is the woman whose recent weekend ski trip to Aspen cost the taxpayers $57000 in flights alone. In 2014 she traveled to China ostensibly for “education,” while also having her two daughters and mother, Marian Robinson, in tow. The White House declined to report the cost of that little weeklong junket. A trip to Ireland for FLOTUS cost $5 million, the trip to the Mandela funeral for both Obamas cost $11 million, and their 2013 trip to Africa totaled over $100 million.

Oh, it’s so tough being queen.

Needless to say, not all Americans were feeling Michelle’s pain.

@hale_razor @thehill Check out the White House food orders. Between the travel, food, lifestyle, she has it tough.

Another person had a suggestion on how to deal with her massive burden.

@thehill Awww. So sorry Michelle. If I were you, I would reduce my stress by making my husband resign so you could move back to Chicago.

Yes, please. Not only would poor, beleaguered Michelle’s burden be lifted, but so would the rest of the nation’s.