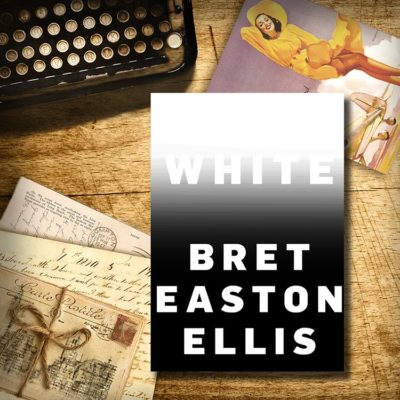 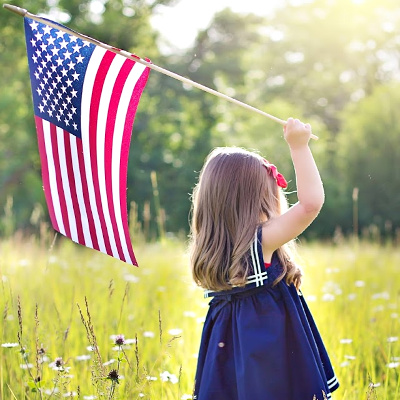 Next post
Patriotism Is Not Lost This Independence Day 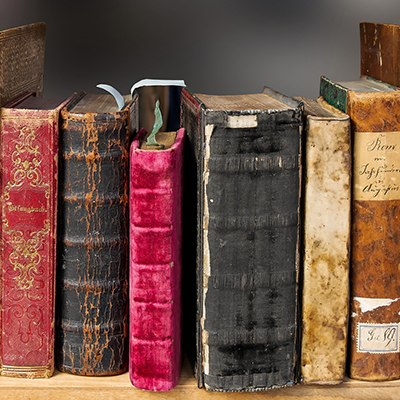 Once-prominent Newsweek must be angling for relevance again since they published a hair-on-fire article about various booksellers selling Mein Kampf. The title of their hand-wringing article reads:

With full Nazi blurb, too!

So these booksellers were found to be selling Mein Kampf? What, is it a crime or something to sell a discredited book by a repugnant author? You’d think so. What’s even more disturbing to them is the “Nazi blurb” that some editions included. Newsweek described it as “a description that portrayed the Nazi leader in a positive light.”

“This book has set a path toward a much higher understanding of the self and of our magnificent destiny as living beings part of this race on our planet.”

“It shows us that we must not look at nature in terms of good or bad, but in an unfiltered manner. It describes what we must do if we want to survive as a people and as a race.”

As for that “Nazi blurb” — I certainly don’t agree with those sentiments, and I’ll bet you don’t either.  But how dare anyone in the media say that no one should read them?

And then there was the price tag of $14.88. What about $14.88? Well, according to the UK Huffington Post, the number is important to white supremacists. Fourteen stands for the “14 Words” slogan: “We must secure the existence of our people and a future for white children.” Plus, “H” is the eighth letter of the alphabet, and thus two numerals of eight put together stand for “Heil Hitler.” Get it? Did you know that? Neither did I.

This was the tweet that sent Newsweek into a The-Nazis-Are-Coming panic:

Update: not only is @Walmart using Mein Kampf to promote their ebook service on @facebook it is selling the hard copy for $14.88, a clear nod to white supremacists. What the hell is going on over there? @ADL @splcenter https://t.co/sRfjWcfs7m pic.twitter.com/HF92qodHOB

Now what braintrust at Walmart thought it would be a good idea to place a photo of Adolph Hitler in a promotional tweet? The corporation should sack whoever created that epic PR fail.

But in Germany, booksellers have been selling Mein Kampf since 2016, when a 70-year ban on the book was lifted. Munich’s Institute of Contemporary History then republished it, with annotations. While some people in Germany didn’t particularly like the idea of the book being sold again, others saw it as another part of their history, sordid as it was.

Yet apparently for some in the United States, which has never had a Nazi government, this old piece of discredited history should never see the light of day.

But guess what other books US booksellers are selling with nary a peep from the scolds at Newsweek?

Amazon, for example, is selling Das Kapital, Volumes One through Three, by Karl Marx, and they breathlessly advertise it as. . .

“The Only Complete and Unabridged Edition in One Volume!”

I guess that makes it easier to take to the next Bernie Sanders rally.

In addition, you can also get digital editions of The Quotations of Chairman Mao on Google Play, Apple Books, and Barnes & Noble. Perfect for those down times in Portland when Antifa is acting like junior Red Guards. Mao Tse-Tung’s wisdom can reach them through their phones while waiting to crack someone’s skull.

Never mind, though, that Communist totalitarians were (and are) just as ruthless and murderous as Adolph Hitler. In fact, more people have succumbed under communism than during the Third Reich, as dreadful as that was.

Now guess what, dear readers? My husband owns an old German copy of Mein Kampf from the 1930’s.

He got it as a Christmas gift some years ago — not as a gag gift, but because he loves World War II history. You could show that man an unlabeled picture of a WWII airplane, tank, or weapon and he can name it without missing a beat. He’s pretty good with uniforms and ships, too.

We don’t know the history of the book, although it’s probably a war souvenir. It was also someone else’s Christmas gift, since the original gift giver inscribed it Weinachten 1934 — “Christmas 1934.” 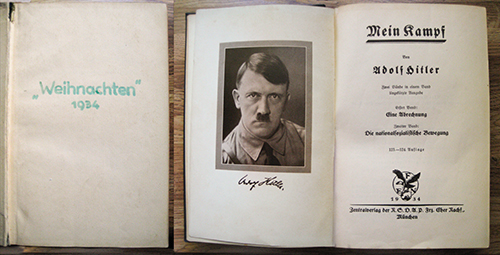 But according to the curmudgeons at Newsweek, my husband probably shouldn’t have that book. In fact, they would see him as some neo-Nazi white supremacist tiki-torch skinhead who voted for Donald Trump in 2016 (hint: he did). Because, like the rest of elite media, they know best what the proletariat should and shouldn’t be able to access. If they can’t ban this book legally, they’ll shame the booksellers into halting its sales.

Mein Kampf was the product of an evil mind — no one who knows about WWII’s bloodbath would argue that. But it’s also an important piece of history. And if we cancel history because it makes some people uncomfortable, then how can we heed its warnings?