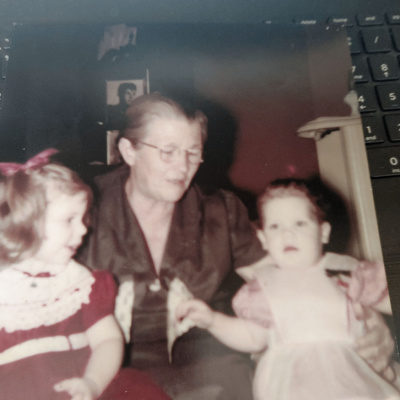 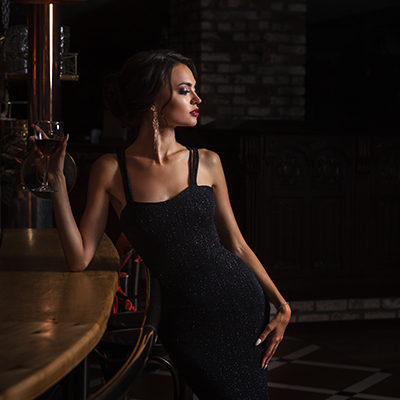 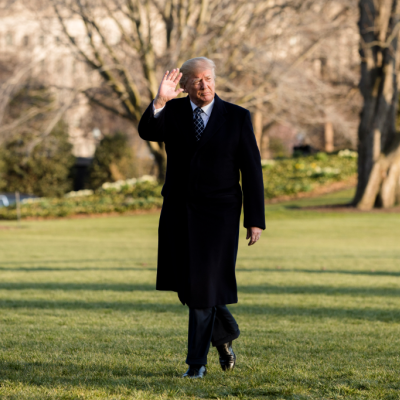 President Donald Trump finally gave the Democrat Media Industrial Complex what they have been pining for; he said that he would leave the White House if the Electoral College voted that Joe Biden was the next President. The collective media squee’d like a hormonally imbalanced teen-aged girls. It’s all so expected and banal.

There are so many questions about the 2020 Presidential Election. Things that don’t make any sense, but of course, the Democrat Media Industrial Complex is totally incurious about them. Does any sentient being truly believe that Joe Biden got 10 million more votes than Barack Obama did in 2012? I mean, if the Dems had only cheated by a million or so votes then one could believe it. But, 10 million more votes?

Now, the media has been whinging voluble Trump has not been tweeting or talking to them as he had before the election. This was probably on the advice of counsel. Today, in the Diplomatic Room of the White House, President Trump had a series of chats with U.S. soldiers around the world, as is his tradition. After the calls, he “finally” took questions from the media. Of course, there were all of theme of “When did you stop beating your wife?”.

What rude little twits the media are. Here is how the Washington Post covered the press conference:

President Trump said on Thursday that he would leave the White House if the electoral college voted for President-elect Joe Biden next month, though he vowed to keep fighting to overturn the election he lost and said he may never concede.

“Certainly I will, and you know that,” he said when asked if he would leave the White House if the electoral college picked Biden.

Though advisers have long said he would leave on Jan. 20, it was Trump’s first explicit commitment to vacate office if the vote did not go his way.

As if, he should concede in an election that the D.C. Septic Tank fixed.

The UPI was also skeptical:

He also continued to allege “massive fraud” related to the election and said his challenges in key states would continue.

“You’re going to see things happening over the next week or two that are going to be shocking to people,” said Trump.

When asked whether he would attend Biden’s inauguration Trump replied, “I know the answer,” but declined to share it with reporters.

If we had an intellectually curious media, they might wish to look at the oddities that occurred in this election. The media want us to believe that more people turned out to vote for Joe Biden, who hid in his basement, than those who voted for Donald Trump. Yeah, right.

The projected 159.8 million cast ballots represent the highest number of voters in a U.S. presidential election in history. In 2016, the total stood just above 136.6 million votes.

Around 239.2 million Americans were eligible to vote in 2020, according to the U.S. Elections Project. NBC News’ projected 159.8 million ballots cast in 2020 would constitute about a 66.8% voter turnout rate among eligible citizens — the highest since 1900.

I am still Team Trump. I think that if we look very closely at the counties where thing don’t make sense and we run the probabilities, the truth will come out.

Donald Trump should not concede until the truth is known. The media can sit and spin.