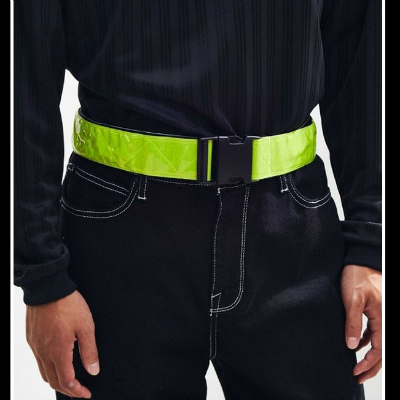 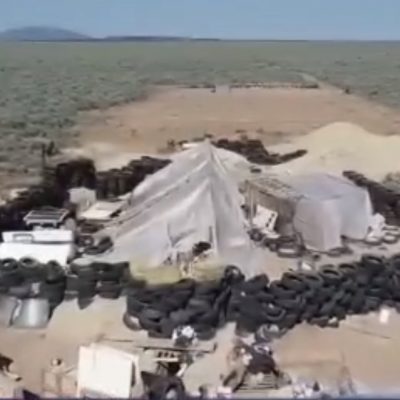 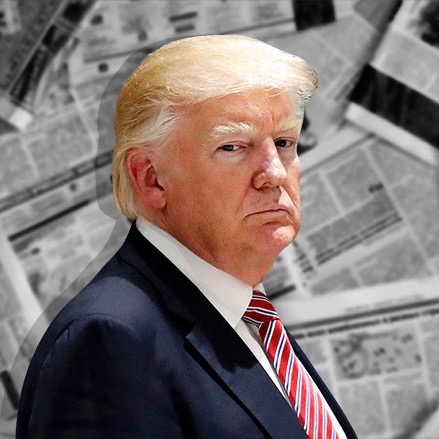 Today, over 70 newspapers in the U.S. printed editorials defending the media’s right to print all the news that is fit to print whether it’s factual or not. You see, the media isn’t the problem. Trump’s attacks on the  free press are. The pearl clutching is something to behold.

These headlines give you an idea of their coordinated temper tantrum:

The Washington Post got President Ronald Reagan’s daughter Patti on board.

I’ve tried to imagine what my father would have done if people attending a political speech of his had turned to the press and raised their middle fingers, hurled obscenities or physically menaced the reporters who were there doing their jobs. I found it difficult to conjure the image, and then I realized why. It simply wouldn’t have happened. The person on the podium, the person everyone has gathered to see, sets the tone.

President Trump has quite successfully set today’s tone. He expertly stirred up the anger that was already simmering in the people who support him, and then he lit a match to it. He gave them an enemy — always a useful tactic. And naming the press as the enemy has precedents: Many tyrants have employed it to their advantage. Trump may not read much, but I’ll bet he knows that.

Here’s the problem with that. Trump read his audience and is capitalizing on the the very real exasperation and yes, disgust at times, that Americans have with the media. 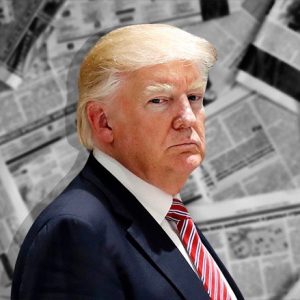 It’s something that has been brewing for a very long time.

I fully support this effort and plan on adding my voice to those who will speak out for a free press. It is a fundamental pillar of American democracy and must be part of #WhatUnitesUs https://t.co/SsedqBvv2t

Sorry, Dan, but YOU are and have been part of the problem for a very long time. Rathergate anyone? Kudos once again to the guys at Powerline blog for exposing your Fake News gambit back then.

So for Dan to be one of the key figures on board with this effort shows a complete lack of understanding of the frustration of many with the media.

What has the media glossed over or ignored in the last 8+ years?

Oh, wait, how about ignoring all of Hillary’s email and server shenanigans until the media is dragged into it by WE THE PEOPLE demanding information?

If people who think the press is the enemy can't be persuaded by 350 identical newspapers editorials, I guess I there's no hope for themhttps://t.co/lWbFNJRZ38

The New York Times offered this up:

A FREE PRESS NEEDS YOU

Oh. Ok. A free press needs us? Actually, yes, it does. And we do need a free press. What we ALSO need and expect is an OBJECTIVE free press. Which is difficult when you factor in human nature. But objectivity must be strived for. Temper tantrums in the White House press corps a la Jim Acosta-style is by no means objective and only serves to have us mistrust the press even more.

Memo to the national media: We don’t like you because you are printing fiction and then throwing pearl clutching fits when we demand you print facts. If you want to be liked and trusted, then EARN it. 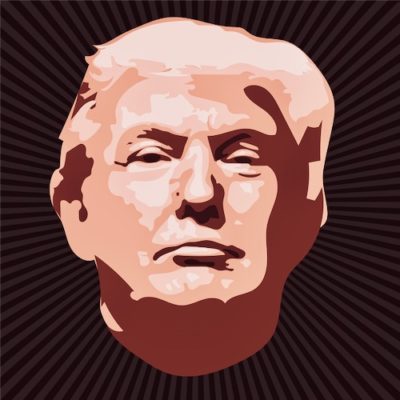