Next post
Ralph Northam Shoves Virginia To The Left 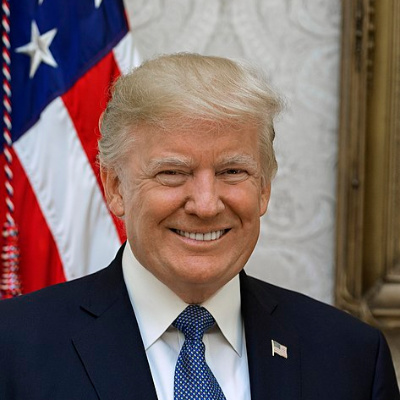 by Toni Williams in media 6 Comments

Yesterday, at the Covid-19 Task Force presser, the media got checked. It was glorious. It was stupendous. For those of us who believe that President Donald Trump has been playing three-dimensional chess, while the Trump-haters have been playing Candyland, it was the moment we have waiting for. Trump played a compilation of media moments, Governors praising him, and his own responses to the Wu Flu. It was galactically wonderful. The journos present were apoplectic, and CNN went full bore Trump Derangement Syndrome.

The presser started off as usual. Dr. Anthony Fauci (Boo, hiss!) got up to spin his media spin from the day before. Spin faster, little Napoleon. As VG reader GWB commented yesterday, Fauci should be fired…from a cannon. Fauci was asked if he was forced to walk back his comments. He said that he volunteered for everything. He didn’t blink out a message, but the media still won’t believe him.

Trump stepped up to the podium and introduced the video of the guilty media, playing their own words back to them. Whoa, Nelly! Here is the video:

I don’t know which the media hated more. The media hearing their own words, Governors, especially Newsom and Cuomo, praising Trump, or the Truth about Trump’s response to the pandemic. Ari Melber of MSNBC fumed that the President’s team was spending time making videos rather than working on Covid-19. Hey, Ari, the Communications Shop is doing what Communications Shops do. They are communicating, you MOron, with an emphasis on the MO.

CNN’s Jim Acosta (Who else?) sputtered to Anderson Cooper:

“One thing we should point out about the video, which looked straight out of Beijing or Pyongyang, there were White House officials working on that video this afternoon. That campaign-style video, propaganda or whatever you call it, was paid for by your tax dollars, but the White House put it out there to respond to the criticism coupled in the last few days, and the president was asked during the briefing whether or not he let too much time pass as he was offering these rosy projections.”

What Acosta calls campaign style propaganda, I call cutting through the clutter of the lies the fake news media spin every darn day. Like all of the “expert” types, the media can never admit they are wrong. They are so infected with TDS, they can’t see the ugly in their souls. Jeff Zucker, the head hater at CNN, particularly has a vendetta against Trump. Which is why none of us were particularly surprised by the Chyrons at the bottom of the screen during the Covid-19 Task Force presser yesterday. The Daily Caller tweeted them out: