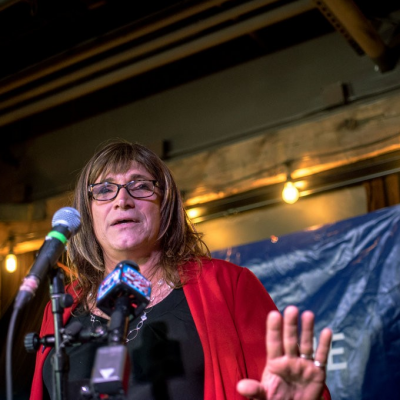 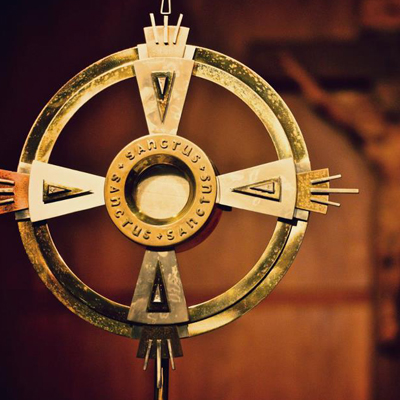 Next post
A Lutheran Looks at the Pennsylvania Priest Scandal. [VIDEO] 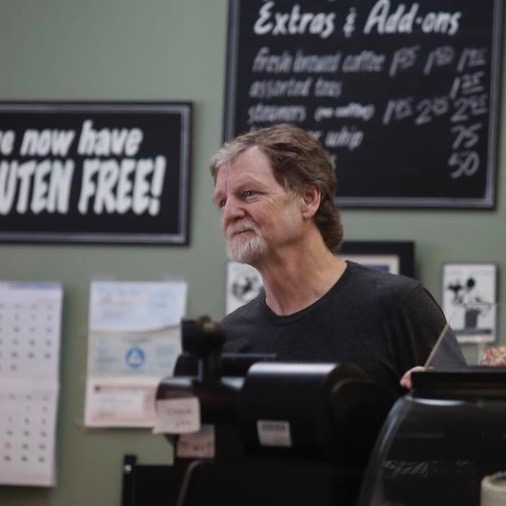 by Nina Bookout in People 22 Comments

In spite of the Supreme Court’s ruling regarding Masterpiece Cakeshop, the Colorado Civil Rights Commission is going after Jack Phillips once again. And Phillips isn’t having any of it. He has filed a religious discrimination lawsuit against the commission and Governor Hickenlooper. Why? Because of a complaint from a transgender attorney.

Interestingly, the Commission has held on to this case since June 20, 2017. From Legal Insurrection:

On June 26, 2017, the very same day the Supreme Court agreed to take the Masterpiece Cakeshop case, Attorney Autumn Scardina called the cake shop to request a “gender transition” cake. The cake shop declined, so on June 20, 2017, Scardina filed a complaint, with the Colorado Civil Rights Commission:

I believe I was unlawfully discriminated against because of my protectcd class(es) in violation of the Colorado Anti-Discrimination Act (CADA). 1.) On or about June 26. 2017, I was denied full and equal enjoyment of a place of public accommodation. Specifically, the Respondent refused to prepare my order for a cake with pink interior and blue exterior, which I disclosed was inttended for the celebration of my transition from male to female. Furthermore. 1hc Respondent indicated to me that to prepare such a cake would be against their religious beliefs. 2.) I believe I was discriminated against because of my protected class(cs).

A transgender attorney called up Masterpiece Cakeshop and requested a custom cake designed to be a transition gender reveal. Masterpiece stayed consistent and refused to make a CUSTOM cake but still offered to sell a pre-made cake or direct them to another baker. Said attorney threw a fit and filed a complaint, which you can read  here.

So the woman who called Masterpiece Cakeshop and asked for a cake celebrating her transition was "stunned" to discover they wouldn't.

The date in question– June 26, 2017– is the same day SCOTUS granted cert to the Masterpiece case.

However, it wasn’t just that one request.

It’s obvious that Jack Phillips was targeted then, and is being targeted now by the Commission. 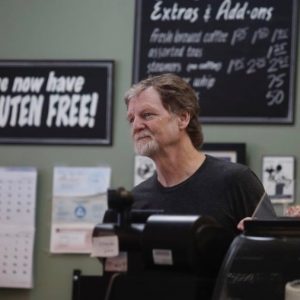 Keep in mind, the Colorado Civil Rights Commission was spanked by SCOTUS in June. The commission, per SCOTUS ruling, is supposed to remain completely neutral when ruling on cases.

“The government, consistent with the Constitution’s guarantee of free exercise, cannot impose regulations that are hostile to the religious beliefs of affected citizens and cannot act in a manner that passes judgment upon or presupposes the illegitimacy of religious beliefs and practices.”

As Jenny points out here, the ruling by SCOTUS was a narrow one.

The baker was discriminated against because he didn’t get a fair hearing. The Court highlighted the commission meetings where biased things were said and no one objected at any time. The baker’s concerns were brushed aside at every level of appeal.

So, the timing of Scardina’s complaint is VERY suspect. Furthermore, the fact that the Commission held on to the complaint and has now ruled AGAINST Jack Phillips once again is also suspect given SCOTUS’ ruling. Understandably, Phillips has filed a lawsuit in federal court.

What did the commission do? They filed a probable cause determination against Phillips. The commission found that Phillips violated state law. Only problem is, that ruling was made EVEN THOUGH the proceedings were still in the PRELIMINARY stage. Get that? The case is barely on the docket and the commission says…”YEP. You discriminated once again. To the woodshed you go!”

It’s no wonder Phillips and his attorneys with Alliance Defending Freedom have filed a lawsuit.

Colorado is at it again —its unrelenting harassment of Jack needs to stop and that’s why we filed suit today. #masterpiececakeshop @AllianceDefends https://t.co/wuZLiTIzjR

William Jacobsen of Legal Insurrection has the details of the lawsuit. Read it in full here. However, these are key points in the complaint:

But the Colorado Civil Rights Division just had to keep digging.

This seems like not the best way to disprove the Supreme Court's view that this commission was biased against this business. https://t.co/uMKuZttcBV

Exactly. If the federal court decides to hear the case, it could very well go all the way to the Supreme Court once again.