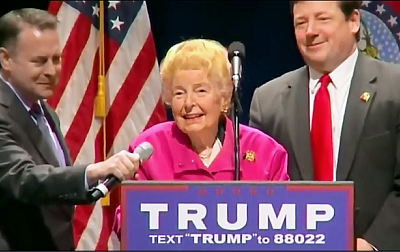 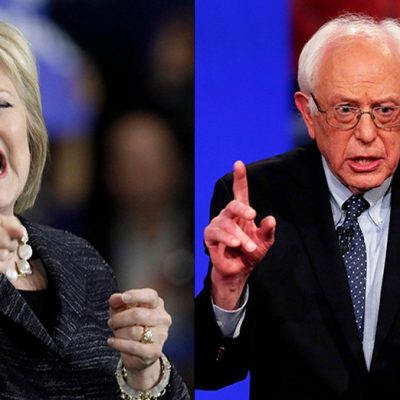 The Daily Wire has posted an article entitled The Death of Masculinity. When one looks around at the cultural landscape or reads some of the current thinking on the internet, it is easy to buy into the death of masculinity.

The Daily Wire article is about Millennial Male (born 1981 to 1996 or as old as 33 and as young as 18) who believes he gets his period every month.

I qualify as an expert to write on this subject because I am a woman who had a monthly period for 38 years, excepting the nine months I was pregnant with my son, and I am the mother of a Millennial Male. My bona fides are thus established.

George Fellowes, according to the article, is a 22 year old of the male gender, who is so attuned to his female roommate that he has a period every month, albeit, without the actual bleeding. From the article:

The student explained his theory about syncing up to his flatmate’s uterus: “I think it’s a psychological thing because we’re so close, we feel the same emotions,” he said. “If you’re hanging out with someone and you’re really close, I think it’s only natural your hormones would sync up.”

Continuing, Fellowes said that the period symptoms set in “like clockwork every month.”

“I get pain in my lower abdomen and in the groin area. I get super moody, really erratic and angry with most of my friends,” he added.

Well, at least he is not a crier. Talk about your stereotypes. We women just fall apart every month. We go right off the emotional deep end. Read that dripping with sarcasm.

Well, why shouldn’t the fellow Fellowes (sorry, had to do it) believe he has a period. Rachel Dolezal believes she is black. Bruce Jenner believes he is a woman.

Besides, men are beastly awful creatures. They are warmongers. They are rapists. They watch sports and feel compelled to beat women and children afterwards. Aren’t these the tropes repeated constantly in the media, right up there with “white privilege”. Who would want to be a man or white? White men are the worst of the worst.

Folks, we got this little thing going on that is called the Global War on Terror (GWOT). There are Muslims out there that want us dead. Yeah, I know not all Muslims are Jihadis. Fine. Whatever. Like it or not, it is a male trait to fight the wars. Yeah, I know that women are all equal and everything. There are women who are great war fighters. Read here about the famous Soviet female snipers.

However, the overwhelming number of military personnel are men. Male men. Masculine men. Men who chew and spit. Men curse. A lot. I know. I raised one of those men.

My son is a Captain in the Army. My son is generous, kind, honorable and patient. He is one of the funniest people I have ever met. He was all boy and now is all man. He is a gentleman. He looks out for his friends, male and female, and is really good to dogs. He loves dogs.

If we want to win this clash of civilizations known at the Global War on Terror, we had better start making masculinity at the very least acceptable. I don’t think Period Boy Fellowes is going to be fighting any battles soon. Except for the ice cream when his monthly comes. Rim shot!

Do we really want a world populated by Pajama Boy and Period Boy? Oh, I got depressed just thinking about that.