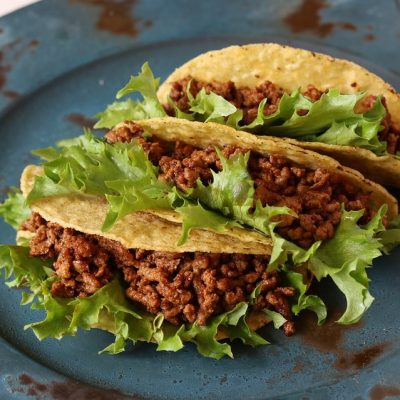 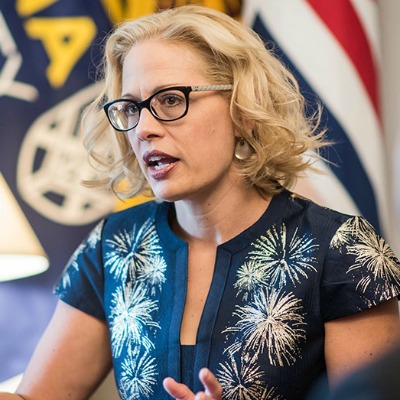 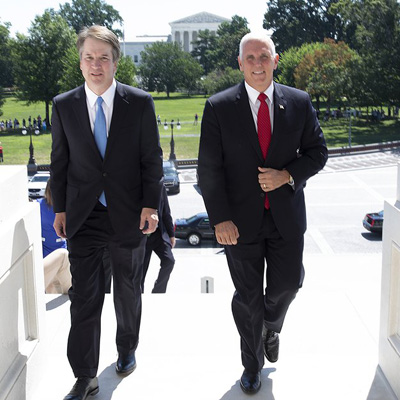 We now know the name of Brett Kavanaugh’s high school bud who was present when Kavanaugh allegedly assaulted a girl. His name is Mark Judge, and he also says that the sexual assault never happened. Emphatically, even.

On Friday, Judge flatly told The Weekly Standard, “It’s just absolutely nuts. I never saw Brett act that way.” Moreover, Judge also told TWS that he can’t recall those sort of actions any other time, either:

“I can recall a lot of rough-housing with guys. It was an all-boys school, we would rough-house with each other. I don’t remember any of that stuff going on with girls.”

Plus, Judge says he still doesn’t know the name of Kavanaugh’s accuser, either.

Well, you’d think. But Democrats and other liberals are not about to take this news lying down. 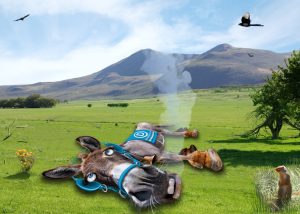 You see, Mark Judge has accusers of his own. Such as the far-left publication Mother Jones. Here’s what they posted on Twitter:

The classmate accused of being in that room alongside Kavanaugh once wrote his own teenage drinking "reached the point where once I had the first beer, I found it impossible to stop until I was completely annihilated." https://t.co/nOqG2YtvwP pic.twitter.com/sqMzBTKJRE

Mark Judge, says Mother Jones, went through high school as a “black-out drunk.” How do they know? Because they managed to dig up a 1997 memoir Judge wrote called Wasted: GenX Tales of a Wasted Drunk. In it Judge wrote about a night of boozing at a Georgetown bar:

“The next thing I knew, I was lying on a bathroom floor. I was curled up in the fetal position with saliva running out of the side of my mouth.”

But wait — there’s more. Like Mark Judge may have thinly veiled Brett Kavanaugh in the text. And the “Kavanaugh” character was — horrors! drunk too!

“Do you know Bart Kavanaugh?”

“I heard he puked in someone’s car last night.”

“Yeah. He passed out on his way back from a party.”

Alert the presses! Teenage boys sometimes drink! And get sick, too!

In other news — water is wet.

Now it’s true that Mark Judge was a wild child at Georgetown Preparatory School. However, that doesn’t mean that Brett Kavanaugh ever sexually assaulted a girl at a party. That’s a pretty big stretch. And I’m no lawyer, but I’m pretty sure that wouldn’t pass muster in a court of law, either.

Furthermore, these women who knew Kavanaugh during his younger years all defend him vigorously.

Meanwhile, we still don’t know the name of the accuser — if she even exists, that is. At this point I have to wonder. But this all smells like desperation on the part of Democrats. And we know that means, don’t we? It smells like. . . Victory!