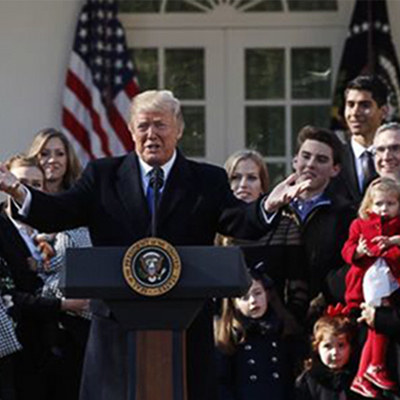 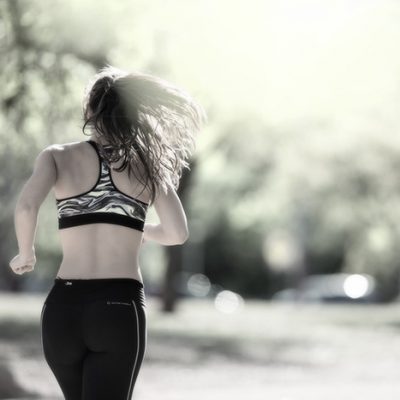 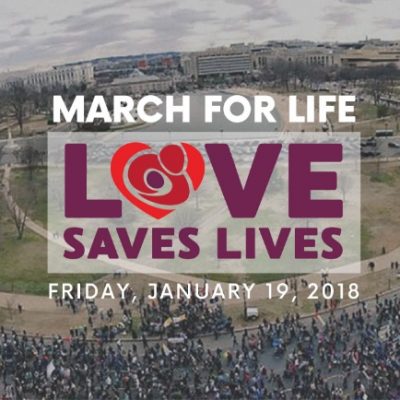 While the political arm of the abortion movement gets louder and more shrill each year, the pro-life movement continues its steady work. Today, across the country (and actually over the weekend and into Monday), groups will be marching and standing in support of the most precious thing on earth: life.

"It is a poverty to decide that a child must die so that you may live as you wish." – St. Mother Teresa of Calcutta #MarchforLife #CLE #WhyWeMarch

It’s simple. Be a human being and speak up for the rights of those who inhabit the womb. #MarchforLife

The march in Washington DC, as always, is well attended and drawing zero interest from the national media.

So weird the #MarchForLife isn’t getting as much media coverage as the Women’s March did. Why is that? pic.twitter.com/FHt6ifULDL

The national media will be out tomorrow in force to cover every single thing about the so-called “Women’s March.”

The Women’s March brought millions to the streets for a historic day of protest the day after President Trump’s inauguration.

CNN followed the national organizers of the Women's March over the course of a year, documenting how a moment became a movement. https://t.co/hsBzYw3MJh pic.twitter.com/vEuiAfIyGC

I hope you also included the convicted terrorist and murderer they featured as speakers, covered the well-documented antisemitism of their organizer, and their aggressive exclusion of pro-life women. https://t.co/lzyvvxGjBN

I also hope CNN equally covers the March for Life, that has brought to the street hundreds of thousands of women from all political persuasions year after year. https://t.co/FLr3QsWmcd

Remember, the “Women’s March” has specifically told pro-life women that they are not welcome there. So much for inclusiveness.

The Women’s March and the national media want to be the moral arbiters of who “deserves” life. They don’t want to hear stories where love – and life – wins.

And they don’t want to hear the words of the President, or the Vice-President (writing an op-ed today in National Review):

In short, life is winning in America again. It’s winning because of the policies of our administration, and because of the commitment and compassion of those who gather today in our nation’s capital, and in marches, meetings, and homes all across the country.

Life is winning through the steady advance of science that illuminates when life begins.

Life is winning through the generosity of millions of adoptive families, who open their hearts and homes to children in need.

Life is winning through the compassion of caregivers and volunteers at crisis-pregnancy centers and faith-based organizations who bring comfort and care to women, in cities and towns across this country.

And life is winning through the quiet counsel between mothers and daughters, grandmothers and granddaughters, between friends across kitchen tables, and over coffee on college campuses, where the truth is being told, and hope is defeating despair.

This I know we’ll do – because I have faith.

“Pro-life movement is a growing movement because truth is in our side…Love is on our side.” – Speaker Ryan #WhyWeMarch #MarchforLife pic.twitter.com/EPqPS3OzBK

And life cannot be stopped.