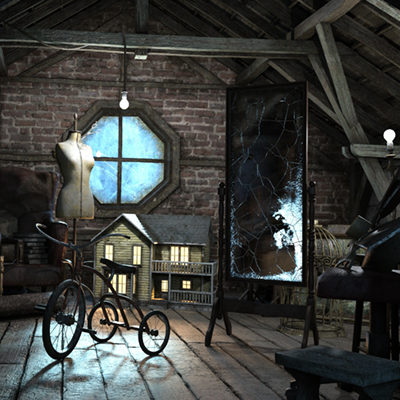 Next post
Jobs Report From September Is A Build Back Bust 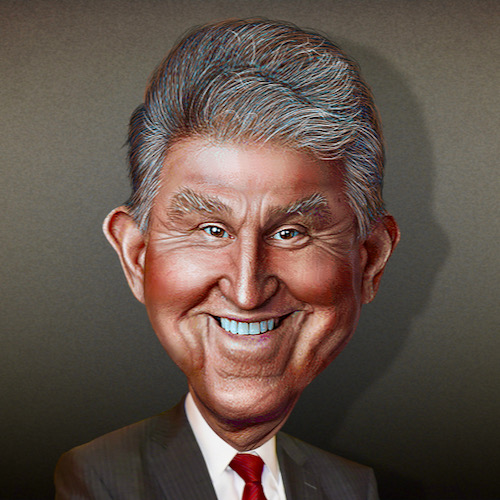 Joe Manchin had a pithy response to Chuck Schumer.”Civility is gone.” That was after Chuck Schumer gave an ugly victory lap speech after a short-term debt hike deal was reached. Toni wrote about it here.

Chuck Schumer decided to go full ugly with his speech.

The speech from Schumer came after 11 GOP senators joined with all Democrats to end debate on the short-term debt hike. Republicans had worked for hours behind the scenes to try to arm-twist and lock down the at least 10 GOP votes needed to overcome the hurdle.

Good ole Chuck, he’s enjoying his power WAY too much here. If there hadn’t been an agreement on the debt hike, there would’ve been a government shut down. And the news would’ve been gleefully hammering Republicans EVEN THOUGH the Democrats with their majority have had PLENTY of time to act this year. But they didn’t.

But here he goes with a vicious partisan speech attacking Republicans even as he was handed a minor win for the day. Needless to say, many Senators were.. NOT AMUSED.

Senate GOP Whip John Thune (S.D.), one of 11 GOP senators who voted to end debate on the debt bill, and Sen. Mitt Romney (R-Utah) also both approached Schumer on the floor after his speech.

Thune said he told Schumer that he was frustrated with the tone of the Democratic leader’s speech.

“I thought it was totally out of line. I just thought it was an incredibly partisan speech after we had just helped him solve a problem. … I let him have it,” Thune said.

Chuck Schumer be respectful and graceful?? Have you WATCHED his speeches over the last few years?? There’s not a lick of grace in that man’s body. Furthermore, civility and Chuck Schumer are quite incompatible.

Once Joe Manchin realized that Chuck was taking the low road into the sewer, he was done.

Keep in mind, the Democrats were responsible for hamstringing themselves with the filibuster, thanks to Harry Reid. Now they’ve been demanding it, with Joe Manchin a firm NO.

Manchin has been clear he opposes getting rid of the filibuster but, on Wednesday, he clarified he would oppose removing it in the case of a single piece of legislation – in this case the raising of the debt ceiling.

He also implored Schumer and McConnell to come together and find a way out of the legislative mess.

‘I implore them to engage, start working, work this out. This should not be a crisis,’ he said.

In other words, civility. Chuck wrecked that civility in a vicious speech on the Senate floor. It was a partisan attack that, in my opinion, destroyed any hope of good faith negotiations going forward.

Manchin tells us he didn’t like Schumer’s speech after the vote to break a filibuster on the debt ceiling. "I didn't think it was appropriate at this time," he said, arguing that "we need to de-weaponize" and stop "playing politics … That was not a way to take (frustration) out” pic.twitter.com/TsGDsMNAqK

I’ll quibble with Joe here. Chuck wasn’t frustrated with the vote. Nope, he was pissed that things didn’t go his way. Chuck wanted the filibuster dumped entirely. Joe and others are standing in his way, rightly so.

Manchin says he’ll not support carve-out of filibuster rules to raise debt ceiling in Dec. Says he has a “difference” with his party on using reconciliation. Says two sides need to cut a deal. “The filibuster is the only thread we have in America to keep democracy alive and well” pic.twitter.com/o3i5xEgtk3

Civility in politics has been lacking in politics, particularly since 2015 when Donald Trump announced his run for President. Oh sure, there are many many instances of the lack of civility throughout our political history. However, since Joe Biden took office in January, it is becoming ever more apparent that the Democrats aren’t interested in good faith negotiations nor civility, they are interested in destruction. Period.

It’s good for us and good for the country that Joe Manchin and Kyrsten Sinema are holding the line. It’s also good for the Senate to remember that vicious partisanship accomplishes nothing and turns Americans against them. Will Chuck remember that? I doubt it. Given Chuck’s speech, Joe Manchin is correct. Civility is gone.