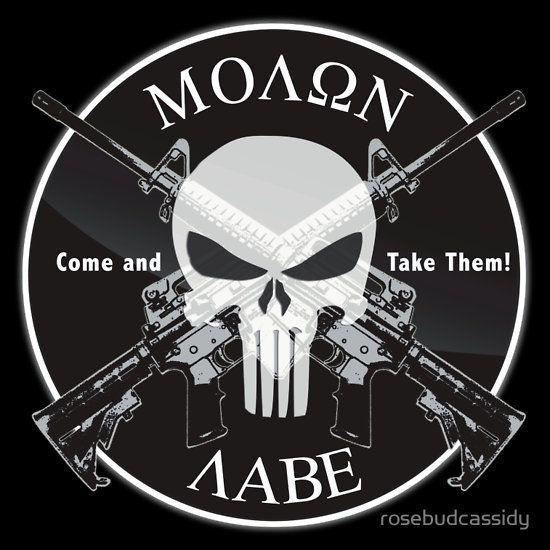 Love and Marriage in the Current Culture 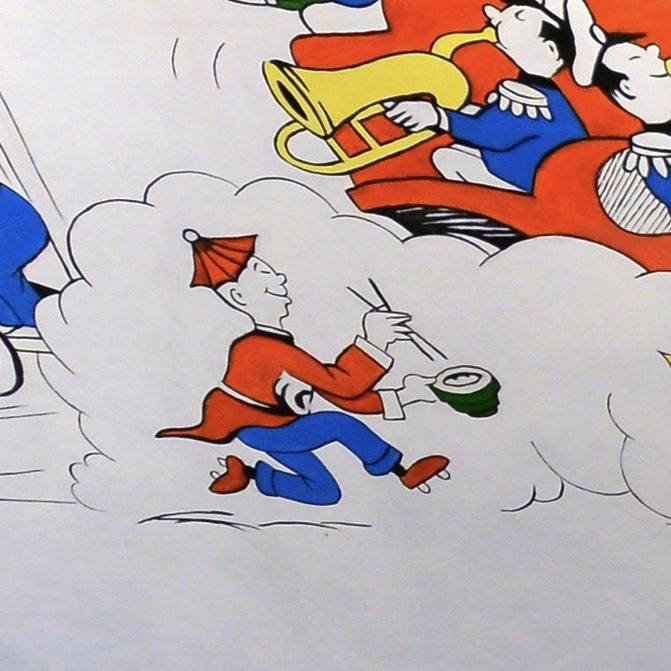 Next post
Dr. Seuss' image of a "Chinaman" to be removed from Dr. Seuss museum [video]

Love and Marriage in the Current Culture 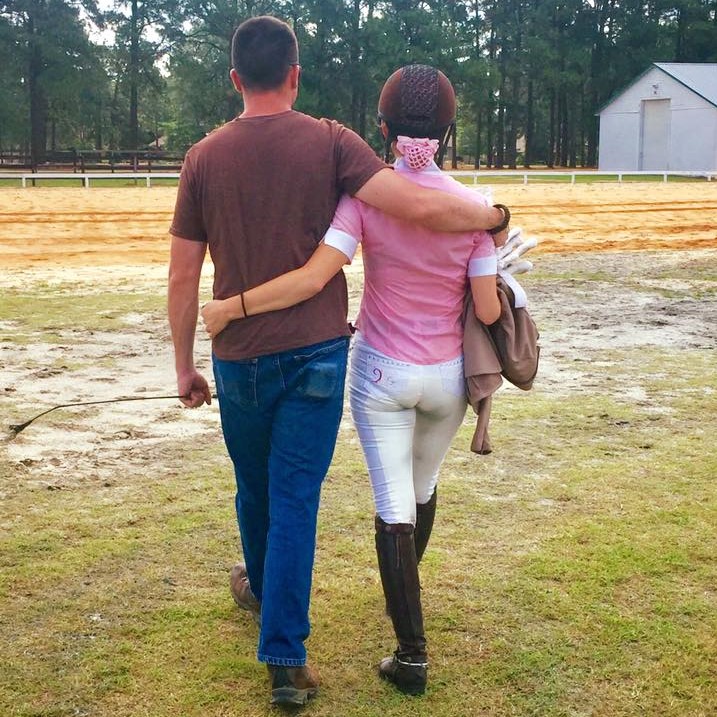 Bloomberg.com has published an earth shattering (sarcasm) article with the title “Married Americans Are More Unhappy Than Ever”. I was shocked because “ever” is a doggone long time and happiness in marriage is a relatively new concept.

And, these girls were daughters of the gentry. If you were poor, your chances of love and happiness in marriage were slim and none. His dad might have a piece of land or your dad might have a horse. The match is made. Are you or would you be happy in the marriage. Nobody knew or cared. And, you might die in childbirth or your husband might lose a limb plowing the land and your family goes from poor to starving. For real, players. Life sucked for everybody, male and female, before indoor plumbing.

When my great-grandmother married my great-grandfather, he was a 35 year old widower of about a year with a lot of children. She was 19 years old and still at home. They had a lot more children together. Big Mom died when I was sixteen and for many summers, I spent part of my summers at her house in Hazard, Kentucky. Was she happy with Big Dad, who died when I was about a year old. I have no idea. Nobody asked questions like, “Are you happy or were you happy in your marriage?”

Back to the Bloomberg article. Turns out that “ever” in the title refers to the 1970’s. The percentage of those who are happy in marriage has fallen from 68% to 60% in the last forty years.

the number of Americans who say they’re “very happy” in their marriages has fallen from 68 percent in the early 1970s to 60 percent. There are four types of people who tend to be happiest with the quality of their marriage: those who spend more time at religious centers, people with extreme political views (skewing to either spectrum), those who describe themselves as upper class—and men.

In other words, those who are spiritual, have a cause, have means or are men are happier. Well, butter my backside and call me a biscuit. I am shocked. No. I am not. Things haven’t changed that much. People are people and will always be thus. We do have indoor plumbing and controlled indoor climates and that is a lot. 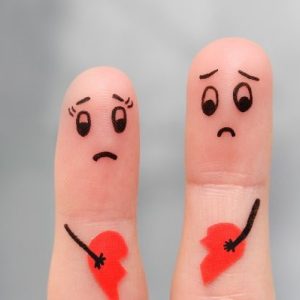 Why are people unhappy in marriage today. They expect too much. They expect, not the fairy tale, not anymore. The fairy tale is not enough. They want it all and they want it now. The other person must complete them. The other person may not offend them. Perfect careers and perfect children, who like their parents, will be wrapped in full body condoms and bumper pads. God forbid they get knocked down or fail.

People focus on having the perfect fairy tale wedding and forget about the marriage. It doesn’t matter who they marry. The wedding must be perfect. Problem is that no matter who you marry, the next morning you wake up with yourself. If you are unhappy with yourself, you are not going to be happy in marriage. People marry for the wrong reasons. If you marry someone to make your family happy or to make your family unhappy, it is not going to be a happy marriage, most likely.

Marriage is on my mind a lot lately because our son just got engaged. We could not be more thrilled. He has chosen his life partner well. Why do I say this? B and my son, J, are intellectual equals. They have different significant strengths, but they are equal in intellectual capabilities. B and J get each other. They share values and a gallows sense of humor. Neither one of them folds under pressure. She has been married before and has an eight year old daughter. She works with and trains and shows horses. Dayum! He has been deployed to Afghanistan for ten months and seen the worse that life has to offer. They are not children. He will be 30 and she will be 31 years of age when they marry. They both have been knocked down a time or two in life. No snowflakes here.

They walk side by side as equal partners in life.

We believe in and will completely support J and B and our bonus granddaughter H. That helps, too, having family support. B’s mom feels the same way. They are off to a good start.

Back to the Bloomberg article one more time. Why are people unhappy in marriage? Simple. There are unhappy people who get married.