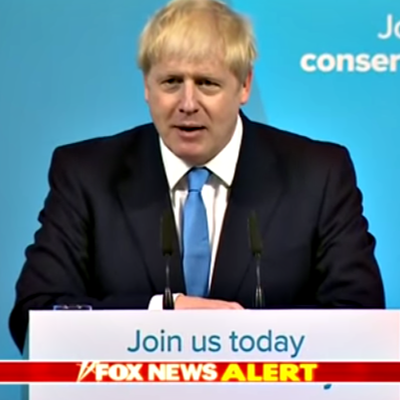 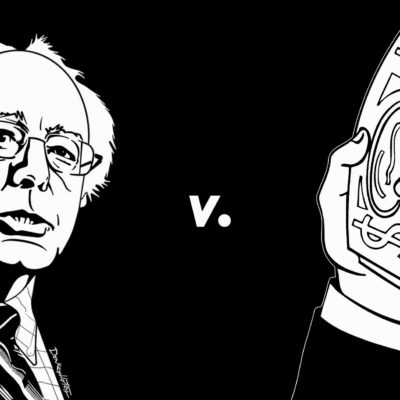 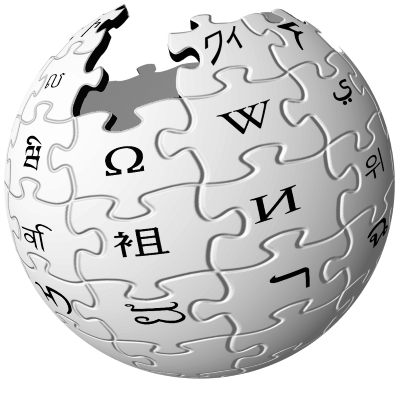 Anyone who has ever attended a non-defective school or university knows that using Wikipedia as a source is not just imbecilic, but in many cases prohibited, because the site can be edited by any frothing turnip with a computer and an agenda. However, Wikipedia can be a useful tool when searching for actual facts in actual primary sources. Unfortunately, Wikipedia has become a social justice zealot tool du jour to destroy anyone with whom these screeching simians disagree politically.

Despite its use being discouraged as a source in any reputable educational institution, Wikipedia does provide a general presentation of subject matter and allows the reader to quickly access associated data or relevant websites. It can be useful.

A few days ago author Michael Z. Williamson was informed that his Wikipedia page had been “speedy deleted.”

Why? Because apparently, none of the references on the page were “credible,” despite being around for more than a decade, and his actual numerous published works are not considered as valid evidence of relevance. Apparently, it doesn’t matter how many books an author has published. They’re not relevant (unless the screeching social justice simians confirm that they are).

The page was, in fact, reverted, but some mouth breather from Sweden with the moniker Gråbergs Gråa Sång and an unhealthy fixation with Mike, kept changing the information. How desperate was this impotent creature to tank an author’s Wikipedia page?

This desperate. I’m imagining a balding, pasty, blundering virgin impotently pounding on his keyboard and wiping his nose with a stained, crusty handkerchief, while screaming in fruitless, froth-flecked rage. YMMV.

Worse yet, this monkey trolled Mike’s Facebook page and proposed to ban him based on the comments he made there – a ban which has since been implemented.

But if you think this is just because Mike has pissed off some gender mafioso, you’d be sadly mistaken.

Last year, Larry Correia fisked a condescending piece of… writing vomited by some screeching social justice simian who got offended because someone shared a meme on the Internet advising poor people to cook at home and instead of buying fast food.

Two days later, someone edited Larry’s Wikipedia page so that the very first thing it said was that he was a White Supremacist Author. The page was also edited to say that Larry wanted his “worthless and self published fantasy dreck” nominated for a Hugo Award. “The funny thing was,” Larry told me when I spoke to him about the incident, “I was the one defending the intelligence and dignity of poor people of any ethnic background, and the rich white liberal was trying to say they were too dumb to boil water.”

Baen authors Tom Kratman, Sarah Hoyt, and John Ringo have also been targeted (the flaccid attempts against Ringo will go over about as well as the pantshittingly inept ones against Larry – that is to say they will be a fail), ostensibly for their refusal to act in accordance with the screeching social justice simian diktats and soothe their chafed labia by acknowledging that mayonnaise is a gender.

Reasons for the deletion range from petty to outright unhinged, claiming primary sources are insufficient and even questioning the military service of Mike Williamson and Tom Kratman! Apparently, even an article in Stars and Stripes about veterans forging successful careers in science fiction is insufficient evidence that an author is significant enough to warrant a Wikipedia page and Baen publishing – a giant in science fiction and fantasy that’s been in existence more than three decades – is apparently a “vanity press with little editorial/production standards that can’t even keep straight what year they awarded one of their fake awards.”

But really – like everything else they do – their efforts to destroy the reputations of their political enemies stem from their feelings of inadequacy compared with creators who not only produce literature people want to buy and read, but are infinitely more successful at their chosen art than these squealing mediocrities are at whatever it is that they choose as their so-called “professions” (often involving begging for money on Patreon and serving overpriced beverages at whatever hipster coffee house allows them to wear torn Che t-shirts and neckbeards as a uniform).

“To an extent, it’s like erasing historical figures,” Sarah Hoyt told me. “They try to erase us because our accomplishments make them feel theirs are tiny. It’s stompy-foot, fuck fuck games of people too stupid to excel at their supposed profession,” she added.

And she is correct. These mental midgets exist in their own oozing, clap-addled echo chamber, and anytime some leftwing site with more than a dozen readers sees it fit to pay attention to their squawking, they loudly clap themselves on the back and tell themselves they’re relevant, when in fact, they’re nothing more than nonentities who are sometimes indulged by the left when they’re politically useful.

Although I hate ceding any ground to these worthless, squealing, socially deficient shit weasels because they’re not worth the time or effort and will eventually fade into obscurity where they belong, Mike Williamson is correct when he warns of the coming culture war which will eventually end in violence.

As far as my Wikipee page, on the one hand I want it gone because they’re neither mentally fit nor capable of an honest presentation of me or my work. On the other hand, if we cede control of social media, and it is a social media, to these fat, self-aggrandizing, pompous never-will-bes, we hasten the later stages of the culture war that will turn into mass violence. But it cannot pretend to be a credible reference if it ever was. It’s literally impossible to note a negative about Howard Zinn on the page about him. It will be deleted and you will be banned. The “Antifa” article is protected, and no violence can be ascribed to them, nor even to having actually occurred. Unless the non-existent leadership of a disorganized group endorse it, it can’t be ascribed to them. How convenient. Jealous, cliquish little nothings desperately protect their lust objects from any criticism whatsoever, and can’t allow anything they disapprove of to see daylight. They’re the plywood fort in the back lot where the uncool kids go to look at their wangs and tell each other how awesome they are, and only the right kids can join.

As far as that culture war and its impending violence, they obviously aren’t capable of the kind of thought as to how such progresses. Like whining children, they want what they want, and they will whine, scream and throw things until they get it, or else.

The “or else” might destroy society. And while they think that’s what they want, they forget that they’re consumers, not the producers, and large numbers of them will wind up dead in the process.

And while the black-clad neo-fascist cowards of Antifa have no problem attacking one small, gay, conservative journalist, they will fold like cheap lawn chairs when the right fights back, complain about violence, and ask you to give them money.

And when that happens, they won’t like the results.

Note to all who are tempted to get into the fray on Wikipedia: Please don’t, unless you’re an experienced editor. There’s no need to clutter the debate in there. Thanks!