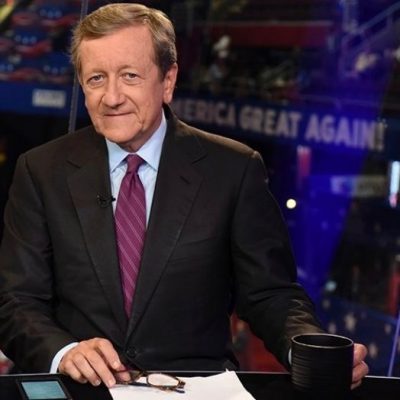 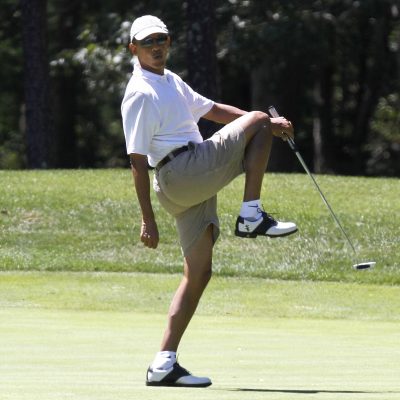 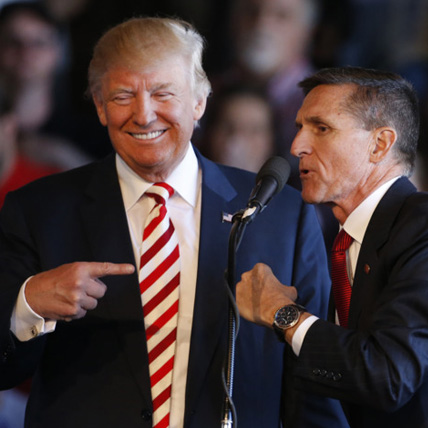 Did President Trump’s comment on General Michael Flynn’s guilty plea get him into more hot water? Some legal types seem to think so.

Here’s the President’s Tweet on Saturday, finally breaking his silence on Michael Flynn:

I had to fire General Flynn because he lied to the Vice President and the FBI. He has pled guilty to those lies. It is a shame because his actions during the transition were lawful. There was nothing to hide!

And Trump-hating lawyers were eager to point fingers and scream, “Obstruction of justice!”

Here’s how a hipster with awesome sleeve tattoos explains it:

Take, for example, this comment from Walter Shaub. He’s the former director of the U.S. Office of Government Ethics under President Obama. Yeah, I know, “Government Ethics” sounds like an oxymoron. But I digress.

Anyway, in this series of tweets Shaub seems to be salivating at the prospect of Trump’s presidency ended with his comment about Flynn:

Oh my god, he just admitted to obstruction of justice. If Trump knew Flynn lied to the FBI when he asked Comey to let it go, then there is your case. https://t.co/c6Wtd0TfzW

Another Obama shill, senior adviser Dan Pfeiffer, chimed in, too:

If Trump keeps admitting to obstructing justice, Ty Cobb might be right that the Mueller investigation may wrap up sooner than we think https://t.co/4lKCKyE3Ce

Finally, Rep. Ted Lieu of California (D, of course), who rips on Trump every chance he gets, was completely stoked at getting Trump on obstruction of justice charges. He tweeted this — in caps, no less:

“THIS IS OBSTRUCTION OF JUSTICE. @POTUS now admits he KNEW Michael Flynn lied to the FBI. Yet Trump tried to influence or stop the FBI investigation on Flynn.”

I dunno about that Ted Lieu tweet. This is the guy who hosted a town hall in April, featuring Kathy Griffin as his guest. Would you trust his word? Me neither.

However, the President didn’t write that tweet about Flynn at all. As a matter of fact, it was Trump’s personal attorney, John Dowd, who wrote it. Moreover, it’s not even clear if Trump himself read it, since the tweet hit the Twitterverse at the time the President was at fundraisers in New York.

So did Trump truly know ahead of time that Flynn lied to the FBI? Or is this tweet mere conjecture from his attorney?

As it turns out, Dowd told Mike Allen at Axios that the tweet was “my mistake. I’m out of the tweeting business. I did not mean to break news.” And that obstruction of justice allegation? Dowd said, “The tweet did not admit obstruction. That is an ignorant and arrogant assertion.”

It doesn’t matter, really. They won’t let up because they think this is a Watergate redux. As Cornell law professor Walter Jacobson wrote in his blog Legal Insurrection, Robert Mueller is out to take Trump’s scalp:

Mueller wants Donald Trump to take a perp walk, or at least be impeached based on the findings of Mueller’s investigation. Mueller wants it more than Mueller has ever wanted anything before in his law enforcement and prosecutorial life. And he will stop at nothing to get The Donald.

So buckle up. It’s gonna be a bumpy ride.