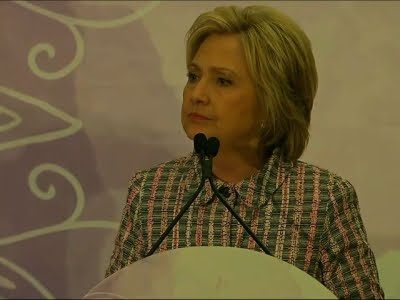 Next post
Iraq vs. ISIS: Battling For Fallujah, Again [VIDEO] 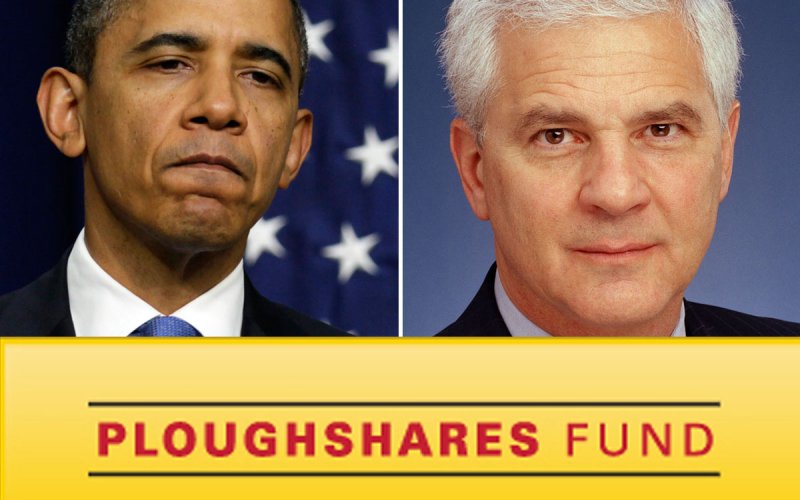 We all know the Iran Deal should never have happened. We’ve written about the dangers of the deal multiple times. And, unfortunately, Iran has proved our fears correct. From the flouting of multiple UN sanctions, to hijacking and holding our sailors hostage, engaging in threatening behavior, and demanding that the U.S. just throw our banking system wide open so they can rake the cash back into their coffers to fund more terror…Iran is bad people all the way around.

Well folks, it wasn’t just Ben Rhodes and the rest of his thirty something pajama clad crew who were pushing this Iran Deal forward against all credible evidence that plainly stated “Stop! Do not pass Go and absolutely do not collect $200!” They had help and it got Obama his victory lap press conference last July.

As has been long suspected, there was very well funded assistance in pushing the narrative devised by Ben Rhodes. He outed one such organization, the Ploughshares Fund, and in doing so outed quite a few others who raked in major dough to help ram this down our throats. NPR and J Street are just two of the ninety (90) organizations who benefitted from Ploughshares largess. NPR received $100,000 from Ploughshares in 2015.

“It is common practice for foundations to fund media coverage of underreported stories,” Ploughshares spokeswoman Jennifer Abrahamson said. Funding “does not influence the editorial content of their coverage in any way, nor would we want it to.”

Ploughshares has funded NPR’s coverage of national security since 2005, the radio network said. Ploughshares reports show at least $700,000 in funding over that time. All grant descriptions since 2010 specifically mention Iran. [emphasis added]

J Street reaped its own financial benefits for advocating a deal with a country that, To. This. Day. wants Israel completely and utterly wiped off the map for good. Despite continual evidence to the contrary, J Street, even this morning defended its support of the Iran deal claiming that this deal really and truly will block Iran’s ability to build a nuclear weapon. I guess the grant from Ploughshares helps keep the blinders on.

J Street was the single largest beneficiary last year of the Ploughshares Fund, a group that seeks to eliminate the world’s nuclear stockpiles, with over $575,000 in grants that funded advocacy for the Iran nuclear deal.

Lets take a quick look at who helped create this mess we are in.

Ploughshares. Such a ringing name right? Well this particular firm was spreading money around like it grew on trees. Their intent and purpose for giving 90 organizations a whole lotta dough? Use the funds to sway the public by any means necessary that the Iran Deal is great and just chock full of hearts, flowers,rainbows, and unicorns. 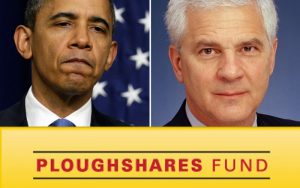 They themselves jumped on the bandwagon and did their best to tout the deal for years.

In fact, Joseph Cirincione, the head of the Ploughshares fund firmly believes that this deal will stop Iran from ever building the bomb, from ever attacking other countries, and peace is now upon the land.

The Ploughshares Fund has a long and very dubious history of advocating for policies counter to the security of the United States. With this new information concerning who was involved in shoving this Iran Deal down our throats, its evident that NPR, J Street, and a host of others swallowed Ploughshare’s dangerous rhetoric hook, line, and well-funded sinker leaving Americans holding the bag on a deal we never wanted.