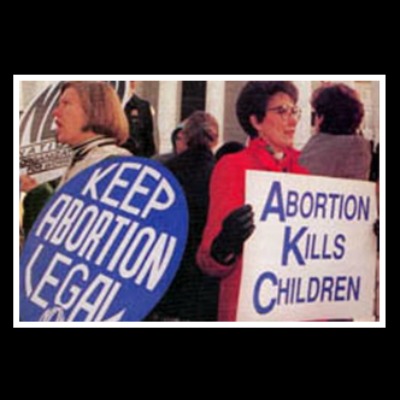 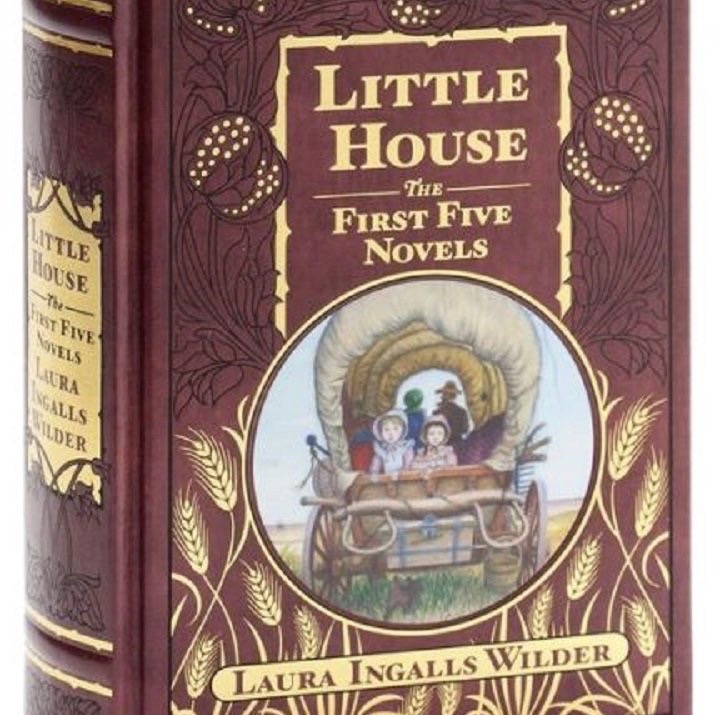 The politically correct social justice warrior crowd found a new target a few days ago. Laura Ingalls Wilder is now such a problem that an award in her name is no longer acceptable because RACISM!

A division of the American Library Association voted unanimously Saturday to strip Laura Ingalls Wilder’s name from a major children’s literature award over concerns about how the author referred to Native Americans and blacks.

The Association for Library Service to Children says the Laura Ingalls Wilder Award will now be known as the Children’s Literature Legacy Award.

Yes folks, a celebrated author who wrote of her experiences as a child in the early 1900’s is now been labeled racist. Why? The library association was triggered by cherry picked words and phrases through Wilder’s books.

‘there were no people. Only Indians lived here.’

Again, look at it from the perspective of her life and times. However, there is ummmm… MORE to the story. You see, that particular association either didn’t do their research or are ignoring the rest of the paragraph.

Wilder writes, after the “dead Indian” quote, that “Pa said he didn’t know about that. He figured that Indians would be as peaceable as anybody else if they were left alone.”

Sheds a different light on this now doesn’t it? Meanwhile, in 1952, due to reader concerns, Laura herself was asked about that phrase from her book. Guess what folks? SHE is the one who green lighted changing what she wrote!

She wrote to the editor, “It was a stupid blunder of mine. Of course Indians are people and I did not intend to imply they were not.”

Again, the library association didn’t do their research or ignored what they found. 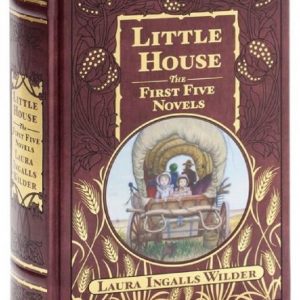 Full disclosure, I have read all of Laura Ingalls Wilder’s books. Multiple times. And the Little House on the Prairie TV was a staple growing up. Here’s what I learned from her books.

Traveling across the prairie in a covered wagon sounds great, but when your travel distance is barely 15 miles a day, you don’t get very far

Illnesses such as meningitis or scarlet fever could be fatal, or in Mary’s case, lead to blindness because good medical care was miles or even days away

Self-reliance and education was necessary and key to their survival 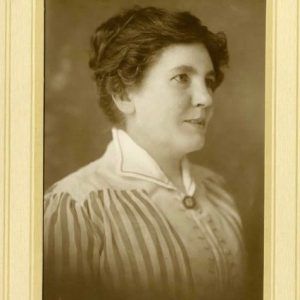 As for the supposed anti-black sentiment? As she writes, she had NEVER seen a black man before. But was she afraid of him? Actually NO. You see, he had a great laugh and helped them through their bout of malaria. By gosh, that doesn’t sound racist to me. How about you?

Someone who should be better at critical thinking cherry picked a few lines from her books, cried racism and the library association clutched pearls.

But I also know that whether the work is characterized as rage or something else, the work is driven by our knowledge that books changed our individual lives. That's why we work in our field. We know they change children, too. So yeah, sometimes, rage.

Rage? What in the world? As stated above, I’ve read Wilder’s books multiple times. I’d like the dear Dr. Debbie Reese to point out a specific instance of ‘Rage’ in any of her books!

My session is tomorrow. LITTLE HOUSE ON THE PRAIRIE is in my remarks. The name change is a significant and historic moment, but it was a step. There are many more, ahead of us. The backlash to the change is already evident.

Yes, there is backlash against the association for using stupid identity politics against an author who wrote of her OWN experiences growing up in the early 1900’s.

Seriously?? FACEPALM. Has Dr. Reese actually READ Wilder’s books? I think not. Which renders that Ingalls and Trump tweet of yours irrelevant and shows an incredible lack of critical thinking.

Laura herself had something to say about this

The trouble with organizing a thing is that pretty soon folks get to paying more attention to the organization than to what they’re organized for.

When we sanitize all of history, literature included, because of identity politics and supposed racism then we lose the best of us. Laura Ingalls Wilder provided us a picture of our history on the American frontier that is unique, special, and should be celebrated and learned from.