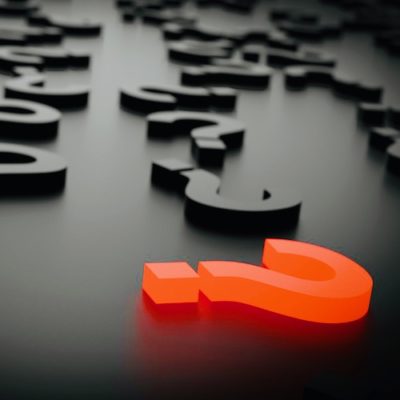 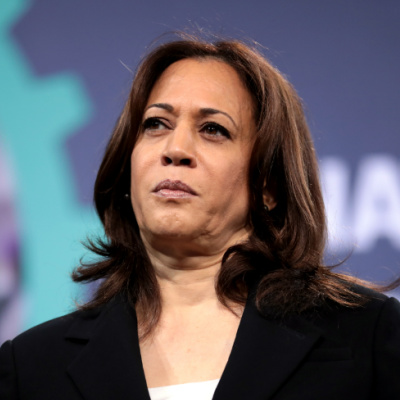 There are apparently abandoned land mines aplenty in West Virginia, and Kamala Harris managed to step in several on last Thursday. She gave an interview with a local television station and didn’t give the state’s centrist Senator Joe Manchin a heads up and that was only the beginning.

Joe Biden may have used the word “unity” frequently in his 2020 Presidential Campaign and in his January 20, 2021 speech, but he didn’t mean it at all. His 9,539 executive orders and actions are proof that this is so. His Veep, Commie-la, has learned from the Deep State avatar sitting in the Oval Office that one does what one wishes without a thought to unity, even within one’s own party.

With that thought in mind, Commie-la gave an interview with WSAZ-TV’s Amanda Barren to discuss Covid-19 vaccinations, emissions and coal jobs, and plans for the economy regarding the economy. The subject of the loss of coal jobs because of Biden’s New Green Deal came up Since jobs in the coal country of West Virginia are not in Harris’s wheelhouse, she messed up the order of operation in a phrase regarding lands that had been mined. Commie wanted to tell the news reader that coal miner’s who lost their jobs in coal mines could get jobs “reclaiming abandoned mine lands”. She said that they could get jobs “reclaiming abandoned land mines”. There is a big difference there, Veep. Be careful where you step.

Jayme Metzger of The Federalist lives in West Virginia and had some thoughts on the land mines:

True, various munitions have indeed played a role in West Virginia history. Besides being birthed in the Civil War, the state has seen several mining-related conflicts, the most spectacular of which involved the Logan County sheriff hiring planes to air-bomb striking miners in 1921 (yes, really). At least one unexploded bomb was recovered and used as evidence in the miners’ subsequent trial.

Despite this explosive history, however, there’s no evidence that West Virginia is currently teeming — or has ever teemed — with minefields. There certainly aren’t enough land mines around here to create even one minesweeping job. Frankly, I doubt there are enough to make minesweeping into a decent hobby.

The good news is that the pay for coal mining and mine land reclamation is roughly the same. Probably don’t need as many employees so that’s a problem.

Speaking of land mines, Kamala really should have given the senior Senator from West Virginia a heads up in the name of unity before she opened her pie hole.

The females on The View weighed in:

Yes, Whoopi said that Kamala is the Veep and that it is bigoted of Manchin to think she should let him know before she did local media. Sunny Hostin agreed and was offended by his disrespect. Never mind what Joy said.

This is reason number 7,592,466 why Liberal women should never have power. They think they are dictators. These same females called President Donald Trump a dictator. Yet, he always acknowledged local politicians. Lord have mercy on their craven souls.

Kamala did not have to ask Joe Manchin’s permission. As a professional courtesy, you give the Senator a heads up. It’s for unity and collegiality, not permission, you dolts.

If Kamala had given Joe Manchin notice, she might have avoided those dangerous West Virginia land mines. 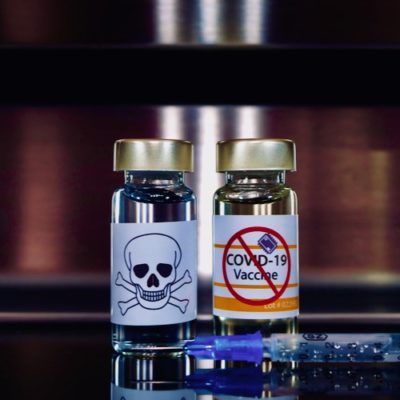