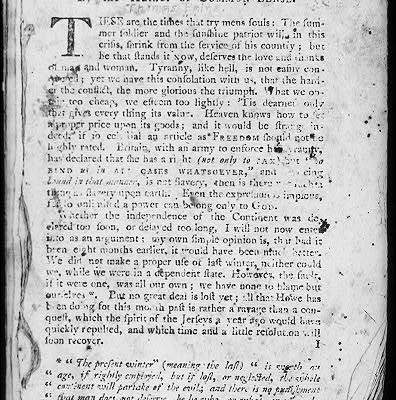 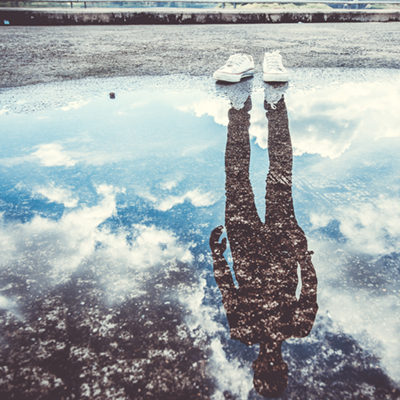 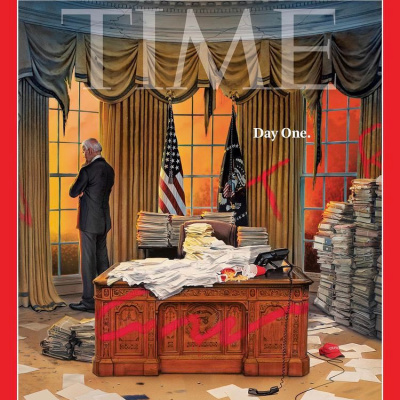 After he was sworn in as the 46th, but illegitimate, President of the United States, Joe Biden gave a typically forgettable Inaugural Address. In his speech, Biden mouthed the platitudes of healing and unity while insulting fifty percent of the voting public. He doesn’t give a flying ferret about unity or healing. He wants to erase the Trump Presidency while continuing to use Donald Trump as the villain. Joe and his comrades in the press, like Time Magazine.

Time magazine today released the cover of its Feb. 1-8 double issue showing President Joe Biden in an Oval Office that has been thoroughly trashed by its previous occupant. In the illustration by longtime Time contributor Tim O’Brien, piles of neglected files and paperwork are stacked everywhere, a discarded MAGA hat and a bullhorn rest on the floor, half-eaten French fries and ketchup spill over the edge of the Resolute desk, and a giant “T” is spray-painted on a curtain. President Biden is in the background, seemingly deep in thought as he stares out a window at the dawning day. The coverline reads “Day One.”

The words “unity” and “healing” come out of their mouths and keyboards, but these cretinous comrades want to erase the 75 million who voted for Trump, along with Trump.

And, speaking of Trump. Joe Biden announced his Covid plan this afternoon. The pertinent part begins at four minutes in:

Okay, that was tortured. He cannot read the teleprompter. Read the full plan here. From the Biden Covid Plan:

You noticed that first one, too, huh? Yes, Biden, and his Veep, Willie Brown’s ex side chick, have done more to sew malicious seeds of distrust than Putin and his KGB could have ever dreamed of doing. Naturally, they were aided and abetted by the Democrat/Big Tech Media Industrial Complex.

Joe Biden on Wednesday expressed reservations about whether a coronavirus vaccine approved by the Trump administration would be safe, raising doubts about the president’s ability to put the health of Americans before politics.

Biden said Americans should trust a coronavirus vaccine developed under the Trump administration only if the president gives “honest answers” to questions about its safety, effectiveness and equitable distribution. “I trust vaccines. I trust scientists. But I don’t trust Donald Trump,” Biden said. “And at this point, the American people can’t, either.”

Biden also raised the possibility of President Trump pressuring agency officials to sign off on a vaccine that scientists are not yet confident in, to gain an electoral advantage.

Sen. Kamala Harris of California said during Wednesday night’s vice presidential debate with Vice President Mike Pence that she does not trust the administration’s push to rush a coronavirus vaccine into production.

“If the public health professionals, if Dr. [Anthony] Fauci, if the doctors tell us that we should take it, I’ll be the first in line to take it. Absolutely,” Harris said during the live debate in Salt Lake City, when she was asked if Americans should take a vaccine, if the Trump administration were to approve one either before or after the election. “But if Donald Trump tells us that we should take it. I’m not taking it.”

If America is on fire, Biden and Harris built the pyre and lit the match.