Next post
After America, What? Petraeus and Murrieta Have the Answer 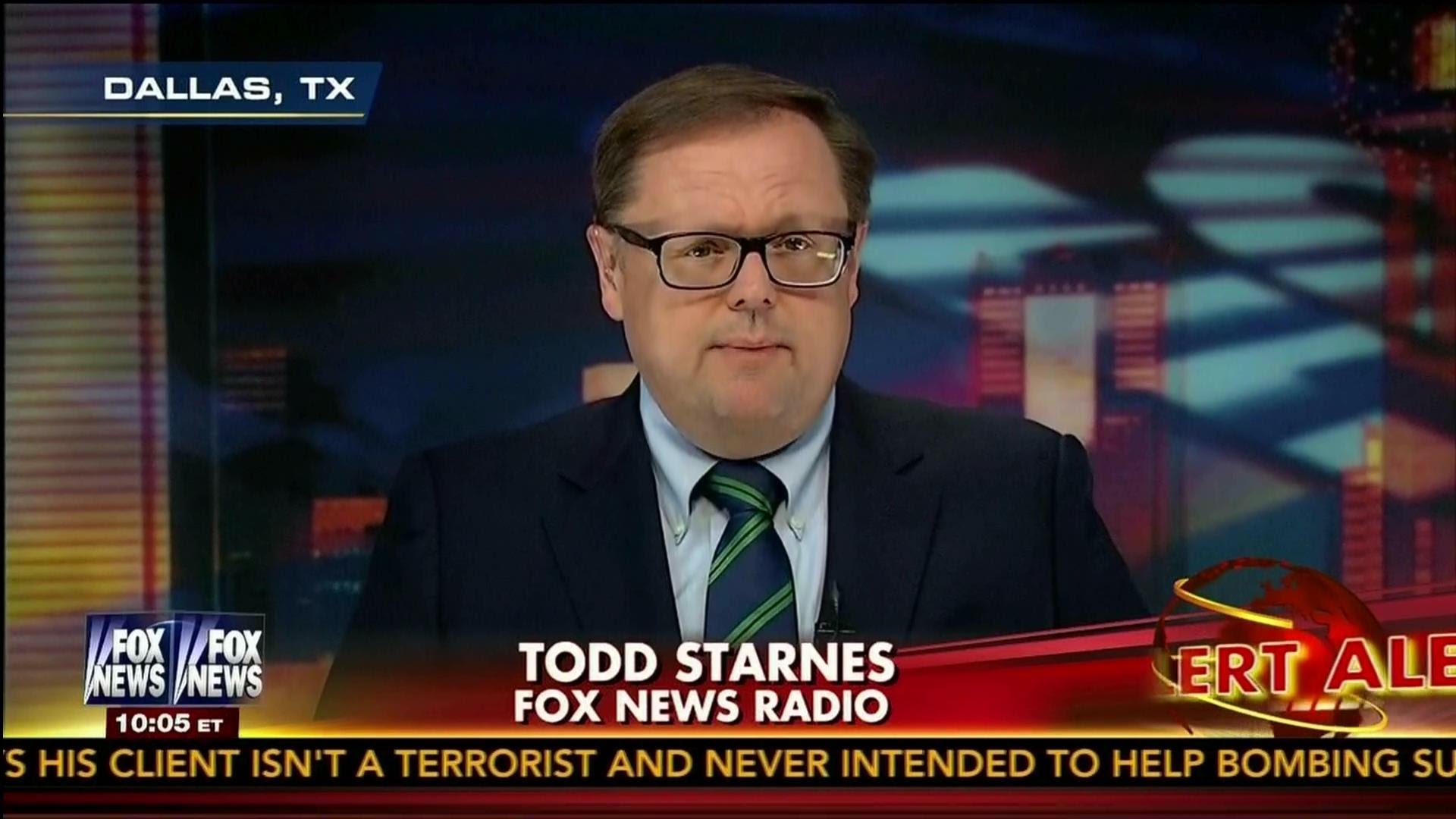 by Jodi Giddings in People 16 Comments

In a scene reminiscent of the Pennsylvania polling places during the 2008 presidential election, La Raza activists spent their late Monday afternoon attempting to intimidate illegal immigration protesters in Murrieta, the small California town that has become ground zero in the fight against the invasion of our nation by foreign citizens.

Looks eerily similar to this:

In case you don’t know who La Raza is, and what they want—which is not American citizenship—you can read all about them here. La Raza operatives have enjoyed many a private meeting with the Coyote in Chief, whose agenda Mr. Obama seems fully on board with given his complete disregard for the security of our borders, his overt preference for everyone but American citizens, his penchant for fundraising parties in Texas over visiting the chaotic, disease-infested border he helped create, or—GASP!—actually leading the nation out of this crisis.

Meanwhile, the infamous Ninth Circuit Court has ruled that Arizona’s Governor Brewer cannot deny drivers licenses to those who came here illegally as children, and buses sit idling on the Texas border awaiting the next crop of future Democrats, ready to shuttle them, along with their various, unchecked communicable diseases, into our nation all day, every day.

“The buses, joined by a fleet of Border Patrol vans, illustrate the immense and grindingly routine task facing Border Patrol agents in the 5-mile slice of deep South Texas that has become the epicenter of the recent surge in illegal immigration.

And that’s just the way Obama wants it. He’s already flip-flopped on last week’s child deportation edict in favor of appeasing his outraged base. But we knew he couldn’t possibly do the right thing for the country, for the quicker the system crumbles, the quicker he and his willing army of progressive minions can begin convincing Americans they are the only ones who can rebuild it.

But not so fast. In a dawning ray of hope, Texas’ Governor Perry, showing the peevish, inattentive Obama what real leadership looks like, is taking practical steps to help secure our overrun southern border, alongside a reportedly growing number of American citizens taking it upon themselves to do what the Feds refuse to. It is far past time we realized the current illegal-loving federal government has no intention of enforcing our immigration laws, or ceasing its aiding and abetting of this foreign invasion, and stands hell bent on imploding our system. It is up to us. I am confident we are up to the challenge. The question is: Will we roll over and allow La Raza to intimidate us into submission, or will we fight like hell for the salvation of our country? 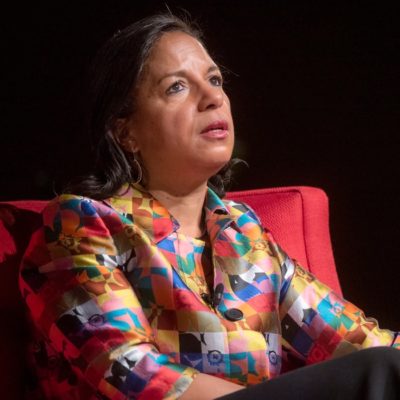