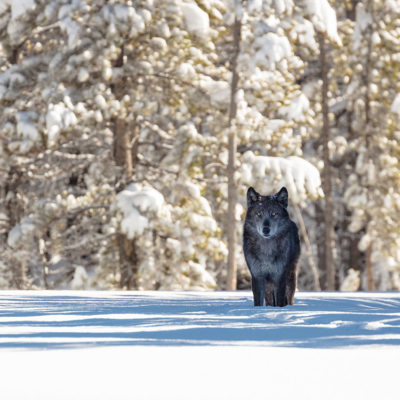 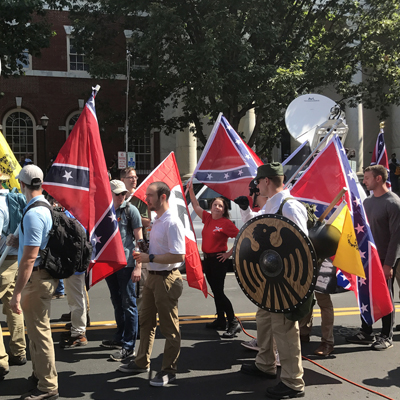 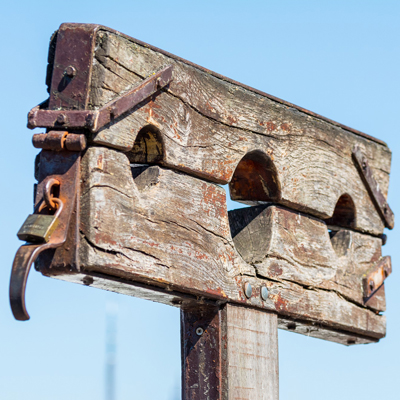 Kevin Hart was set for the gig of a lifetime — hosting the 2018 Academy Awards presentation. Then, just three days later, Hart was gone in a cloud of shame.

Well, that was fast. So what did Hart do to cause the Academy to wrest this plum job from him?

He made gay jokes on Twitter almost ten years ago. And that, in Hollywoodland, is the Unforgivable Sin.

Kevin Hart deleted many of his old tweets, but, as they say, the Internet never forgets. Neither did the entertainment mouthpiece Variety, which called Hart “homophobic” (such a tired cliché) and gleefully published some of the juiciest, including this now-deleted tweet:

“Yo if my son comes home & try’s 2 play with my daughters doll house I’m going 2 break it over his head & say n my voice ‘stop that’s gay.”

“Who went through 9 years of Kevin Hart tweets just because they heard he was hosting the Oscars?”

Good question. Who does this? Besides, you’d think Hollywood would’ve known already.

Ah, but this is the year of Gay Cinema, apparently, since there are, as Variety put it, “several high-profile depictions of queer people are likely to be celebrated. . .” (their words, not mine). So GLAAD, the LGBT crowd’s media watchdog, reached out to Kevin Hart as well as the MPAA and ABC-TV, which televises the Oscars. Their goal? To “discuss Kevin’s anti-LGBTQ rhetoric and record.”

In other words, they want to shame Kevin Hart.

At first, Hart refused to apologize. “I chose to pass on the apology. The reason why I passed is because I’ve addressed this several times,” he said in an Instagram post.

But that was then. In the wee hours of Friday morning, Kevin Hart tweeted this:

“I sincerely apologize to the LGBTQ community for my insensitive words from my past.”

Of course he apologized. The guy still wants to work.

Stop looking for reasons to be negative…Stop searching for reasons to be angry….I swear I wish you guys could see/feel/understand the mental place that I am in. I am truly happy people….there is nothing that you can do to change that…NOTHING. I work hard on a daily basis to spread positivity to all….with that being said. If u want to search my history or past and anger yourselves with what u find that is fine with me. I’m almost 40 years old and I’m in love with the man that I am becoming. You LIVE and YOU LEARN & YOU GROW & YOU MATURE. I live to Love….Please take your negative energy and put it into something constructive. Please….What’s understood should never have to be said. I LOVE EVERYBODY…..ONCE AGAIN EVERYBODY. If you choose to not believe me then that’s on you….Have a beautiful day

This isn’t the first time the Thought Police, LGBT division, have derailed those who have strayed from the party line. Just before the 2012 program, the Academy fired Oscar producer Brett Ratner for using using a gay slur. Eddie Murphy, a cohort of Ratner’s, resigned from his hosting gig that year in protest.

As for Kevin Hart? Will Hollywood give him a second chance?

According to Ed Krassenstein, a liberal journalist famous only for being Twitter-famous, it’s not enough for Hart to be sorry:

“Kevin Hart is wrong. What he said was wrong. He does deserve a second chance but saying “I’m sorry” doesn’t buy him that second chance. He needs to prove that he is truly sorry.”

Krassenstein — the self-appointed judge, jury, and executioner for the Twitter mob — further demands that Hart “needs to become an advocate for the LGBT community.”

In other words, “No soup for you, Kevin Hart!”

Do you remember the 1974 film Blazing Saddles? I sure do. I was in college when I first saw it, and I still think it’s the funniest film I’ve ever seen.

And I doubt that this final scene, featuring the late comic genius Dom DeLuise, would pass muster today:

Producer Mel Brooks included every gay stereotype common during that time. Not only did Blazing Saddles poke fun at gay men, it also used the N-word, Yiddish slang, black stereotypes, women as sex objects, Nazis, and the KKK — and those are only off the top of my head.

But that was then, of course. Today no one is safe from the Thought Police, even if he’s a black comedian. Apparently Kevin Hart’s intersectionality rating isn’t high enough for Hollywood’s scolds.

This is Not Your Childhood Mulan 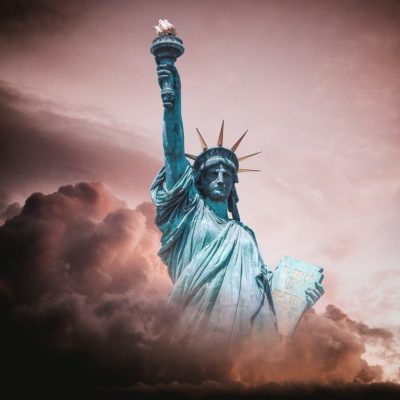