Next post
Afghanistan Already A Wreck Before US Departure 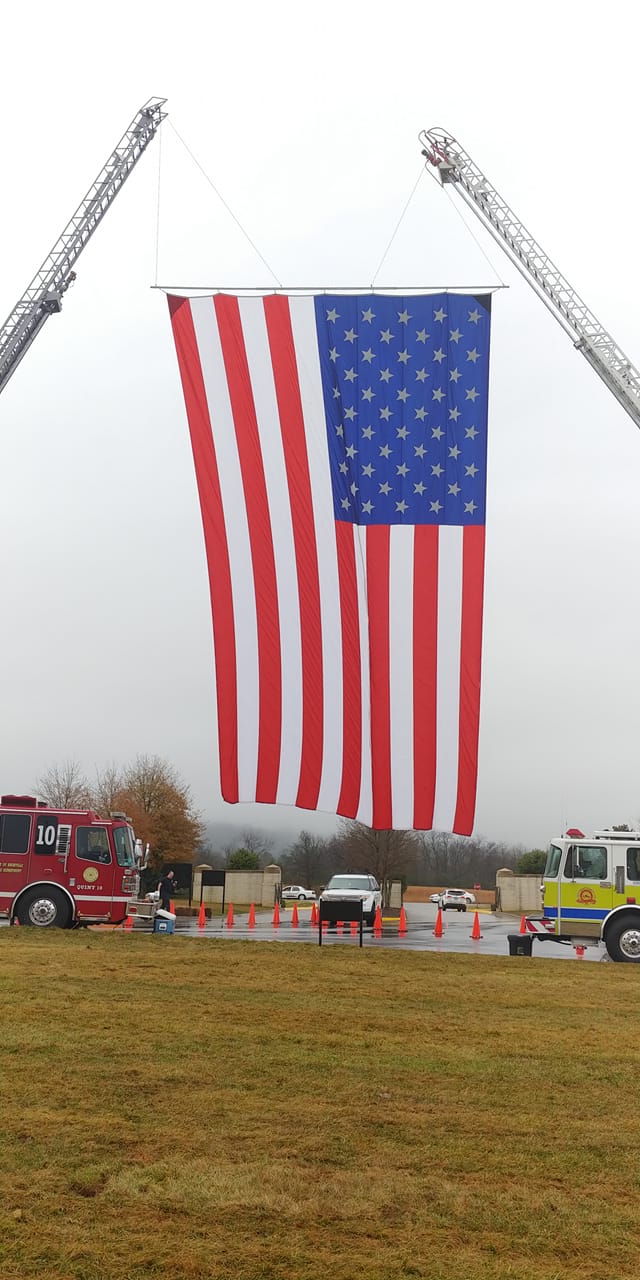 Many people see what’s going on and are terrified to speak up. They see that we are losing our liberty. We are bombarded daily with cancel culture, settled science, virtue signaling, and health shaming. It may seem that this is sudden like an earthquake. In truth, it is an avalanche that is picking up speed as it speeds down the mountain to crush us.

Writing in American Greatness, Roger Kimball questions whether our liberty is being lost instantaneously. His article, “Losing Our Liberty All at Once?” is a great read. It begins:

Friedrich Hayek took one of the two epigraphs for The Road to Serfdom from David Hume (the other, like Hayek’s title, came from Tocqueville). “It is seldom,” Hume wrote, “that liberty of any kind is lost all at once.”

Much as I admire Hume, I wonder whether he got this quite right. Sometimes, I would argue, liberty is erased almost instantaneously.

Kimball goes on to describe the injustices being brought down on some of the people who were at the Capitol on January 6. Joseph Hackett was arrested for….nobody knows, but he has a long list of offenses in his charging document and is a member of the Oath Keepers so he is a villain, in today’s world. I wrote about Mark Ibrahim, a former DEA agent, arrested in similar fashion. American Greatness writer Julie Kelly has been detailing the plight of these people in jail:

Now getting reports the Deplorable Jail will be on lockdown as punishment for Mark Levin show last night. I’ve heard this from a few sources already this morning.

WHERE ARE THE LAWYERS? pic.twitter.com/OOgUKeQFKw

This is all horrendous. Every part of our government has been weaponized against those who think for themselves and don’t follow the approved script. The avalanche is picking up speed, but it has been coming for a while. The avalanche actually began about a century ago in Chicago, where else, with John Dewey.

You have heard of the Dewey Decimal System, but that was Melvil Dewey. John Dewey founded his first laboratory school in Chicago in 1894. From the Institute of World Politics, here are some thoughts on John Dewey:

The well-known American philosopher John Dewey was probably the most influential of all modern American educationalists whose tendencies towards socialization and secularism are quite apparent in all of his work. As Christopher Dawson, referring to Dewey, reminds us: “In his views our purpose for education is not the communication of knowledge but the sharing of social experience, so that the child shall become integrated into the democratic community. He believed that morals were essentially social and pragmatic and that any attempt to subordinate education to transcendent values or dogmas ought to be resisted.”1 To such a nefarious degree was Dewey’s stand for the socialization of education that he can be held responsible for “the establishment of the mass mind, or as he puts it: ‘The pooled intelligence’ of the democratic mind.”

All the feels and group think. Dewey was evangelical in his belief in the social experience integrating students into the democratic community. The very idea that education is not about imparting hard facts should have been a red flag for every parent. Unfortunately, then as now parents have other food groups on their plate.

Yes, Noam Chomsky attended a Dewey school and it shows. The idea that children don’t need to be taught facts and figures, but be allowed to discover what’s already in them, is bunk. Children are uncivilized little cretins until they are taught manners, facts and figures. Then, their creativity can flower.

This is how we got here today. The avalanche didn’t start ten years ago. The avalanche started with Dewey, Bertrand Russell and others who were progressive and believed in eugenics. Hmmm.

Unbelievably, I got sent to the Principal’s office more than once for questioning this thinking in high school. And, I got sent to the Principal’s office questioning this thinking when my son was in school. In elementary school, they didn’t bother with grammar. They wanted the kids to use “stream of consciousness” to write their papers. The teachers laughed when I asked about diagramming sentences. “Mrs. Williams, you are not an educator.” I got the books and taught him myself.

We have robbed our children of an education for decades, and the avalanche picked up speed.

One final quote from the Institute of World Politics article on John Dewey:

Just as Mme. Roland de la Platière, a Girondin, a firm supporter of the French Revolution and admirer of Voltaire, Montesquieu and Rousseau, cried out on her way to the guillotine: “O Liberté, que de crimes on commit en ton nom” (Liberty, Liberty, How many crimes are committed in your name), can it also be said in this turbulent 21st century: “Democracy, Democracy, how many crimes are committed in your name?” Let us hope that contemporary society does not fall into the trap of believing in false gods, such as the much praised democratic system which, without a solid ethical foundation on Natural Law, can easily be corrupted and turned into a modern styled Reign of Terror.

We are not losing our liberty or our Republic overnight. We began the process nearly a century ago. If parents and grandparents will step up now, we may say both our liberty and our Republic. Time is growing short and the rumble of the avalanche is loud.