Previous post
Keeping Our Liberty and Saving Our Republic 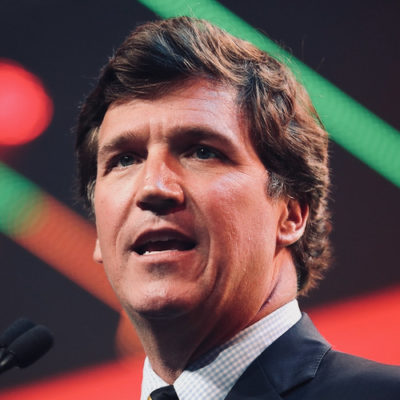 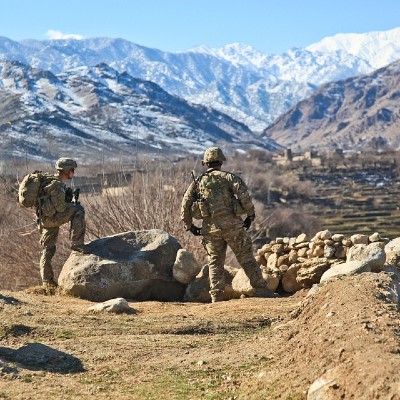 So, how’s that withdrawl from Afghanistan going, everyone?

In short, it’s a shitshow. And technically, we haven’t even left yet. But with Joe Biden’s rabid insistence that we get out of Afghanistan by August 31st, and hoping without any reason that the Taliban will play nice with the Afghan government, the withdrawl is already shaping up to be a disaster.

Bagram Air Force Base was abandoned in the middle of the night without even telling the Afghans just a few weeks ago. The Taliban has already been seizing back control of certain areas, like the border crossings into Iran and Turkmenistan. And those who worked for the United States Army as interpreters are being identified and killed by the Taliban. But hey, no one panic – the State Department “vehemently” condemned the attacks. Doesn’t that make everyone feel better now?

This was the very thing that everyone knew would happen when the United States armed forces left Afghanistan, but the Biden State Department seems to be only just now realizing what would happen, but not moving very quickly to fix anything.

Which leads to the current situation. The Taliban wants to seize control of Kandahar. It would look very bad if the government of Afghanistan lost control of the country’s second largest city before the United States officially leaves. So, it’s time for some airstrikes as a parting gift for the Afghan government. Just to show that Team Biden still cares a little.

The airstrikes, about a dozen in recent days, point to a continuing role for the U.S. military in Afghanistan, despite confidence expressed by President Biden and the Pentagon that the Afghan armed forces are well-equipped and ready to fight the Taliban on their own. U.S. forces are due to depart Afghanistan by the end of August.”

Kandahar, population 600,000, was home to deceased Taliban leader Mullah Omar, and host to key military bases once maintained by the U.S. It is also a major economic prize.”

The Taliban have advanced dozens of miles toward Kandahar city in recent weeks, squeezing it from three directions, capturing swaths of territory in the Panjwai and Arghandab valleys, places where foreign troops fought for decades to keep the Taliban at bay.”

You know, while it might not have been ideal to keep troops in Afghanistan, the last American combat deaths in Afghanistan happened in February 2020. It is now more dangerous to live in Chicago than it is to serve in Afghanistan. And while American troops were there, the Taliban didn’t feel emboldened to be striking back and gaining territory. But we’re going to keep helping out, promises General Kenneth McKenzie, so even though we might not be actually there, we will be supportive. Whatever THAT means.

Speaking to reporters Sunday in Kabul, Gen. Kenneth McKenzie, head of the US Army Central Command, said, “The United States has increased airstrikes in the support of Afghan forces over the last several days, and we are prepared to continue this heightened level of support in the coming weeks if the Taliban continue their attacks.”

McKenzie acknowledged the Afghan government will face tough days ahead.”

“The Taliban are attempting to create a sense of inevitability about their campaign. They are wrong,” he said. “Taliban victory is not inevitable,” he said, adding that the US military will continue giving logistical support to the Afghan Air Force even after its foreign forces are expected to leave the country on August 31.”

“We will continue to support the Afghan forces even after that August 31 date, it will generally be from over the horizon,” McKenzie said.”

Wow. I am sure that the girls of Afghanistan who have already been attacked and killed for daring to go to school, and those worried about their future, are supremely comforted by the idea that the United States will be supporting them “from over the horizon.”

The comparisons of Afghanistan to Saigon have already begun, and Team Biden will bear the consequences of the political fallout the minute a gruesome video of the Taliban executing a former interpreter, or shooting up a school bus full of girls, goes viral. Not even a suck-up media will be able to spin that to save Grandpa Joe, but the loss of political face will be nothing compared to the loss of lives when that day comes.