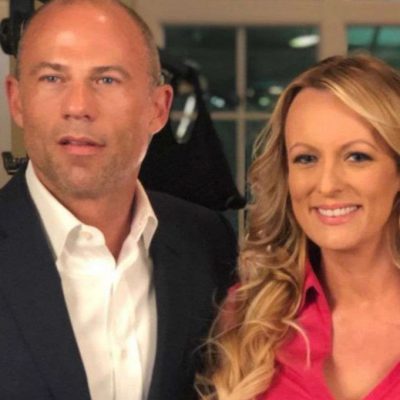 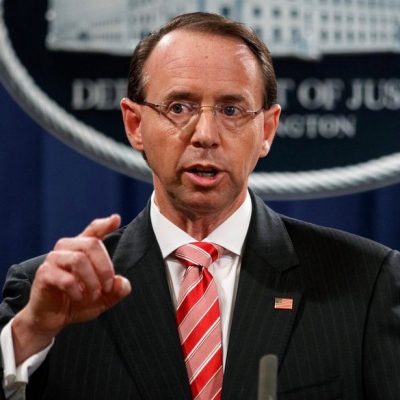 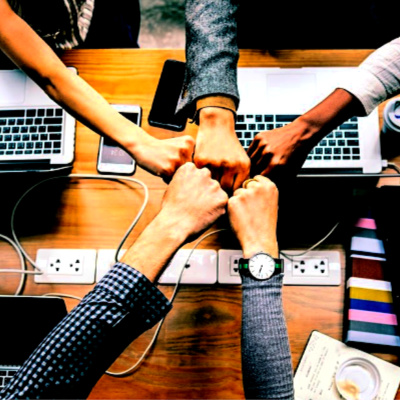 Apparently, it is a given that the Grand Old Party is a closed party of angry white men. These men hate women, people of color, all immigration and poor people. There are probably more categories than this, but you get the drift. According to the “The Washington Post”, “The party of men: Kavanaugh fight risks worsening the Trump GOP’s gender problem”, the GOP should just give up the fight for the patriarchy.

The first paragraph of this article is a humdinger (I am bringing this word back into fashion), read this:

The Republican Party’s fight to save President Trump’s embattled Supreme Court nominee amid allegations of sexual assault has surfaced deep anxieties over the hypermasculine mind-set that has come to define the GOP in the nation’s roiling gender debate.

“…embattled Supreme Court nominee”, “hypermasculine mind-set” and “nation’s roiling gender debate” all in one sentence. Holy Hyperbole, Batman. This article has three authors. Yes, it takes three writers to bleat this kind of teenage girl histrionics. I am going to lay a little truth on authors Phillip Rucker, Ashley Parker and Robert Costa. Here it is: If there were any hypermasculine Republican men in the Senate, the Kavanaugh nomination wouldn’t be embattled. Are we green?

The images are striking: The specter of Republicans on the Senate Judiciary Committee — all 11 of them men — questioning U.S. Appeals Court Judge Brett M. Kavanaugh’s female accuser. A senior GOP aide working on the confirmation resigning amid his own sexual harassment allegations. A viral photo of “women for Kavanaugh” featuring more men than women. A South Carolina Republican congressman making a crude joke about Justice Ruth Bader Ginsburg being groped by Abraham Lincoln.

Eleven GOP men on the Judiciary Committee questioning the Dr. Ford? The poor little lamb beset upon by, the horror, men. Men like the man who victimized her? Right. I am really starting to hate women and the emasculated, man bun wearing, pajama boys who enable them. The GOP aide who resigned is, of course, guilty. He’s a man.

About the “Women for Kavanaugh” bus tour, here is the photo: 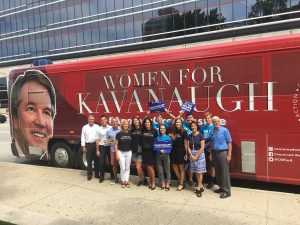 If the women on the “Women for Kavanaugh” bus are out there meeting, greeting and speaking, who is going to get the sandwiches and coffee, but the men who support them. Duh! I must be “hypermasculine” because I thought all of the memes about Ruth Bader Ginsburg and Abe Lincoln were hysterically funny. I think I saw eight or nine. They were not crude but funny.

And, these overemotional writers kvetched this:

And then there is the party’s id, Trump, who as a candidate denied more than a dozen accusations of sexual assault and harassment and sought to silence and retaliate against his accusers — and who as president has defended one accused man after another.

President Trump has defended himself against his accusers. Retaliate is different. Retaliate is harm financially or physically. Denying you did it or suing is defending. Try and remember that.

This is a fairly long article filled with Democrat fantasies and hopes and wishes. Here is just one more paragraph for us to digest:

The ideological currents of conservatism have tilted toward a defense of men. Self-described “men’s rights activists,” who believe men are being oppressed by federal law and society, have become widely read on the right. Jordan Peterson, a University of Toronto psychology professor, has gained global celebrity for his call to action to support men.

This tribal bullshit (pardon my language) is getting on my last nerve. Brett Kavanaugh should have been confirmed to the Supreme Court of the United States of America last week. Get it done next week. Senators like Mazie Hirono make me wish women had never been given the right to vote. She is part of the tribalization of the U.S.A., right? Remember this?

The GOP is the party of love of Country, the Constitution and the Rule of Law. The GOP is a party of happy warriors. The Dems, on the other hand, are the party of bigoted, haters like Senator Mazie Hirono. Did you see the cartoon that Victory Girls’ great Darleen did? You can see it right here. I fear for our Country. Come on men and women. Step up and don’t shut up. Protect our Country from the leftwit haters and “The Washington Post”.