Previous post
Lisa Page Wants A Payout For Her Affair 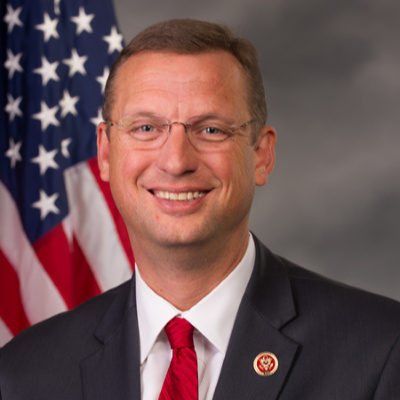 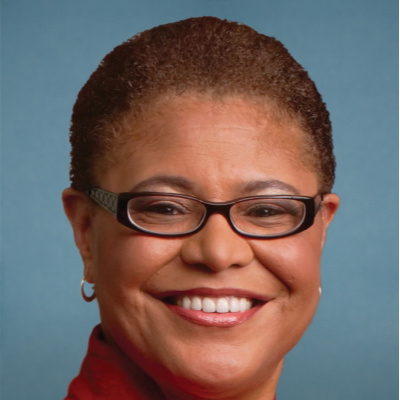 Democrat Representative Karen Bass has said that she is open to impeaching President Trump again, if he wins re-election in 2020 and he isn’t convicted in the Senate, this go around. If the Democrats maintain control of the House of Representative and win back the Senate, she believes the same to Articles of Impeachment, plus more could be introduced. To quote Scarecrow from the “Wizard of Oz”, “Oh, joy. Rapture.”

A little background before we get into the Representative’s threat for 2020. Karen Bass is in her sixth term as California’s 37th District representative. Her district covers Culver City and part of Los Angeles. Her district office is on Wilshire Blvd. Bass is part of the California cabal with Jackie Speier, Adam Schiff, Eric Swalwell, Maxine Waters and Nancy Pelosi.
`
One more thing, as befitting the stature and serious nature of a member of the Legislative Branch of the United States government, in 2017, Miss Bass “provided context and texture” to a movie titled, “Burn, Motherf**ker, Burn”. The movie was about the decades long problems between the L.A. Police Department and the African American culture.

Our Nation has been rent asunder by dissension since Election Day 2016. The Democrats have been beating the impeachment drum like a rented mule. Most of us would like to forget that there is a President of the United States and get on with our lives. What does Karen Bass want if President Trump is re-elected? Harvey Levin of TMZ asked her. Here is the video:

What did she say? Here it is from Fox News:

“There’s no such thing, really, as double jeopardy in an impeachment trial because it’s political,” Levin said. “Suppose he gets reelected… and you win back the Senate in a big way. If you did that, would you be inclined to take a second bite at the apple and reintroduce the exact same impeachment articles and then send it through again a second if you have a Democratic Senate on your side?”

“So, you know, yes, but I don’t think it would be exactly the same and here’s why,” Bass responded, “because even though we are impeaching him now, there’s still a number of court cases, there’s a ton of information that could come forward. For example, we could get his bank records and find out that he’s owned 100 percent by the Russians.”

I wish I could say that the part “owned 100 percent by the Russians” was not widely held by the Left. Just today, a social media acquaintance said that, “Trump is so far up Putin’s butt, he gets his mail in Russia.” Surely, a member of Congress, like Karen Bass, would know better, but no.

As a matter of fact, Miss Bass believes they could have more criminal charges:

She continued, “You are absolutely right in your scenario, but the only thing I would say slightly different is, it might not be the same articles of impeachment because the odds are we would have a ton more information, and then the odds of that, sadly enough, is that, you know, he probably has other examples of criminal behavior.”

This Trump Derangement Syndrome has become pandemic. Please, someone, anyone in the beautiful Big Pharma industry, please find a cure.

And, to everyone on the Left, in the media, and most particularly, Never Trumpers, I say this in my most lady-like, Southern, good mannered way – Please, shut the f*ck up! Thanks so much, y’all.