Previous post
CNN Lawsuit Gets Jim Acosta Out Of Timeout

Kamala Harris Insinuates That ICE Is Just Like The KKK [VIDEO] 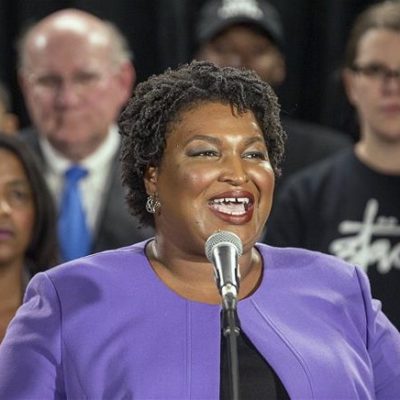 Kamala Harris Insinuates That ICE Is Just Like The KKK [VIDEO] 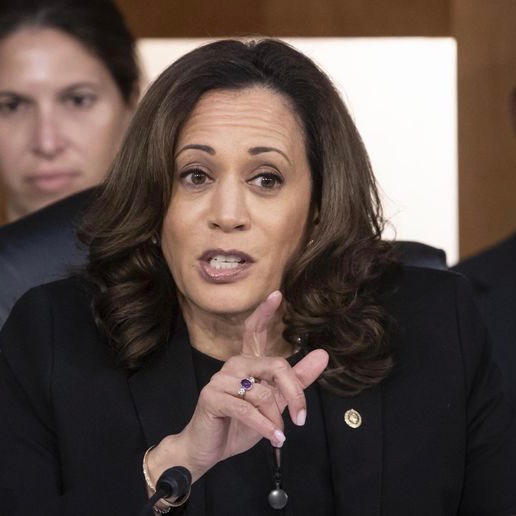 Senator Kamala Harris really really REALLY wants to be President. So much so that she smugly decided her line of questioning to Ronald Vitiello, President Trump’s nominee to head U.S. Immigration and Customs Enforcement, should involve a baseless insinuation that ICE is just like the KKK.

Yes folks, she dove headfirst down that road.

To Vitiello’s credit, he was having none of her insinuations

This exchange with Vitiello is another example of her preferring to insinuate rather than assert. It starts with some mild pedagogy about the Klan, with Harris leading Vitiello until he specifies that the group’s intimidation tactics were race-based, and then it takes a turn. Are you aware that there’s a perception that ICE also uses fear and intimidation in targeting Latino immigrants, she asks? I reject that parallel, says Vitiello. But are you aware that there’s a perception, she emphasizes. See, she’s not claiming there’s a parallel (necessarily). But some people are. That’ll be her defense to the endless headlines about this in righty media that Harris compared ICE to KKK. I didn’t, she’ll say, but some people see a resemblance — and that’s troubling and worth addressing, don’t you think? Vitiello should have asked her if she’s aware that there’s a perception that pre-civil-rights-era Democrats were “neo-Klanist.”

Just like she did during the Kavanaugh hearings, if she can make the insinuation stick then life is groovy!

Democrat Senator Kamala Harris compares ICE to the KKK and appears to suggest that they are a terrorist group during a Senate hearing to consider the nomination of Ronald Vitello to be the director of ICE.

51% of ICE agents were Hispanic or Latino at the end of fiscal year 2016. pic.twitter.com/3coo3hljET

Yeah, I’d say that quite a few folks at ICE are likely not happy that they are being compared to the KKK at this juncture. Especially given that the first wave of illegals has not only gotten to the U.S./Mexico border, they are trying to climb the fence!

The immigrants, who said they were the vanguard of the caravans streaming north through Mexico, ascended the fence Tuesday in a display of defiance. Video and photos showed them cheering and jeering atop the slat-style fence

Such nice peaceful folks aren’t they?

But again, that perception thing will resonate with folks because of the narrative. Said narrative being that we can’t use the word ILLEGAL. Heck, we can’t even call them undocumented because feelings!

Talking about “perceptions” of unspecified people, you can throw whatever you like in, thereby associating two things in the public’s mind by having both in the same sentence. Sad.

1) The asserted parallel between ICE and the KKK is both contemptible and absurd. But this, apparently, is what the Democratic Party’s base wants to hear.

2) Notice how Harris begins by equating the KKK and ICE, but then backs away and concludes by asking Vitiello a completely different and more innocuous question, pretending that it was the same one she started with.

3) Have you ever seen anyone as smug as Kamala Harris? Well, yes, on reflection: Harris is the California version of Hillary Clinton. Go ahead, Dems–nominate her!

Kamala Harris is a grandstander plain and simple. She also hardly knows what she is talking about at any given moment. By her “logic” we have as follows:

ICE enforces the laws which is the same as the KKK who BROKE the law on numerous occasions.

Sure Kamala! Go ahead and run in 2020. Just don’t count on the rank and file at ICE to vote for you.