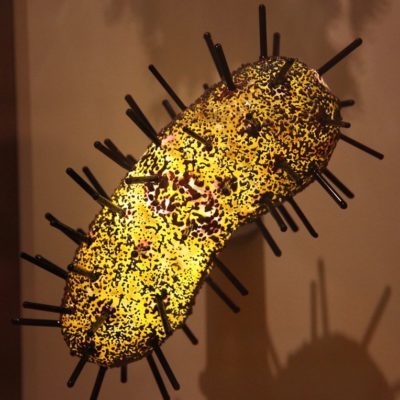 Next post
Kamala Harris Searching For Uniqueness At White House 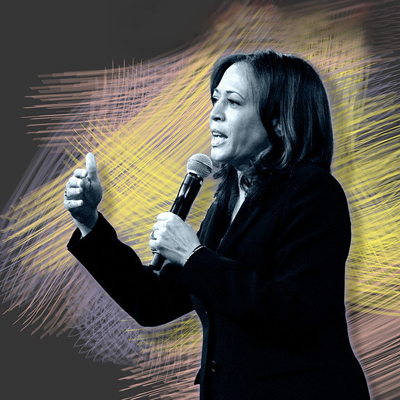 Vice President Kamala Harris wants America to know that it is now, and always has been, a racist nation.

“For the last year, we’ve had people in positions of incredible power scapegoating Asian Americans, people with the biggest pulpits, spreading this kind of hate.”

Because Trump used the term “China Virus,” that proves that the US is inexorably racist. And, according to Kamala Harris, Joe Biden, and likeminded “experts,” that leads to anti-Asian attacks, like the event in Atlanta.

(However, no one seems to get upset when the media report on the “Brazilian,” the “UK,” or the “South African” variants of Covid-19. Curious, isn’t it?)

Never mind that Trump didn’t blame Asian-Americans for Covid-19, and encouraged Americans to “protect our Asian-American community in the United States.” Instead, he correctly blamed Communist China.

Or that FBI Director Christopher Wray says the Atlanta shooting doesn’t look like a hate crime. He told NPR:

“While the motive remains still under investigation, at the moment, it does not appear that the motive was racially motivated.”

Now Kamala Harris, being a self-described advocate for women, instead might show concern about how human trafficking into the sex trade affects Asian women. Atlanta has been a hotbed of exploitation of these women — doesn’t Kamala have strong words about that? Doesn’t she care about the dehumanization of these women?

Not unless it can fit her America-Is-Racist meme.

Helen Raleigh, an Asian-American pundit, wondered where Kamala Harris and other progressives were when two black teens from Milwaukee gang-raped and murdered a Hmong woman. A woman who also had a mental disability.

Or when a black teen attacked a 91-year-old Asian man and two others in Oakland’s Chinatown.

Raleigh also pointed out an assault by a black suspect on an 84-year-old man, Vicha Ratanapakde, in San Francisco. Ratanapakde later died.

She also wondered where the outrage was when two men attacked a 71-year-old Asian woman. Or when an assailant cut Noel Quintana, a Filipino immigrant, with a box cutter. The New York Police Department supplied an image of his assailant, who is black and thus — dare I say it? probably not inspired by Trump tweets.

Where was the outrage from mainstream media and left pundits when a young man used a box-cutter knife to slash Noel Quintana's face on a New York subway? Quintana, a 61-year-old Filipino immigrant, received over 100 stitches. https://t.co/FzmAY9D9Os

So what did Kamala Harris and Joe Biden say about these attacks? The Asian grandmother was attacked in February, but here’s what White House Press Secretary Jen Psaki said at the time:

“I’m not aware that he’s seen the videos, but he is concerned about the discrimination against, the actions against the Asian American community, which is why he signed the executive order, and why he’s been outspoken.”

What a weak tea response! Shorter Psaki: Don’t bother me until we can make political hay out of this. She’ll circle back to you then.

But after the Atlanta shootings, Biden-Harris got their gift. So now if you voted for Donald Trump, you are responsible for anti-Asian violence in America.

It’s about time the nation pays for its sins, says Kamala Harris. Bring on the National Struggle Sessions, American-style!

Currently I’m reading Tombstone: The Great Chinese Famine, 1958-1962, by Chinese author Yang Jisheng. Yang writes how Mao’s disastrous Great Leap Forward caused the deaths of millions of Chinese peasants from starvation. The accounts are gut-wrenching. But what is equally shocking is how the Communist officials would lie about the amount of grain the peasants were producing. 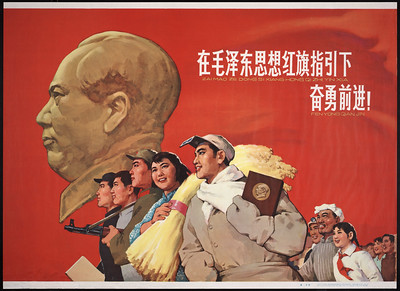 Because if they told the truth, they would endure struggle sessions. Many of them might even die. So forget the reality, the Party’s narrative must be maintained.

So it is in the United States as well. The administration and their media lackeys must sustain the Democratic narrative of America as a perpetually racist nation. And Americans must pay for these sins. Any divergence from this portrayal must be ignored or even shut down on social media. As British writer Theodore Dalrymple wrote: