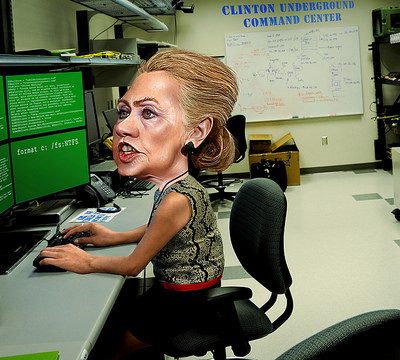 Next post
Kaepernick Continues To Kneel, Cop Salutes Behind Him [VIDEO] 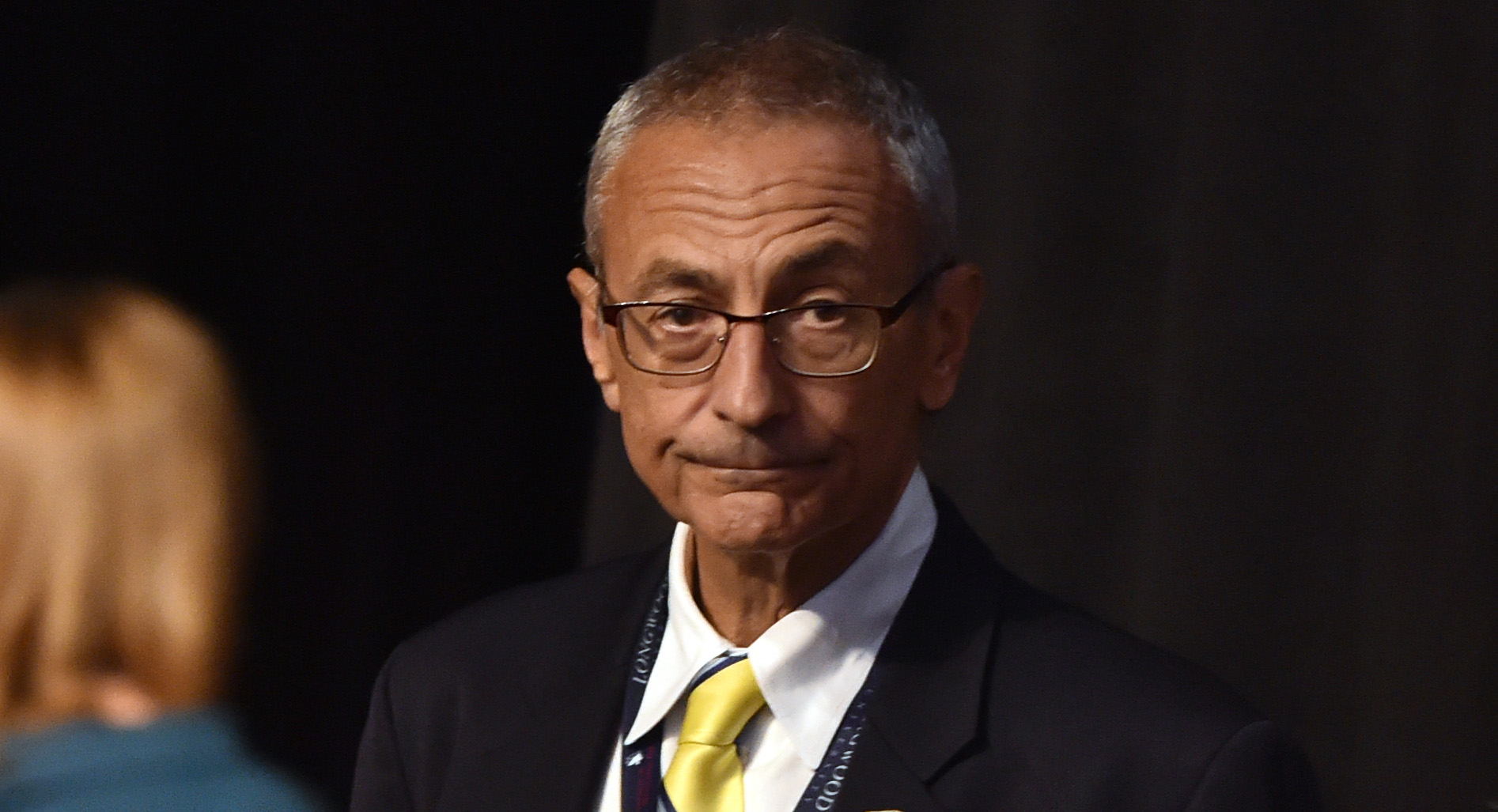 Many of us remember December 2, 2015. We remember hearing about a major active shooter situation in San Bernadino, CA. Fellow Victory Girls Deanna wrote about the unfolding situation here. As she pointed out, Hillary’s response was as follows.

Well guess what? Her call to stop gun violence while the situation was so fluid wasn’t quite what her campaign had in mind. Specifically it wasn’t what Clinton campaign chair John Podesta had in mind. As we find out today from Wikileak’s 9th drop of Podesta’s emails, he wrote THIS heinous little gem.

Jim Hanson is correct, this is sick beyond belief. Folks, you are NOT reading the above email incorrectly. The campaign chair for Hillary Clinton definitely wrote that he’d rather a WHITE guy was the shooter instead of a Muslim terrorist!!

Not only that, take a look at the date and time of the email. Podesta wrote this exactly ONE day after two terrorists attacked, killed, and wounded Americans getting ready to celebrate Christmas with family and friends. The 14 Americans below had their lives cut short by terrorism. 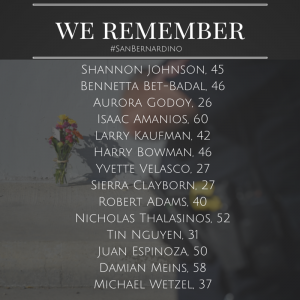 It was obvious by the end of the day December 2nd that the two responsible were indeed terrorists. By the time John Podesta wrote his sick email, it had become glaringly evident to all but the most willfully obtuse that Islamic terrorism is alive and well on American soil. As 14 families mourned and 21 other American families prayed for the recovery of their injured loved ones, Obama had this to say.

Now keep in mind, near or around the same time Obama was speaking, Podesta was emailing that sick atrocious email I posted above.

Here’s the deal folks. The fact that John Podesta thought this was a legitimate comment to make speaks volumes. It speaks to the lack of character of he and those in the Clinton campaign who agreed with him. It shows the absolute reluctance and willful blindness of the campaign and Hillary Clinton herself, to recognize the reality of terrorism we face here and abroad every single day. Why else would her response be a stupid call for new gun laws and his response was to wish the terrorists were WHITE??!!

Podesta’s comment was absolutely SICK. And if we don’t watch it, he’ll be right there in the White House in January. Is this who we want there? NO. Absolutely not.