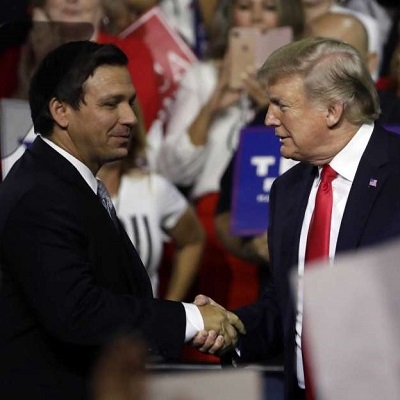 Previous post
DeSantis: The Racist Dog Whistle Only the Left Can Hear [VIDEO]

We Come to Bury John McCain, Not to Praise Him 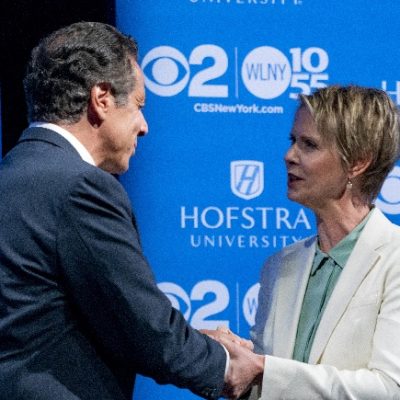 We Come to Bury John McCain, Not to Praise Him 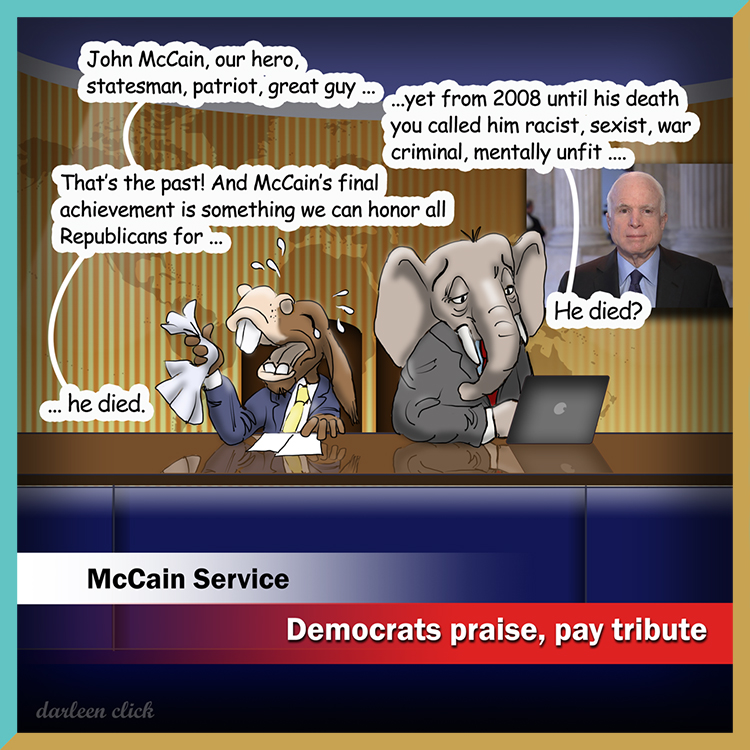 I don’t know about you, but I’m sure tired of hearing from Democrats about how much they admired John McCain. Not one of them would be able to pass a polygraph.

John McCain and media’s past coverage

It takes a lot to trigger my gag reflex, but the Lame Stream Media is really working overtime on slobbering coverage of McCain’s passing with no reflection on the savage way they covered him in the past.

The media has lauded Arizona Sen. John McCain’s record of remarkable bipartisanship following his death Saturday, but it seems the media have all but forgotten its history of painting the “maverick” as a hate-filled radical.

While campaigning for his 2008 president run, McCain was portrayed as an extremist, receiving blame for the racial and political tension seemingly brewing in American politics.

And who will ever forget the treatment McCain received when he, in good faith, met with photographer Jill Greenberg to sit for a cover shoot for The Atlantic?

From Ronald Reagan down to FLOTUS Barbara Bush … Live Republicans are worthy only of Democrat scorn and derision.

And some how, they feel we forget it.