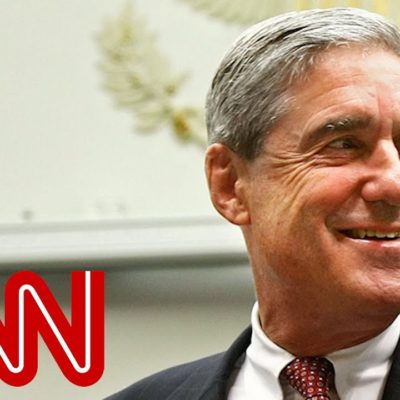 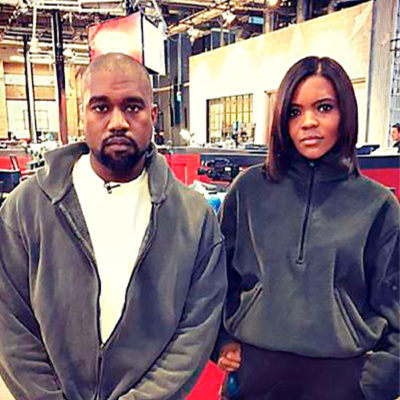 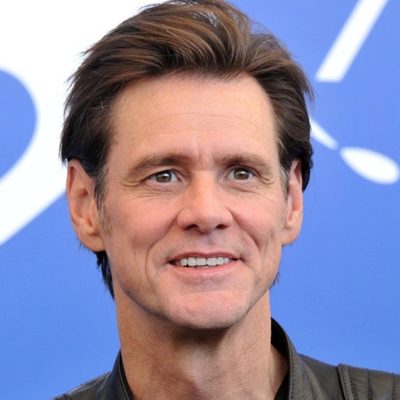 Remember when Jim Carrey was the rubber-faced comedian who made everyone laugh instead of a creepy-faced cartoonist on a crusade?

The GOP are now completely invested in Trump’s economy of LIES. They say they’re gonna give you HEALTHCARE while working to destroy it. They make up lies about refugees while KIDNAPPING INNOCENT CHILDREN! Vote Democrat. Help save the future. DON’T FOLLOW THE RED HAT TO HELL! pic.twitter.com/YCzppLRnmM

Carrey accepted the Charlie Chaplin Award for Excellence in Comedy from the British Academy of Film and Television Arts this past Friday:

“Almost half of America at this moment believes there is a sinister deep state diabolically plotting … to what?” he asked the audience in Los Angeles. “Give them health care?”-Jim Carrey

Just not vaccines. Well, allllrighty then! Jim, Jim, Jim…you used to be funny. We know your fan base thinks you are absolutely brilliant but your depiction of Trump supporters is soooo unfair and me thinks there is a little bit of stereotyping shining through, Ace. Not only is it unfair, it is downright disturbing.

To be fair, Mr. Carrey, perhaps you should cartoon from the other side of the aisle. You know, to even things out a bit. You can even include yourself in the mix. Illustrate some washed up, has-been comedian who is standing behind the large gates of his huge house that he bought when he was making lots of money back when he was doing movies and holding up a sign that says “immigrants welcome, just not here”? Or, perhaps, you could channel sometimes Canadian, just like you, Samantha Bee in your little vignette along with your buddy Kathy Griffin. You could throw in a few token liberal Democrats in the mix as well. You know the type…maybe some middle-aged women wearing pink pussy hats and abortion dresses. Pepper in a few Antifa losers in there for good measure and color contrast and you’re good-to-go. By doing so, you can illustrate that the left certainly has its share of white trash, too.

I’ll give you credit, Mr. Carrey. At least you and your feckless, Godless bunch acknowledged that there is a hell. Which is where I hope you go for more than the reasoning behind this disturbing cartoon:

Hey Jimmy, it was YOU that introduced your Ex to the drugs & substance abuse that eventually led to her death, wasn’t it? My nephew passed from the same, almost lost my sister. Before making BS claims like the lunatic u are look in the mirror u piece trash! pic.twitter.com/Kjdcu12nSR

I mean, come on, Jim, just because some of us did not vote for the wicked witch on the blue broomstick does not mean that we have “Trump” stamps on our lower backs, we all burn in the sun, are all sporting about 300 pounds of excess weight and our children are still attached to an umbilical cord. Some of us ladies are quite smart and we’re a pretty darn good-looking bunch. And a man who owns weapons does not a Nazi skinhead make. In fact, I can attest that some of these men have Master’s degrees, PhD’s and have seen a hell of a lot more than you or your cronies can ever wrap your tiny pea-sized Hollywood brains around. I know. I married one of those. Damn. I mean, really? Wow. Generalize much?

That’s right, I forgot. This is coming from the party of “they all look alike“. You know what, you all look the same, too. Dumb and Dumber.