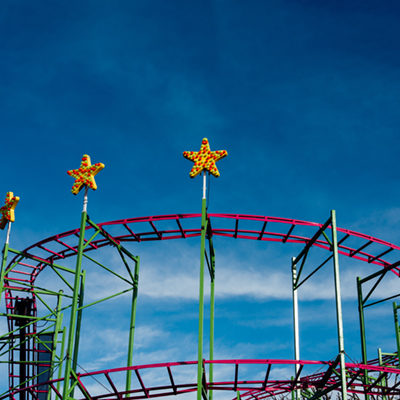 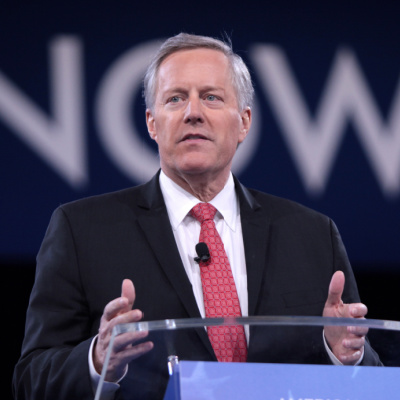 Last night, the Democrats’ January 6 Select Committee dropped subpoenas for four allies of President Donald Trump. The Democrats have to keep beating this drum because they have nothing else. No saleable policies or programs and their Big Guy is failing faster than even his harshest critics ever expected.

The New York Times provided the details on who and why:

The committee is demanding the four men turn over documents by Oct. 7 and submit to depositions the following week.

In letters transmitting the subpoenas, the committee said it was seeking information about Mr. Trump’s actions in the run-up to and during the riot.

The January 6 Committee let us know who we are most afraid of by who they subpoenaed. Mark Meadows, Dan Scavino, Jr. and Kash Patel are all articulate spokesmen for Donald Trump and his America First policies. Not a big fan of Steve Bannon, but I know that his radio show and podcast are popular with some Trump fans.

Let me remind you about some of the sordid characters who make up the January 6 Committee:

We can trust these five and the other committee members to appeal to emotion and not make one cogent argument.

The last paragraph of the Times article reads:

The subpoenas come as the committee has demanded detailed records about Mr. Trump’s every movement and meeting on the day of the assault, in a series of requests to federal agencies that suggested it was focusing on any involvement the former president may have had in the attack’s planning or execution.

Your next clue that these people have nothing to offer the American people. The FBI said that the “insurrection” wasn’t an insurrection and there was no grand conspiracy. From The Hill last month:

Despite the adoption of the term by many in the media, there has been a growing disconnect with the actual cases in court. Indeed, a new report from Reuters disclosed that the FBI has apparently struggled to support the account of a coordinated “insurrection” on Jan. 6. Reuters’s FBI sources said that, despite months of intense investigation, they could find “scant evidence” of any “organized plot” and instead found that virtually all of the cases are “one-offs.” One agent explained, “Ninety to 95 percent of these are one-off cases. Then you have 5 percent, maybe, of these militia groups that were more closely organized. But there was no grand scheme with Roger Stone and Alex Jones and all of these people to storm the Capitol and take hostages.”

In other words, they found a protest that became a runaway riot as insufficient security preparations quickly collapsed. While there clearly were those set upon trashing the Capitol, most people were shown milling about in the halls; many took selfies and actively described the scene on social media.

The Democrats January 6 Inquisition just ran up against another problem with their Insurrection Conspiracy narrative. A judge ordered Federal prosecutors to release tapes of the Capitol riot. Thousands of hours have yet to be released, but if they are anything like this one, the narrative will fall apart even more.

The great unwashed (aka everyday Americans) didn’t go through metal detectors. They might use their selfie sticks as weapons.

Joe Biden is going to release the records of President Trump’s movements on January 6, despite Trump’s claim of Executive Privilege. And, the frothing Left is deliriously happy:

BREAKING: Biden announces that he will give the January 6 Committee the records showing EXACTLY what Trump and his aides did the day of the insurrection, despite Trump's shameless attempts to cover it all up by claiming “executive privilege." RT TO THANK JOE FOR STANDING STRONG!

Don’t be distracted, fellow patriots. This is all to pivot away from all of Biden’s failures. The Democrats have nothing. This is just a witch hunt and an attempt to smear anyone associated with President Donald Trump.