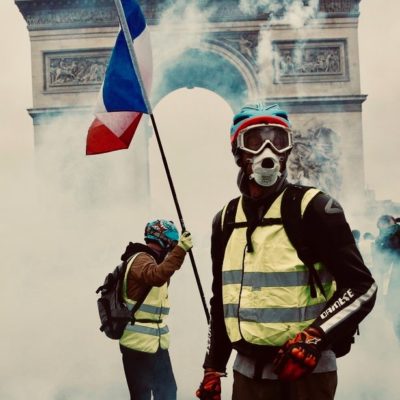 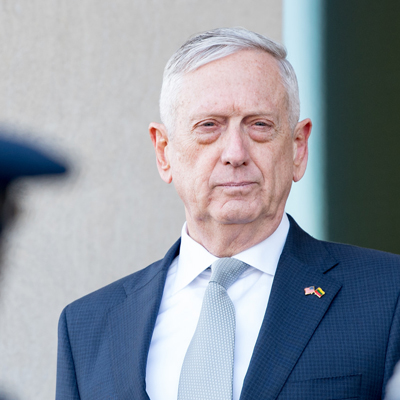 Secretary of Defense James Mattis is one of the best players on Team Trump since he’s a brilliant and no-nonsense guy. He also doesn’t suffer fools lightly. So in a recent interview concerning defense issues, James Mattis burned Vladimir Putin.

Gen. Mattis was at the Ronald Reagan Presidential Library in California on Saturday, participating in a Reagan Defense Forum panel discussion. Speaking with him was Fox News’ Bret Baier, one of that network’s best interviewers. And of course the issue of Russia came up, especially since President Trump had canceled a meeting with Putin after Russia’s new aggression against the Ukraine. 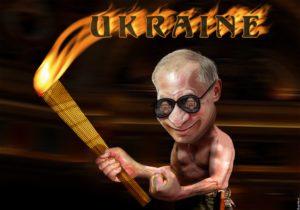 So it was then that James Mattis burned Putin.

“This is a very complex situation because clearly Mr. Putin is a slow learner.”

“He is not recognizing that what he is doing is actually creating the animosity against his people.”

And he said bluntly:

“We’re dealing with someone we simply cannot trust.”

Not only that, but Mattis called out Putin for interfering with our elections. Again.

“There is no doubt the relationship has worsened. He tried again to muck around in our elections this last month. We are seeing a continued effort along those lines.”

So while CNN, MSNBC and their fellow travelers in the Democratic party are searching under every rock for Trump-Russia collusion, Gen. Mattis puts the kibosh on any lovefest between the president and the Russian strong man.

But hold on. Isn’t Gen. Mattis at odds with President Trump? Remember how Trump recently called Mattis “sort of a Democrat”?

Which, of course, set tongues wagging among the chattering classes about how long Mattis will stay in the White House.

So during the interview, Bret Baier asked the Defense Secretary that question:

“Do you have any plans to leave the administration soon?”

But just like James Mattis burned Putin, he also burned Baier in his deadpan answer:

But then Mattis went on to explain his commitment to the President. . . and the nation:

“When the President of the United States asks you to do something in America you just do it. . .”

Because that’s the way the Warrior Monk rolls, like a true Marine. No “wondering and wringing your hands.”  And woe to bully Vladimir Putin, the “slow learner,” who likes to throw his weight around. Gen. Mattis will not cow before him.