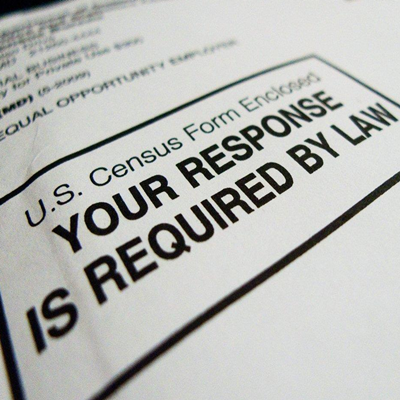 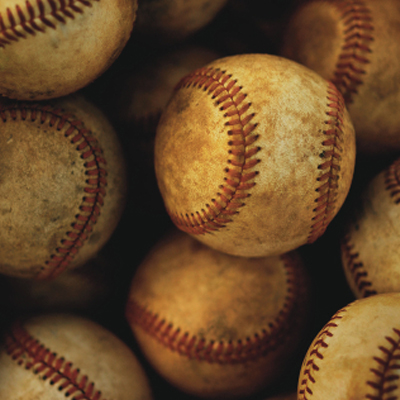 Next post
Five Reasons Why Baseball Matters In America [VIDEO] 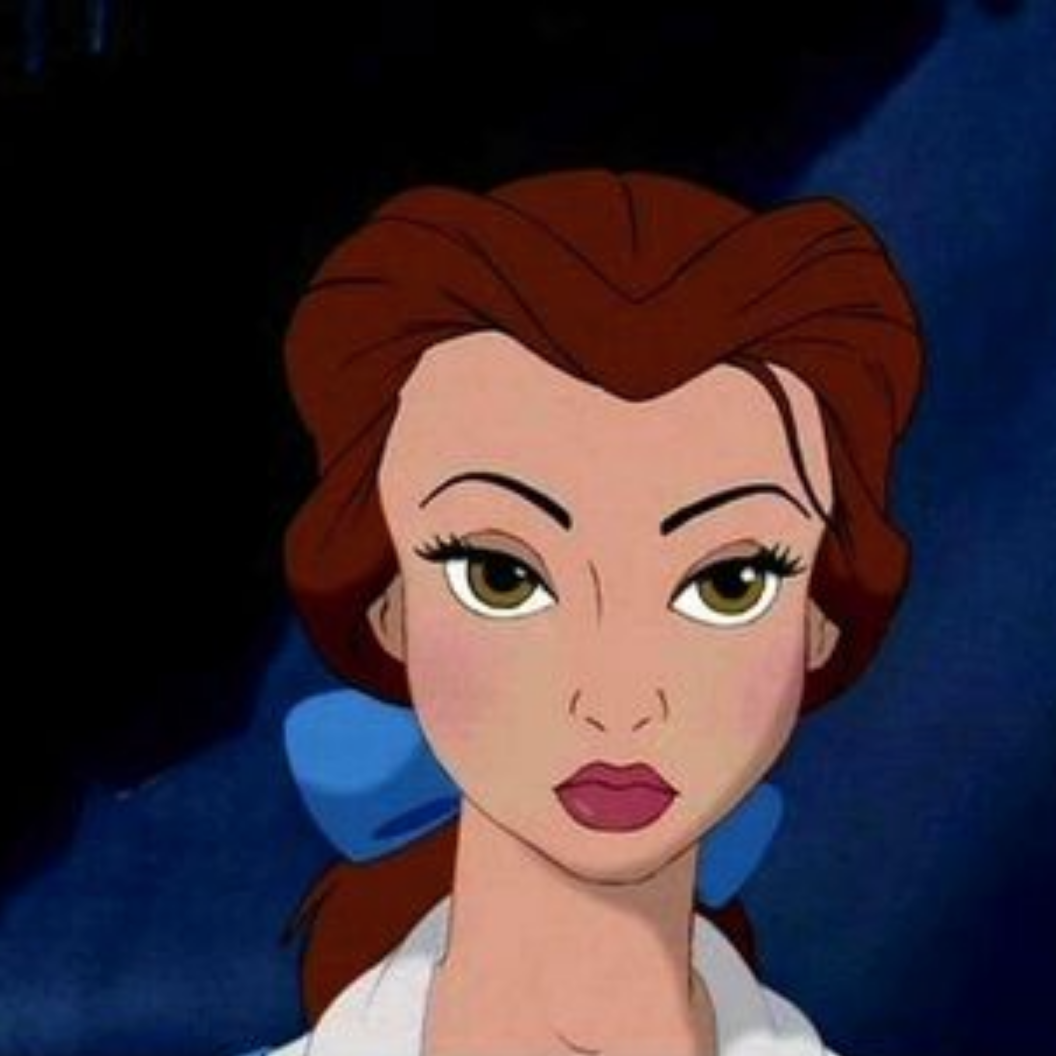 Planned Parenthood is known for running off at the mouth on Twitter. It happened again yesterday when a specific branch in Pennsylvania tweeted that there should be a Disney princess that has had an abortion.

The tweet, of course, did not contain just the thought of creating a post-abortive princess. Planned Parenthood Keystone also wanted a trans princess, a pro-choice princess, an undocumented princess, etc. But the post-abortive princess was especially galling to Twitter users and people in general, so much so that the resulting uproar actually freaked the Pennsylvania branch out so much they deleted the tweet.

It’s interesting that people were so disgusted by the tweet that Planned Parenthood actually felt the need to take it down. That’s a sign that our communal sense of morality is not totally in the toilet yet.

The head of the branch, Melissa Reed, led the backpedaling effort (quote from USAToday):

“Today, we joined an ongoing Twitter conversation about the kinds of princesses people want to see in an attempt to make a point about the importance of telling stories that challenge stigma and championing stories that too often don’t get told… Upon reflection, we decided that the seriousness of the point we were trying to make was not appropriate for the subject matter or context, and we removed the tweet.”

Fact 2: these people think societal approval of abortion is morally acceptable and needs to be propagated

Fact 3: these people are only halfway deluded

Here’s what they got right: Disney films are definitely stories that teach morals to children.

Mulan, Quasimodo, Meg and Hercules, Anna and Elsa, Belle and the Beast, Pocahontas, Aladdin, and so many other Disney characters all commit significant acts of self-sacrifice to help, protect, or save the people they love.

Moana and Simba teach that, if you are brave enough to face the (deeply frightening) unknown, you might just save your entire community and show them a more beautiful life than they ever could have imagined.

And here’s something specific and special about Disney: Disney movies bend over backwards to show that kids and familial bonds are unequivocally precious and worth fighting for.

We see it in Sleeping Beauty. When Maleficent shows up to curse baby Aurora, everyone freaks out. The queen grabs up her baby and shields her. The fairies do what they can to protect Aurora from the curse:

In Dumbo, there’s this famous song and scene glorifying the bond between mother and child. For viewers, the separation of Dumbo and his mom is almost unbearable to watch because that bond is so precious (and if that doesn’t make you cry, the many depictions of happy circus animals with their babies might):

Disney showed this powerful bond (and the depth of tragedy that occurs when the bond is severed) again in the first scenes of Bambi:

Furthermore, Disney has not been shy about pushing the moral that parents are righteous when they sacrifice on behalf of their children, who are precious to them. We see this in The Little Mermaid when King Triton takes Ariel’s place as Ursula’s eternal prisoner:

We see it again in The Lion King, when Mufasa dies trying to save Simba from a stampede:

And in what is perhaps one of Disney/Pixar’s most underrated movies, Up, there is a long scene right at the beginning that underscores pregnancy, childbirth, and parenthood as one of the most exciting parts of life. One of the main implications of the scene is that, if pregnancy, childbirth, and parenthood are unattainable, that unattainability forms one of the greatest disappointments in life:

In short, babies and children are precious in the eyes of Disney. And the parent-offspring bond has been, and is currently, inherently valuable in Disney canon.

It’s glaringly obvious that Disney movies are no place for an abortion message. Abortion says “me first.” Abortion places the wants of a parent above the needs of their offspring. Abortion is not courageous in any way.

Good luck, Planned Parenthood, on getting people to take you seriously when you suggest crazy things like post-abortive Disney princesses.