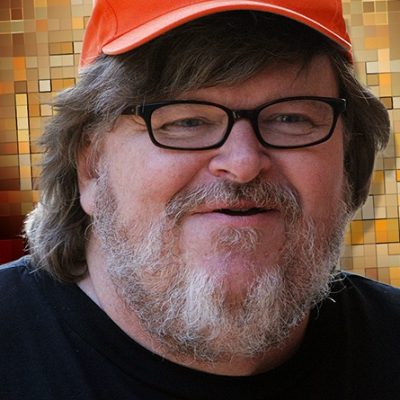 ISIS Executes Teenage Boys for the Crime of Watching Soccer 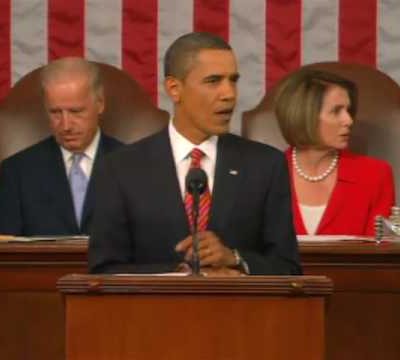 Next post
Watch the State of the Union Live Online

ISIS Executes Teenage Boys for the Crime of Watching Soccer

This morning, while watching the news during breakfast, a story was reported which disgusted and sickened me.

In Mosul, Iraq, ISIS rounded up and executed  thirteen teenage boys for the crime of watching soccer. For watching soccer! Apparently the Islamic barbarians found that watching the Asian Cup match between Iraq and Jordan violated their precious Sharia law.

According to website of the Iraqi activist group Raqqa Is Being Slaughtered Silently, the boys were executed via firing squad, which included the use of machine guns, in public, while their “crimes” were announced on loudspeaker. RIBSS added the the families of the executed boys did not return to retrieve their bodies. “The bodies remained lying in the open and their parents were unable to withdraw them for fear of murder by the terrorist organization,” they reported.

The execution comes on the heels of ISIS executing two men in Mosul last week by throwing them from tall towers.

This morning the news also came that two Japanese hostages are being held by ISIS under threat of beheading unless a $200 million dollar ransom is paid. Prime Minister Shinzo Abe has vowed to save the two men. Sadly, our ally Abe apparently has swallowed the This-Is-Not-Islamic-Kool-Aid when he said,”Extremism and Islam are completely different things.”

And tonight is Obama’s seventh State of the Union address. Does anyone think he will finally lay this Islamist terror where it belongs — at the feet of Islam? Will he finally admit that this religion, with which he seems to have such empathy, is spawning this evil? Or will he continue to bleat out the typical Marxist claptrap that poverty and not Islamic radicalism is to blame — a position he shares with equally foolish British Prime Minister David Cameron?