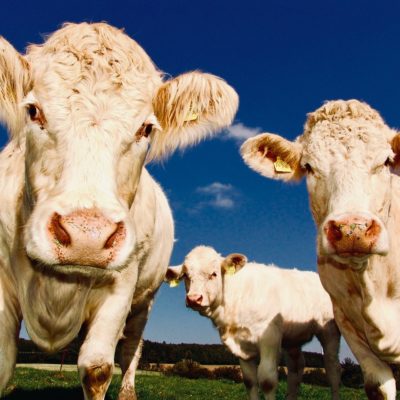 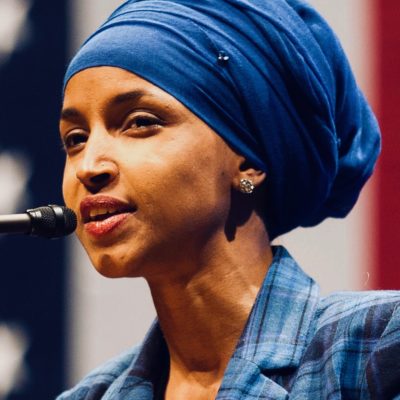 Next post
Ilhan Omar's Behavior Towards Elliott Abrams Was Despicable 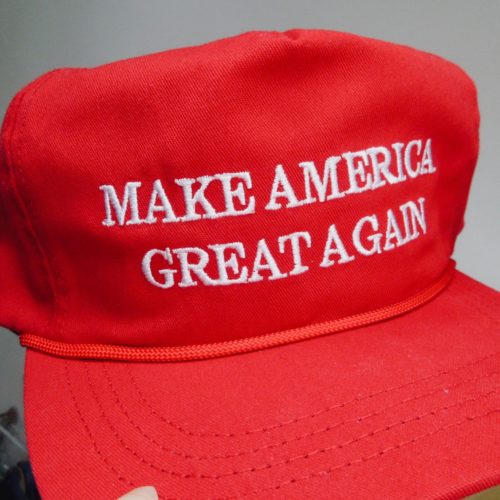 The snippet video went viral in a flat second. And within hours young boys from Covington Catholic school were being slammed by the media, their own school, the diocese, politicians and more for their supposed racist actions against Nathan Phillips. Phillips by the way, lied about all of it AND lied about his military service. Now, an investigation has found that they are innocent of racism or making offensive remarks during that episode.

Greater Cincinnati Investigations issued a report dated Feb. 11 that found no evidence that students from Covington Catholic made “offensive or racist” statements to either Black Hebrew Israelites or Native American tribe members gathered on the National Mall.

“The statements we obtained from students and chaperones are remarkably consistent,” the investigators said. “And, the statements are consistent with the videos we reviewed.”

Yes, there were multiple videos out there. But the public ran with a snippet and brought out the knives in force against these young kids. I watched on social media as adults blathered on about how a 14 year old boy should know enough in a situation like that to just walk away. I watched other “adults” yes, I’m looking at you Kathy Griffin/Trevor Noah/Alyssa Milano/Rosie O’Donnell, gleefully call for the kids to be doxxed and shamed into hiding.

Did those celebrities and politicians along with the public at large change their tune when the full video came out? A few did. Many continued to double down as did the media.

Understandably the kids and their parents hired attorneys. L. Lin Wood, one of the members of Nick Sandmann’s legal team, not only put well over 54 people and the media on notice, and is filing suit against Nathan Phillips for defamation, he released THIS video as well.

It’s quite different when you look at the big picture isn’t it?

More than 40 kids and all the chaperones were questioned during the course of the investigation, and hundreds of hours of video were poured over. The findings are as follows:

In fact, if you watch the full video or the compilation that Wood’s team put together, you’ll see and hear that it was the Black Israelites, which have long been classified as a hate group, who were screaming racists remarks at the kids.

Yet everyone and the kitchen sink were oh so willing to put the blame on some young kids all because of a stupid HAT. Yes, a HAT.

The fact that I am sitting here writing about this incident because some kids chose to wear a MAGA hat, and Nick Sandmann’s facial expression was somehow racist is both mind-boggling and infuriating.

Of course, lots and lots of people are reacting just as badly to this news as they did to the original incident.

Diocese investigation of Covington Catholic finds students' actions were commendable. And this is why I am not a Catholic anymore (sorry Mom). There is nothing “commendable” about institutionalized white supremacy. https://t.co/V3NOXRpnFd

Speaks a lot to their character …or lack thereof doesn’t it?

This how SCREWED UP people are…

The Covington Catholic boys were "officially" cleared of ANY wrongdoing, after their crucifixion of MSM and horrendous bullying by adults. AND YET, people are chocking up COMPLETE innocence to "white privilege"

Yes, this is excellent news for the kids at Covington Catholic. Will the cyber mob bullies learn from this? Given the reaction I’m seeing all over social media, I’d say the answer is a flat NO.