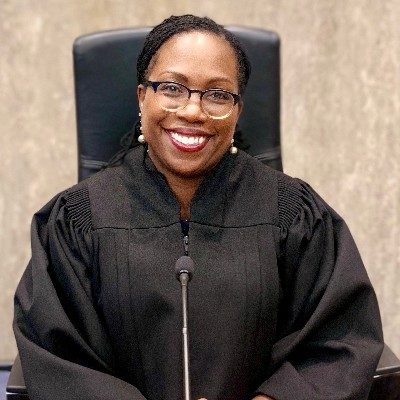 Next post
Ohio Senate Race Mess: Pull It Together, Republicans 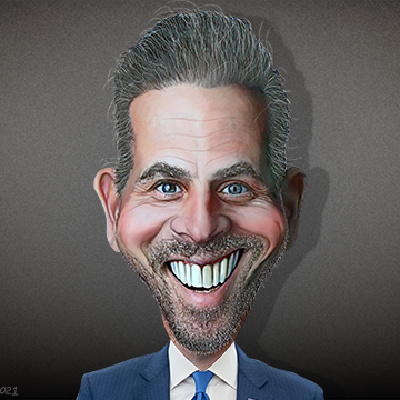 The New York Times, once considered the paper of record, has admitted that the Hunter Biden “laptop from Hell” story was true. The laptop story was derided as more Russian disinformation by the Big Media and Big Tech in collusion with Big Democrats and their donors. It’s all a part of the 2020 Election conspiracy. Why are they admitting it is true now?

You always knew that the Hunter Biden laptop story was true. MacDuff Travis Williams, my dog, knew the laptop story was true and not Russian disinformation. Victory Girls’ own Nina wrote about how quickly Big Media and Big Tech set about burying the story right after it broke. Facecrack and YouTwit both blocked the story from being shared, claiming that the contents of the story came from hacking. As we all know by now, Hunter Biden dropped off three computers to a repairman in 2017. Only one was salvageable. Biden’s son never came to pick up the computers.

Among the other reported texts are tense conversations with his father, in which the president attempts to stop his son from messaging him for fear of being hacked.

“Good morning my beautiful son. I miss you and love you. Dad,” the president allegedly said in a February 2019 text.

Hunter responded by accusing his dad of “having made clear to the world that the only reason for not [running for president is your] family problems im glad to be the f***ing bullseye you painted on my back.”

He allegedly said his father as his relationship with his brother Beau’s widow Hallie began to fall apart.

“Your team just made me the uncontrollable troubled tax cheat philanderer sex and drug addict that you tried so hard to fix but couldn’t yet. They just totally wrote my life away,” Hunter wrote.

Just that last sentence sends up red flags about the sick, interconnected relationship Biden and son have, right. Codependent and lack of self-awareness much?

The New York Times buried the admission of the laptop’s authenticity in an article about the ongoing investigation on the Biden son:

People familiar with the investigation said prosecutors had examined emails between Mr. Biden, Mr. Archer and others about Burisma and other foreign business activity. Those emails were obtained by The New York Times from a cache of files that appears to have come from a laptop abandoned by Mr. Biden in a Delaware repair shop. The email and others in the cache were authenticated by people familiar with them and with the investigation.

That almost sounds like the Times did some investigative journalism. CBS News does mention the laptop while talking with Catherine Herridge:

The video starts off with Hunter Biden paying off taxes and the talking head saying that the investigation was started after the 2020 election. Well, sort of. It started with an inquiry while Obama was still in office. There were a lot of inquiries into Hunter’s shady ways.

Here’s what frosts me about all of this. The 2020 election was meddled with. The 2016 election was meddled with. Big Media and Big Tech acted as stenographers for Hillary Clinton and the Democrat Party in 2016 (Russia Collusion). In 2020, Big Tech and Big Media were very proud of their shadow campaign. There was a long piece in Time Magazine, per the Washington Times:

National Political Correspondent’s Molly Ball‘s piece titled “The Secret History of the Shadow Campaign That Saved the 2020 Election” was published Thursday after she gained access to “the inside story of the conspiracy to save the 2020 election, based on access to the group’s inner workings, never-before-seen documents and interviews with dozens of those involved from across the political spectrum.”

“The participants want the secret history of the 2020 election told, even though it sounds like a paranoid fever dream — a well-funded cabal of powerful people, ranging across industries and ideologies, working together behind the scenes to influence perceptions, change rules and laws, steer media coverage and control the flow of information,” Ms. Ball wrote. “They were not rigging the election; they were fortifying it. And they believe the public needs to understand the system’s fragility in order to ensure that democracy in America endures.”

In other words, we, the unwashed, cannot be trusted to vote for the proper candidate. We must be funnel fed information and blinded to other information. The powerful wanted Joe Biden. They wanted the nepotism gravy train to keep running.

There are those who think that the powerful are done with Joe and this is part of the plan to get rid of him. Nope. The Hunter Biden laptop story and the Biden Family Criminal Enterprise will continue to 2024 when the powerful will install their next candidate.